Inter released on Saturday night the related for the confrontation against Juventude, in Caxias do Sul. The match valid for the 5th round of the Brasileirão takes place this Sunday, at 7 pm, at the Alfredo Jaconi Stadium. The big attraction is Alan Patrick, while Liziero and Paulo Victor were out of the game. Colorado also launched new training uniforms.

Back at Inter after eight years, the 30-year-old midfielder will be able to make his debut for the club. The player had been improving the physical part since he was hired on April 12. In February, he underwent surgery for an inguinal hernia.

Alan Patrick hasn’t acted in exactly six months. On November 7 of last year, for Shakhtar Donetsk, he was on the pitch for the full 90 minutes of the 3-1 victory over Kolos Kovalivka, in the Ukrainian Championship, and contributed two assists.

The tendency is for shirt number 10 to start on the bench, but to be used by coach Mano Menezes during the match. The Colorado delegation traveled to Caxias do Sul on Saturday night, right after training at CT Parque Gigante.

Inter has seven points and is in eighth place in the Brasileirão, but with a G-4 score, behind only by goal difference. A victory against Juventude can put the team back in the classification zone for the Libertadores. 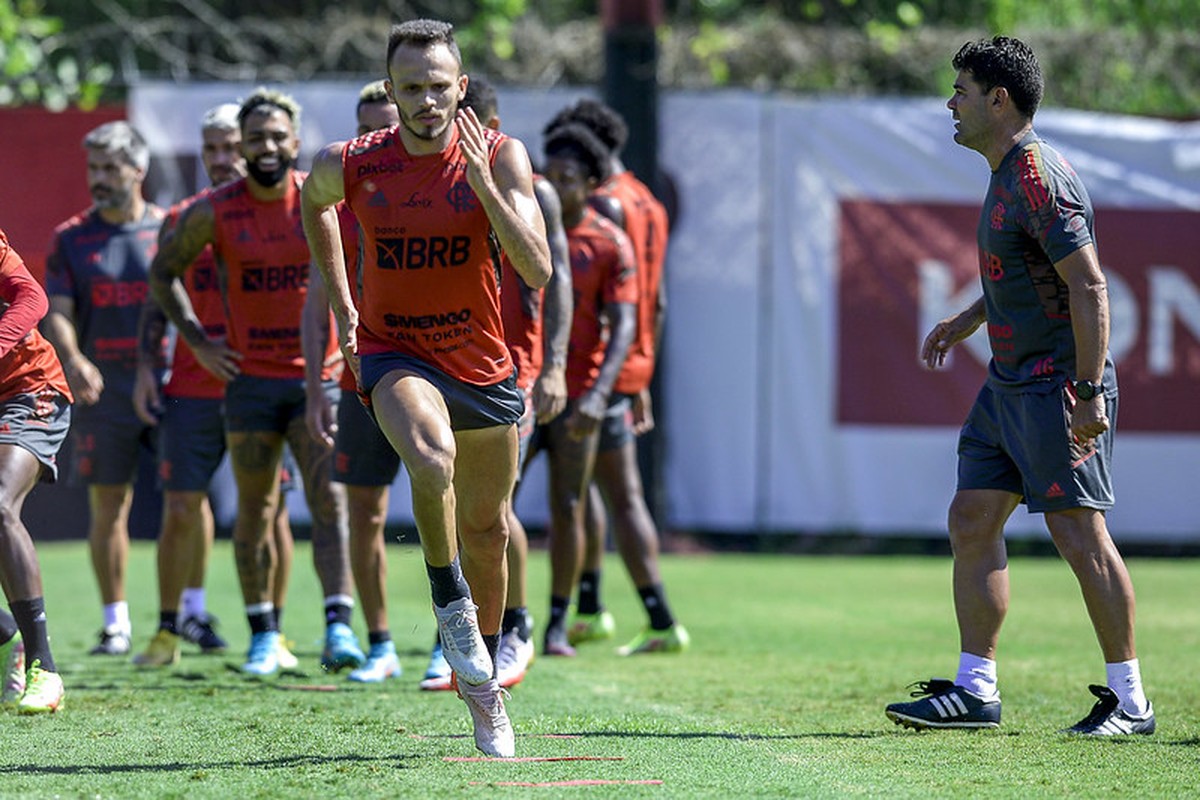 Inter forwards the signing of left-back Renê, from Flamengo | football 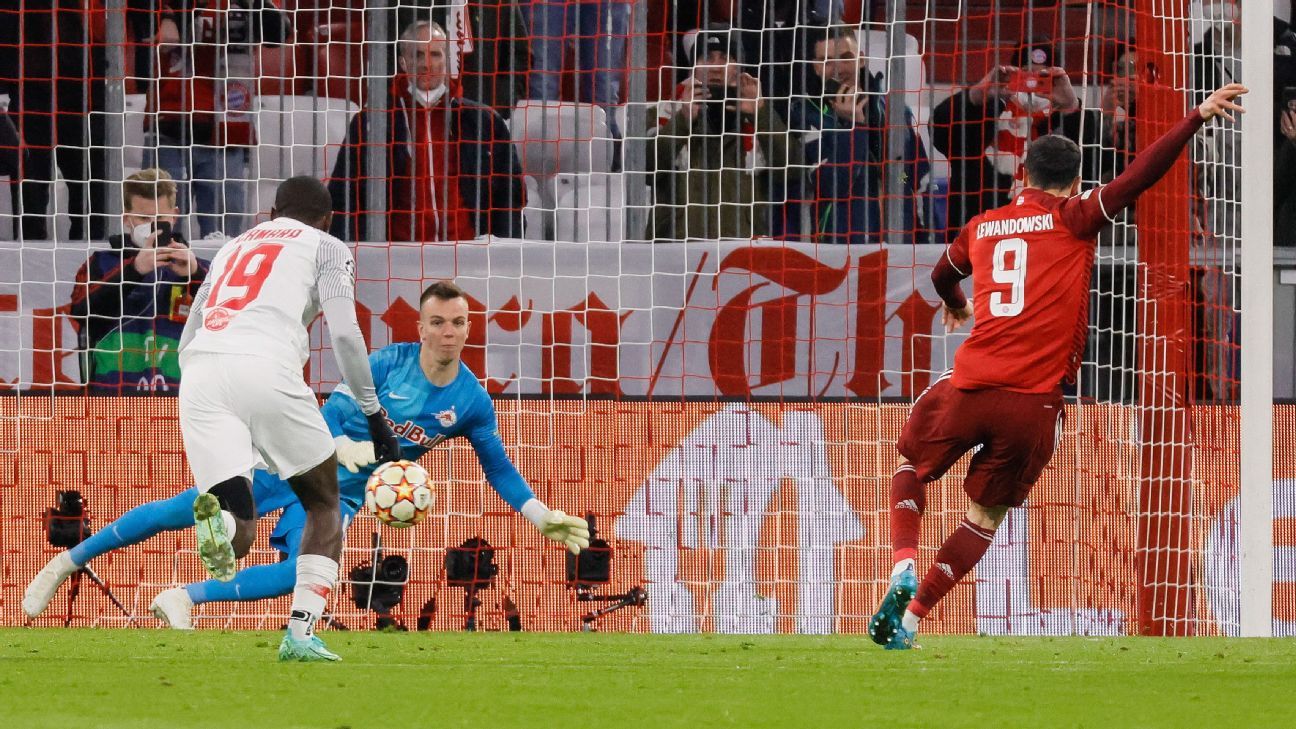 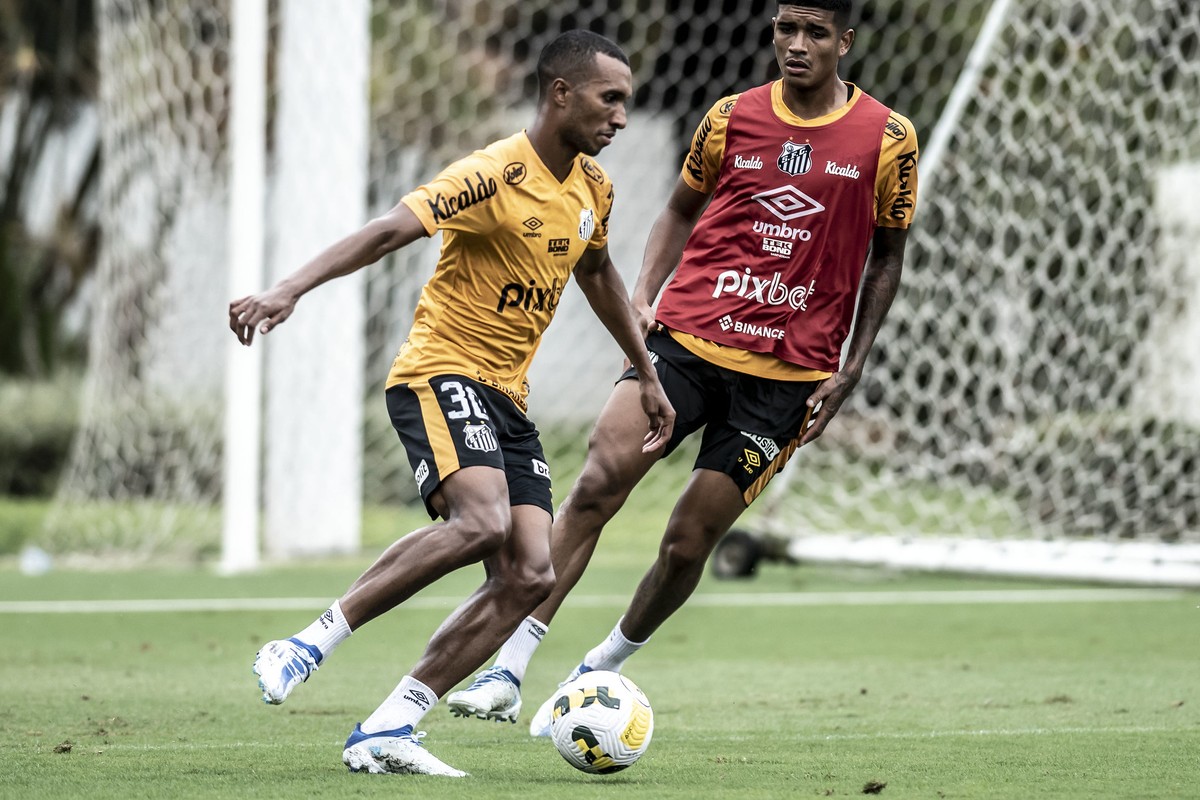 Bustos has four options for Ângelo’s place at Santos; see who can play the classic | saints 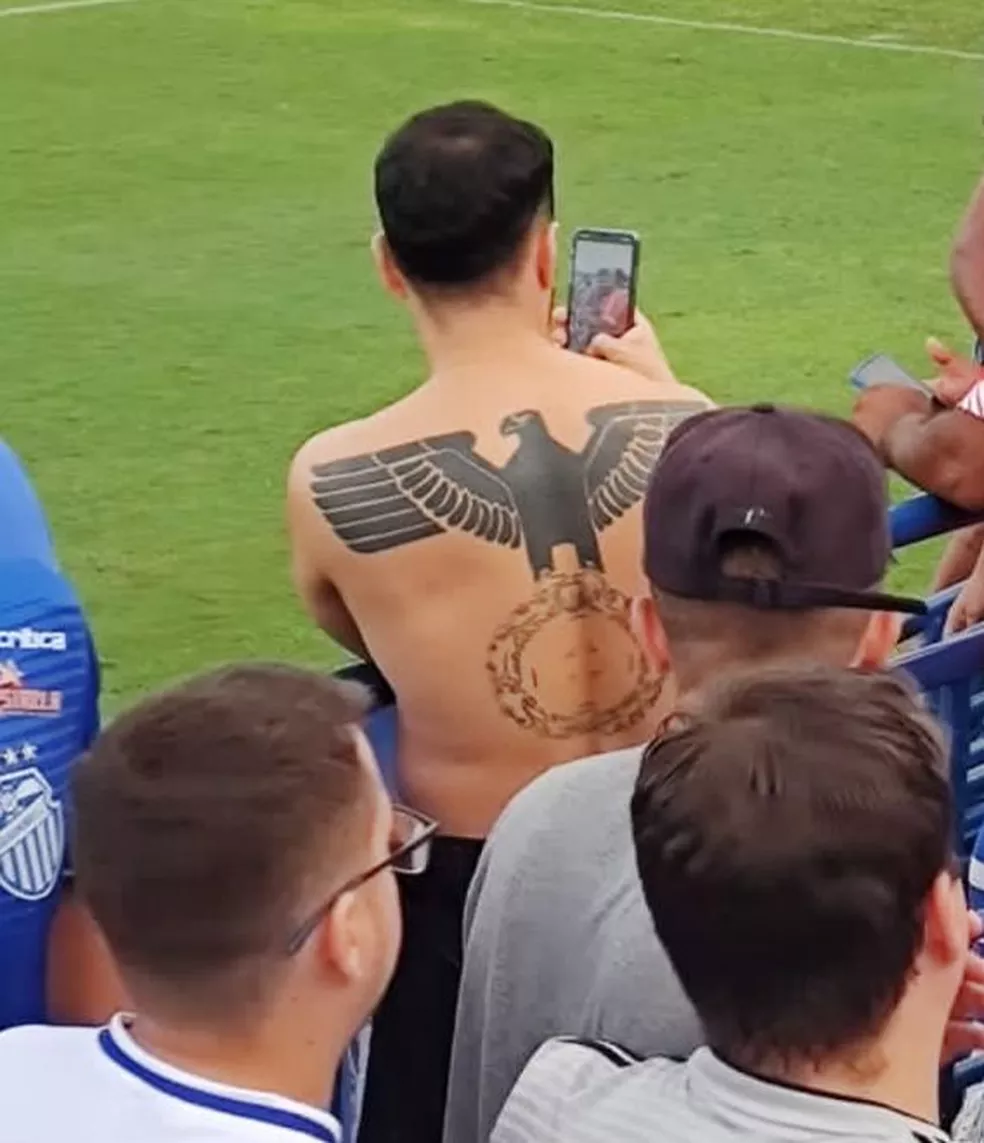 Fan with Nazi tattoo is identified and testifies