Air travel can get expensive when there are additional baggage charges. To get around this, a British tourist took to wearing four pairs of pants and other clothing to avoid extra expenses on vacation.

Joumana Belghiti shared her trick on the TikTok platform and the publication reached over 366,000 views.

In the video, she surprised netizens by showing that underneath her unbuttoned jeans, there were other pants as well.

The young woman reported that she started to adopt this strategy during a plane trip through the Irish airline Ryanair. She was told that she could only take one small suitcase during the flight and there would be no charge. So, she decided not to stuff her carry-on with clothes. Instead, she started wearing layers of clothes on top of each other.

In the post she wrote: “When Ryanair thinks they tricked me with their baggage restrictions, but I’m heading to the airport in four pants.”

Joumana also reported that, although it took some work to get her legs through so many pants, the effort was worth it, as she managed to save a good amount of money that could be used on her vacation.

Euphoric, netizens praised the way the traveler circumvented the airline’s restrictions and how she managed to save resources during the tour.

“I’ll do the same thing this summer. I’m going to the UK for a whole month and I won’t pay extra 70 euros for luggage,” said one user who was inspired by Joumana’s example.

Another commented: “She should just put her pants on before boarding and then take them off in the plane’s bathroom.”

But, imagining the discomfort he might feel when adopting the same strategy as Joumana, a third user asked: “How can you breathe with that?”.

There were even those who remembered a classic episode of “Friends”: 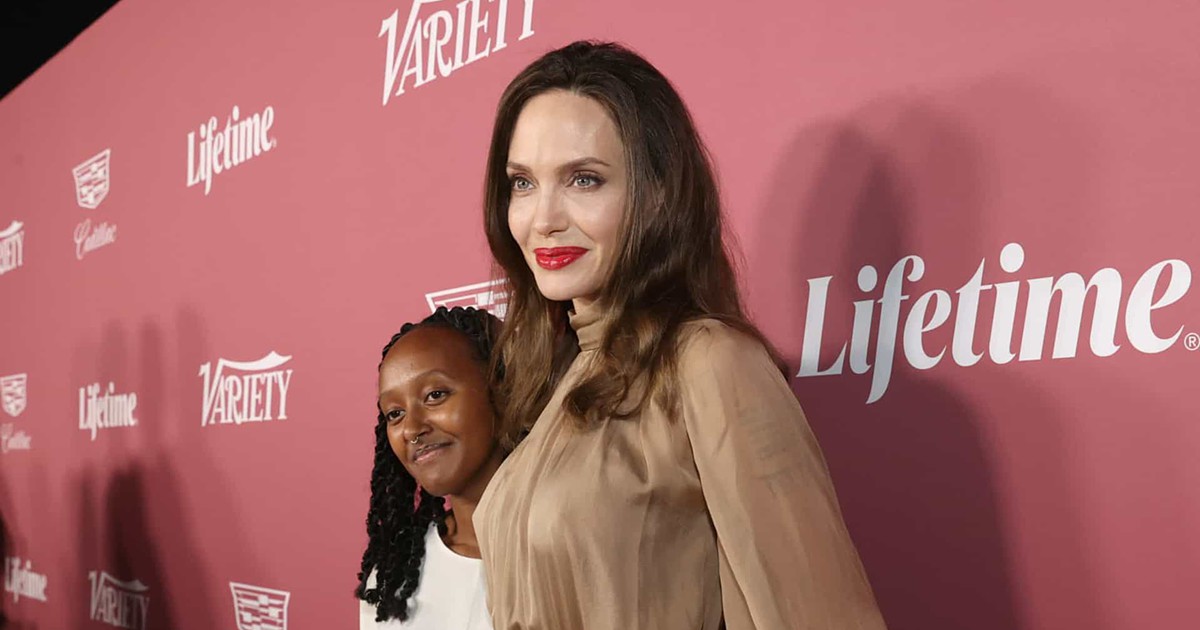 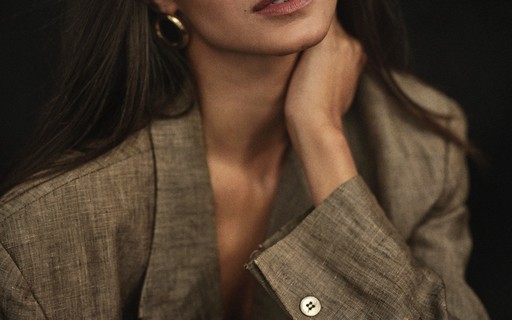 Letícia Salles debuts on television as Filó in Pantanal and talks about career, dreams and feminism – Vogue 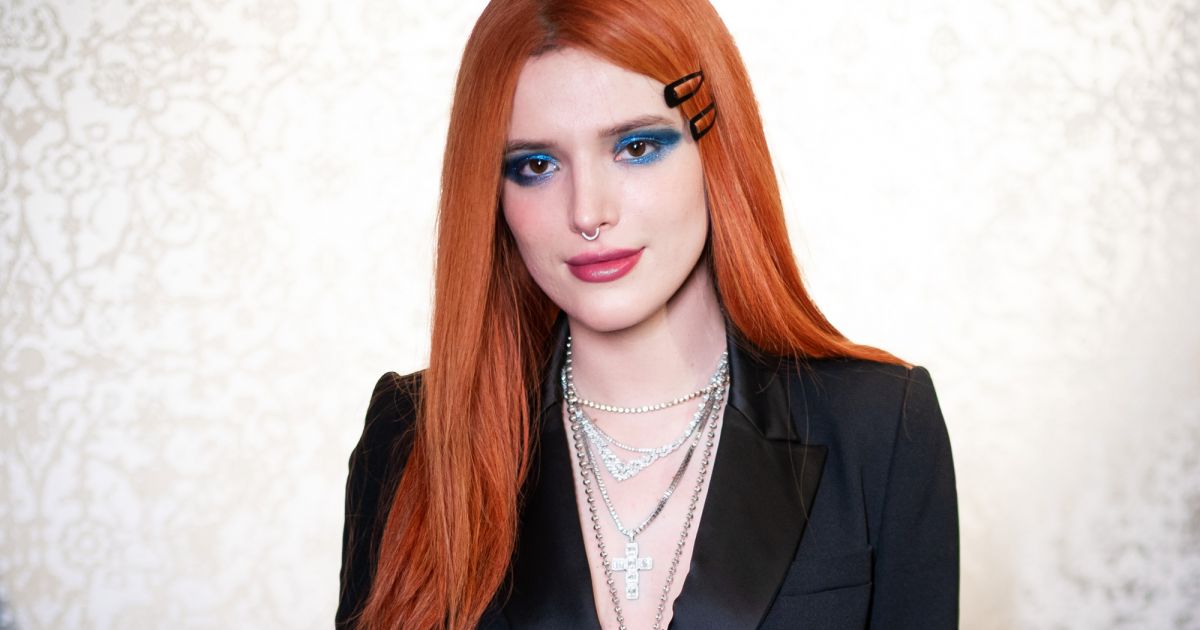