Madrid (Spain) – The German Alexander Zverev finally managed to defeat his rival Stefanos Tsitsipas on clay and with that he won the right to defend last year’s title and seek the third championship at the Masters 1000 in Madrid. Number 3 in the ranking scored 6/4, 3/6 and 6/2.

He will now have to face sensation Carlos Alcaraz and all the noisy Spanish fans in the final scheduled for 13:30 on Sunday. Zverev won the two duels he has already played against Alcaraz, on the hard floors of Acapulco and Vienna, both last year, with an easy score.

Champion in 2018 and 2021 in Madrid, Sascha reaches the 10th Masters 1000 level final of his career and goes in search of the sixth trophy of that carat. Owner of 19 titles overall, he has not been champion since the ATP Finals in November, having since made a single final, in Montpellier.

Tsitsipas was leading the series against Zverev 7-3 with three victories on clay, but this time he didn’t get the consistency he needed. The two began a particular friction after the German repeatedly accused his opponent of cheating with instructions from his father Apostolos, which was repeated in this Saturday’s duel.

The first set saw Zverev very applied with the serve, showing that the training in the morning, after the victory over Felix Aliassime, worked. He hit no less than 23 of the 25 first serve attempts and won 20 of them, that is, 87% efficiency. This gave Tsitsipas minimal chances, who missed a single moment and cost him his serve in the seventh game.

With both players failing to serve, the second set finally saw more ball exchanges and variations, with both players looking to pressure and decide at the net. Until Zverev lost concentration in the eighth game, he failed a lot on the serve and delivered with a double fault. Tsitsipas remained aggressive and did not miss the chance.

The good moment, however, was short-lived. He didn’t get depth in the blows and still made an unforced error to give the serve in the second game of the third set and couldn’t recover. Zverev even had a chance to open 5/1, but remained firm in the service until completing the victory. 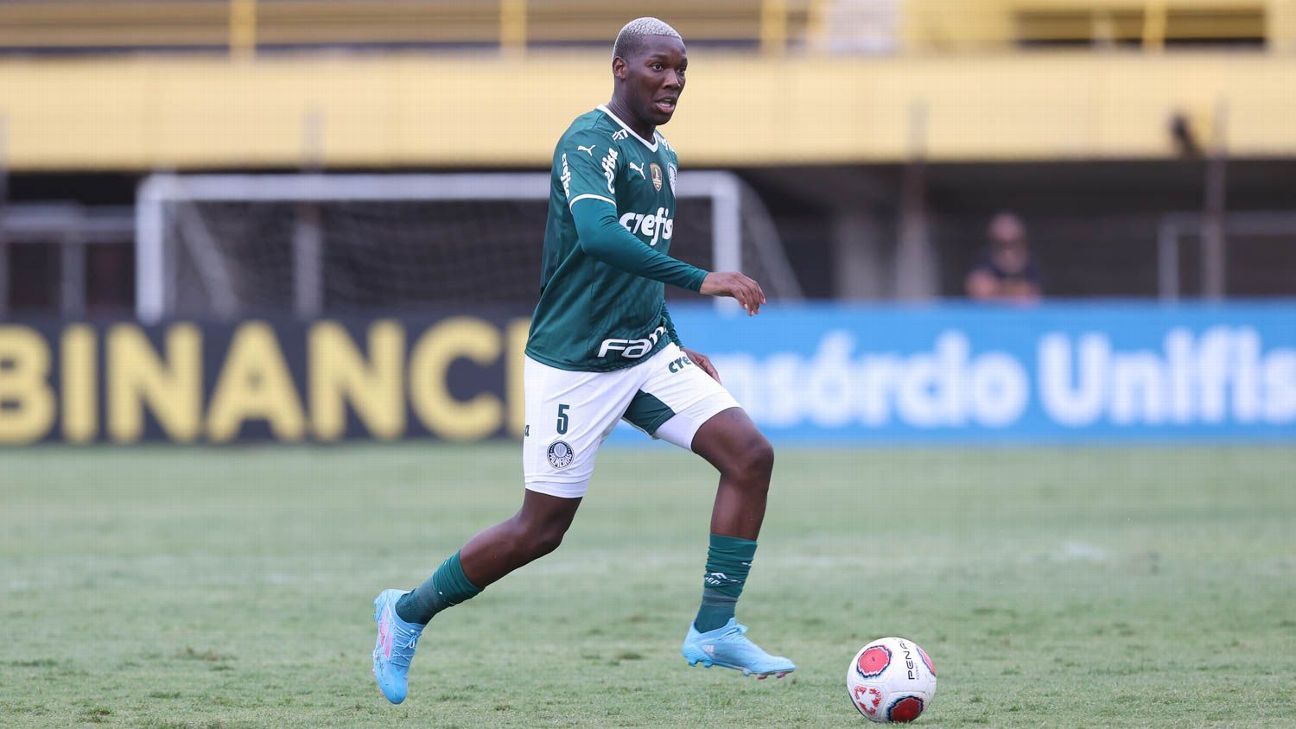 Palmeiras and Botafogo reach an agreement for Patrick de Paula, and the negotiation has a last obstacle; see details 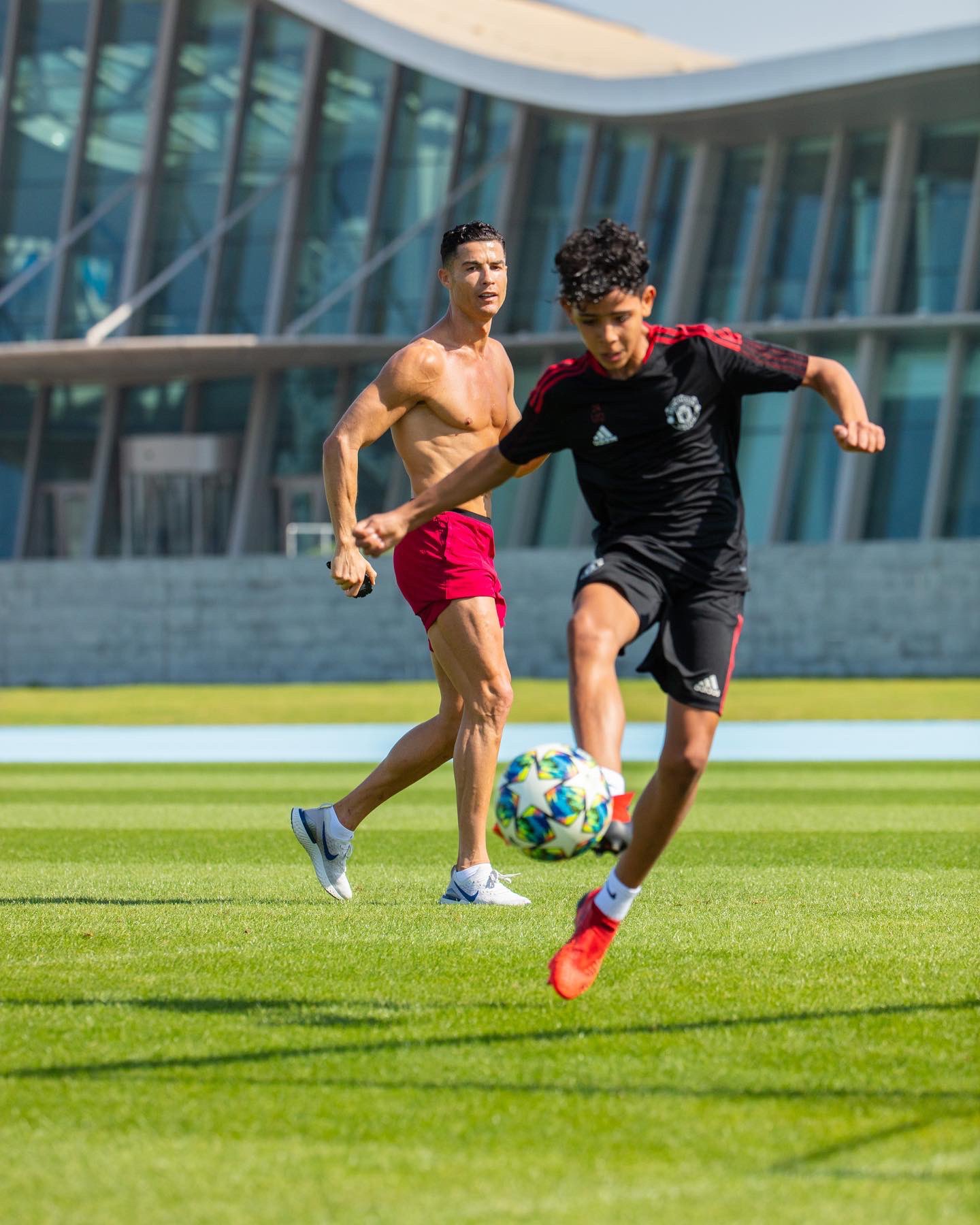 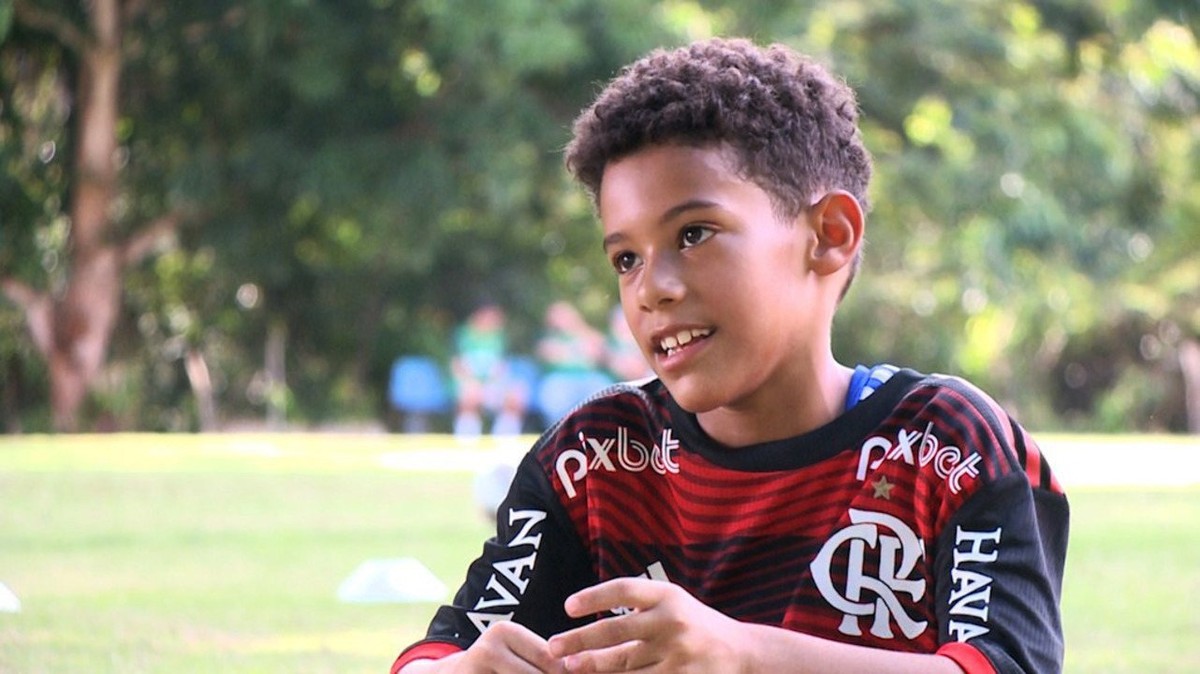 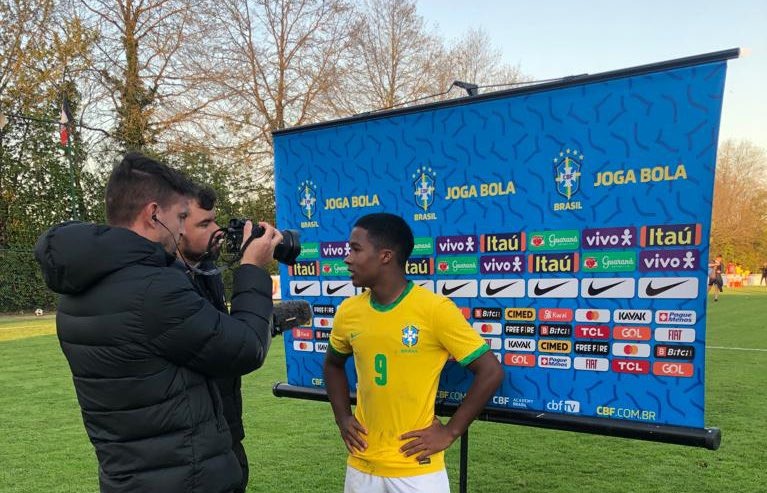 Joia do Palmeiras, Endrick scores twice for the Brazilian National Team against Holland; see the goals