With the basic rate, Selic, reaching 12.75% per year, Brazil once again led the ranking of the highest real interest rates among the largest economies in the world, according to a survey carried out by Infinity Asset, which considers the interest rates of 40 countries.

Another Selic high: check out bank options to make your money work

After two meetings of the Central Bank of Russia, the country that led the ranking of real interest rates cut its nominal interest rate in April, reaching 14%.

Thus, Russia, which started to have a real interest rate in May of 1.36%, dropped to the sixth position. However, Brazil returned to first place, with the “Top 5” that includes Colombia, Mexico, Indonesia and Chile.

According to the survey, the calculation of the real interest rate in Brazil is formed by subtracting the nominal interest rate from the inflation projection for the following 12 months, which is 6.69%.

Top 10 countries with the highest real interest rates in May

Taking into account only the nominal interest rate, established by central banks, Brazil remains in fourth place since March, behind Argentina (which had an interest rate increase from 42% to 47%), Russia (which had from 20% to 14%) and Turkey (which kept interest at 14%).

Last Wednesday, May 4th, the United States announced a rise in interest rates, which made the country rise in the ranking of real interest rates (-3.82%), moving from 34th to 30th position and also from nominal interest, occupying the 21st position, which was previously 24th.

Top 10 countries with the highest nominal interest rates in May

Infinity Asset, responsible for the survey, states that “the pressure of global inflation continues, which has accelerated in most measures, given the still continuous pressures and shocks of wholesale supply and acceleration of demand, in view of the reopening process of different locations, converting most rates into negative territory”.

“Although part of the quantitative easing programs are preserved, the global movement of monetary tightening policies continued to gain strength, with the expressive increase in the number of BCs signaling concern about inflation”, he explains. 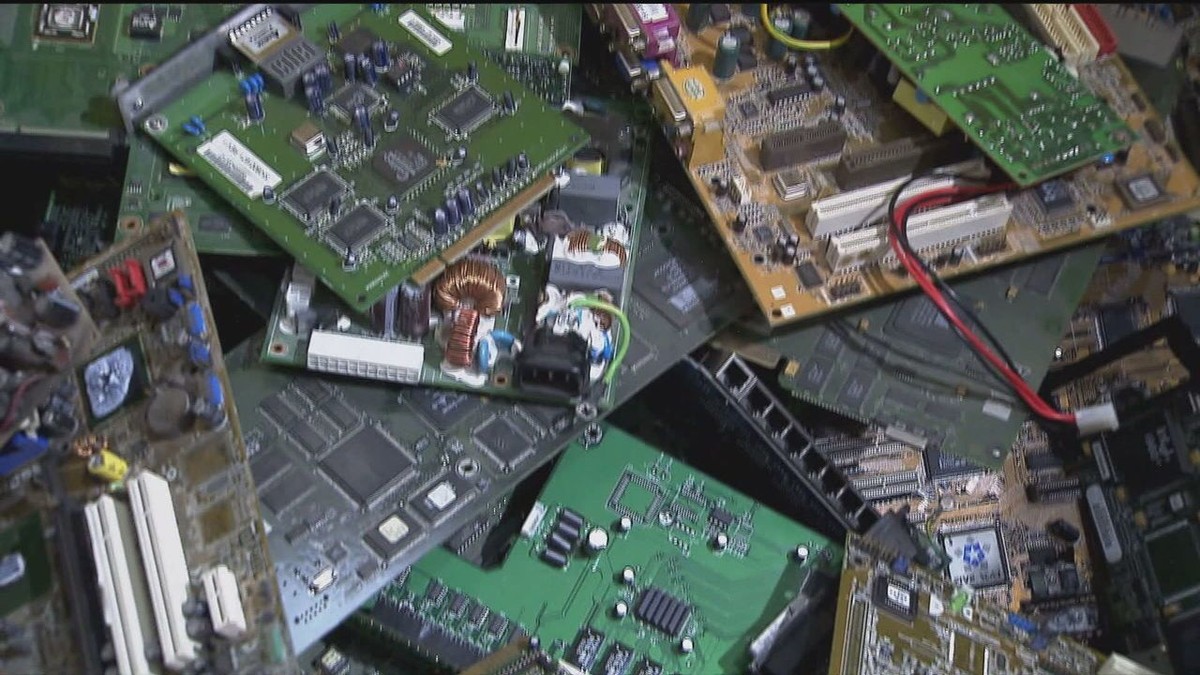 Vehicle sales have the best month of the year in April, but the result remains below 2021 | Economy 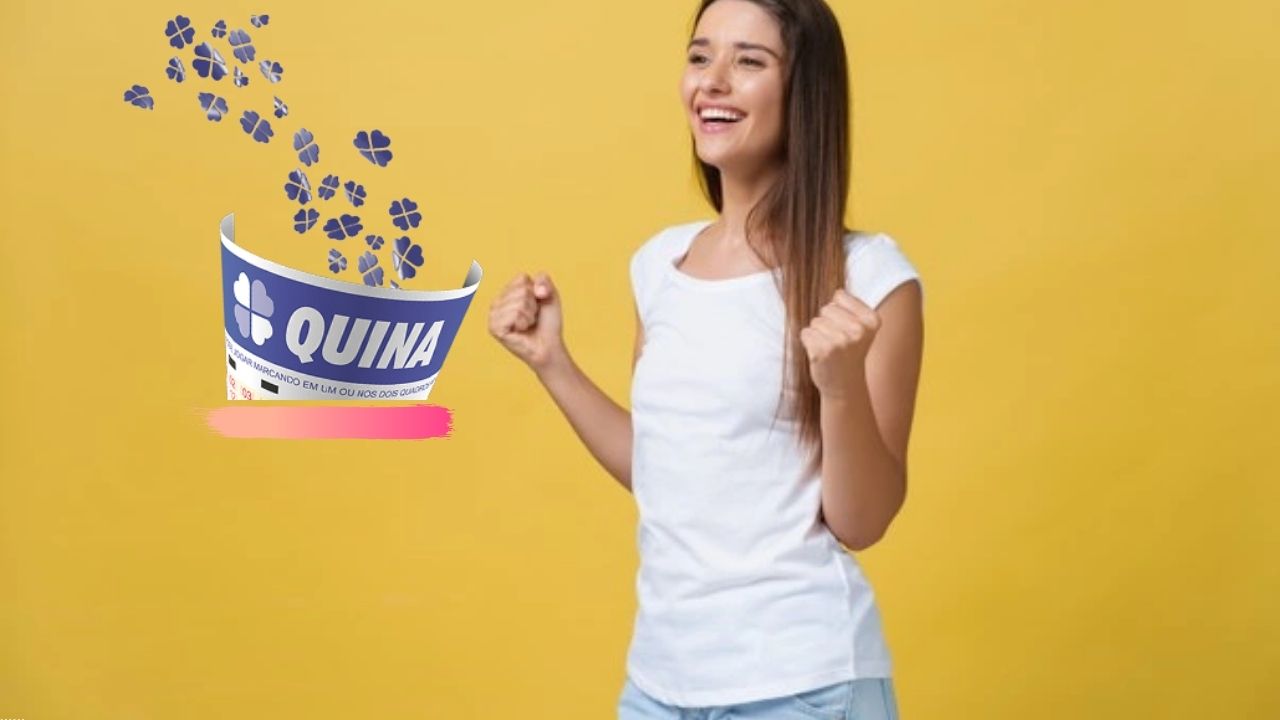 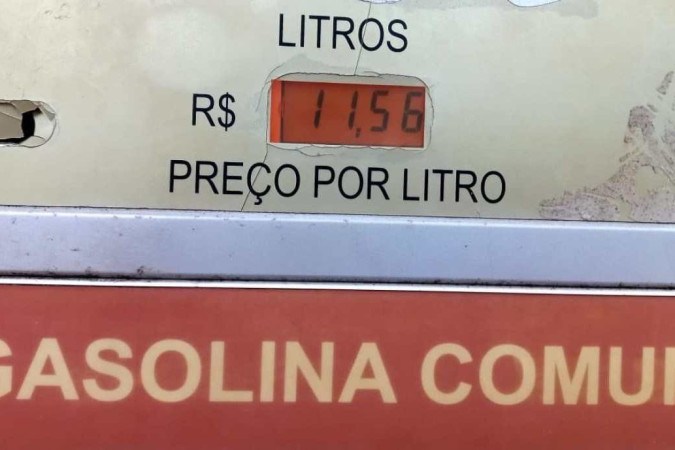 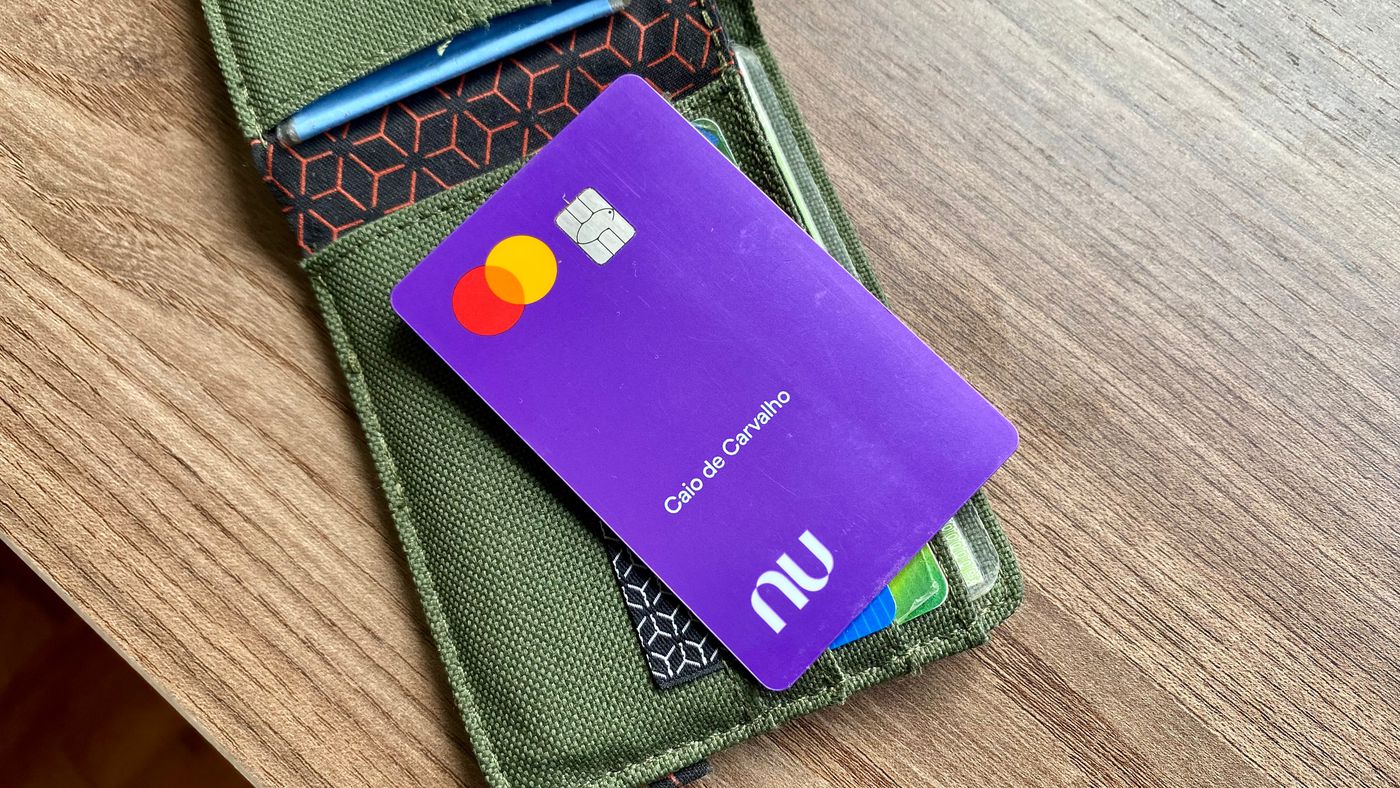 Forbes elects the 15 best banks in Brazil in 2022; see who leads