Movement member Strong FootballThe Strength is one of the clubs dissatisfied with the revenue splits suggested by the eight member clubs of the Lb, the new club league proposed last week in São Paulo. A meeting next Thursday (12) can consolidate the entity, or bury it.

According to the president of Fortaleza, Marcelo Paz, there is goodwill and consensus will be sought. The Ceará team has a position similar to that of athletic and coritibaother teams that integrate and lead Forte Futebol and that are not satisfied with the statute and the premises offered by those who are part of Libra.

“The wish is that there is a league, but we are not going to stand by and wait. And at no time did they want to negotiate. The dialogue on our part is always open”, declared Paz in an interview with the newspaper O Globo.

Strong Football has today 27 clubs between Serie A and B of the Brazilian Championship. Libra is currently formed by Flamengo, Palmeiras, Corinthians, Santos, São Paulo, Red Bull Bragantino, Cruzeiro and Ponte Pretain the format proposed by the Cadajás Sport Capital. It provides for an equal division of 40% of revenues, 30% by performance and 30% by audience criteria, which include pay-per-view subscriptions and interaction on social networks.

The other clubs suggest a 50%-25%-25% split. A meeting between the “dissidents” was already held last Friday (6th), in Santa Catarina, and there is an expectation of another one on the eve of the meeting at the headquarters of the CBF, in Rio de Janeiro, next Thursday. According to Paz, a counter-proposal must occur and the creation of another league is not ruled out.

“If there is no consensus, the natural way is to create its own statute, another entity. It’s something that can happen. But we are still awaiting a consensus,” she told the publication. This possibility, however, would only be considered if there is no agreement, as clubs that are not part of Libra so far want fairer quotas.

“I don’t consider it non-negotiable. We don’t want to block the other side either. What cannot be is the way it is. A sixfold difference is the same as 600%. This value generates disparity. We want everything to be better and nobody will buy the championship rights if it is unbalanced”, he added.

The position and arguments presented by the Ceará top hat are similar to what the president of Athletico said last week, Mario Celso Petragliaand the vice president of Coritiba, Glenn Stenger. While Rubro-Negro criticizes clubs with more fans for “wanting everything”, Verdão does not see how to sign the Libra statute “as is”.

“Of course, some teams will win more than others, they have more fans. And I think it’s fair, I know my place. But there cannot be such a big disparity”, added Paz to the newspaper O Globo. For the 20 clubs in Serie B, there is still a doubt about the values ​​to be transferred, something that was left in the background in the statute suggested so far.

The goal is that the new league of clubs, once formed and made official, start to organize the Brazilian Championship from 2025with the endorsement of the CBF, which would continue to take care of the Copa do Brasil, Copa do Nordeste and the Brazilian national team.

The closest attempt at a club league was the Club of 13, an organization that lasted between 1987 and 2011. However, it only took care of the Brasileirão on two occasions (1987 and 2000), and in general it dealt almost exclusively with broadcasting rights for the national tournament. The goals of the new club league are more audacious. 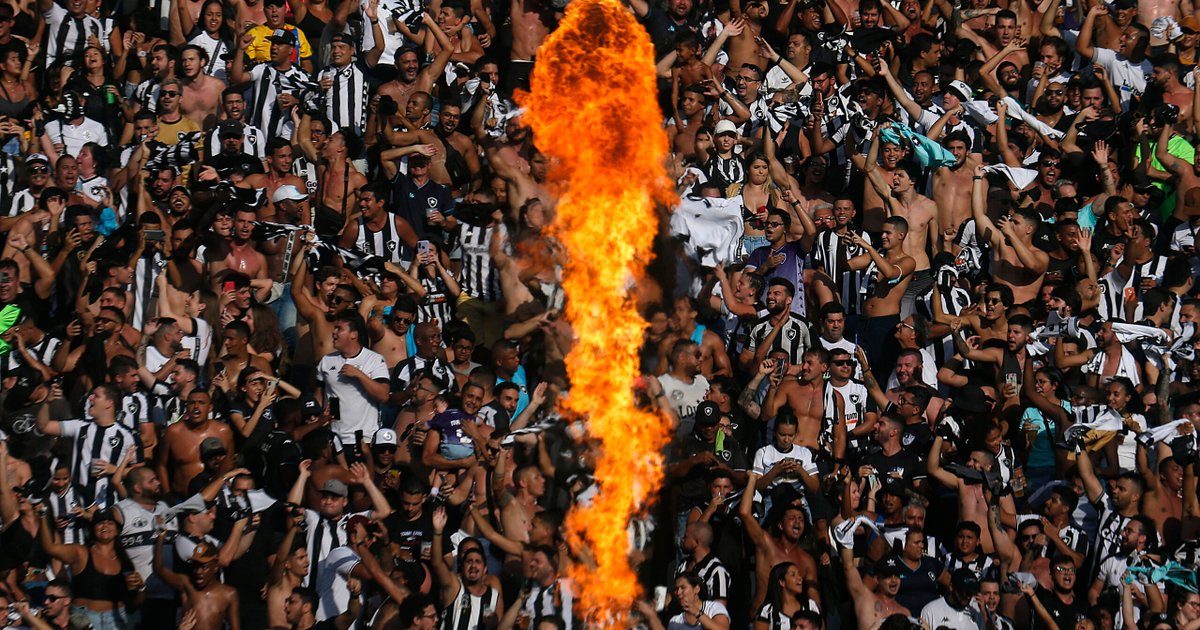 It will fill up! Botafogo x Juventude already has 27 thousand tickets sold

fourth worst campaign in Paulistão lights up alert for 2022