Doctor Strange in the Multiverse of Madness is now officially in theaters and making a big splash as the first horror film in the Marvel Cinematic Universe.

However, the MCU doesn’t stop there: its story, which has been building since 2008 with the release of the first Iron Man feature film, with Robert Downey Jr., is far from over.

Over the next few years, Marvel will continue to release several new movies in theaters and, below, you can check out a calendar with the main premieres planned.

Still in this year 2022 we will have two more films, whose information you can check in the list below, which also has some more distant releases and no dates released so far, but which are already being developed by the studio.

The fourth Thor movie is the MCU’s upcoming theatrical release, continuing its story after the events of Avengers: Endgame, on its journey with the Guardians of the Galaxy in search of inner peace. However, he will need the help of Valkyrie, Korg and Jane Foster (now Mighty Thor) to fight Gorr, the Butcher of the Gods.

Marvel has yet to release much information about the second Black Panther movie, except that it won’t try to replace T’Challa, the central character who was played by the late Chadwick Boseman. It will feature the return of Shuri (Letitia Wright), Nakia (Lupita Nyong’o), Okoye (Danai Gurira), M’Baku (Winston Duke), Queen Ramonda (Angela Bassett) and Everett Ross (Martin Freeman), in addition to the debut of Riri Williams (Dominique Thorne) in the MCU.

Ant-Man and the Wasp: Quantumania

Scott Lang (Paul Rudd) and Hope van Dyne (Evangeline Lilly) return for another adventure in this third film in the Ant-Man franchise, which will also feature Hank Pym (Michael Douglas) and Janet van Dyne (Michelle Pfeiffer) back at the main cast. They’re expected to face Kang the Conqueror (Jonathan Majors), a villain who’s already had a variant introduced into the MCU through the end of Loki’s first season.

Guardians of the Galaxy Vol. 3

James Gunn resumes his post as director of the Guardians of the Galaxy franchise in the third feature in the saga. We know that Peter Quill (Chris Pratt) is expected to return, and that Maze Runner actor Will Poulter will play Adam Warlock. More information, however, remains secret, but should begin to be released later this year.

Captain Marvel is no longer alone! After 2019’s Brie Larson-starring movie, we’ll see the heroine team up with Kamala Khan/Ms. Marvel (Iman Vellani) and Monica Rambeau (Teyona Parris) in this new MCU movie, which further ties into the events of WandaVision and Ms. Marvel, Disney+ series.

Since the purchase of FOX, there has been a lot of talk about a future Fantastic Four movie. In 2019, Kevin Feige had already announced plans for a movie, and in 2020, Jon Watts was announced as director. However, since then nothing more has been said about the project, which may even be in need of a new director now that Watts has announced that he will be taking a vacation from the hero movies.

Mahershala Ali will be the new vampire hunter of the MCU! He has already appeared in the Marvel Cinematic Universe through a small but influential cameo in the post-credits scene of Eternals. His solo film will be directed by Bassam Tariq and filming is expected to begin in summer 2022, and could be Marvel’s first Phase 5 project.

The Disney/Fox merger also brings Ryan Reynolds’ Deadpool to the MCU. So far, we know that Shawn Levy will direct the film and that the filming is expected to start in 2023. Therefore, although confirmed, there is not much chance that the film will be released anytime soon.

Another movie that is also keeping MCU fans awake at night is the fourth installment of the Captain America franchise. This time around, we won’t have Chris Evans back in the role of Steve Rogers, as the hero’s shield now belongs to Sam Wilson (Anthony Mackie), since the events of The Falcon and the Winter Soldier. Captain America 4 will show how he’s handling this new responsibility, but not many details have been released so far.

Shang-Chi, played by Simu Liu, was one of the heroes featured in Phase 4 of the MCU through the movie Shang-Chi and the Legend of the Ten Rings. At the end of the film, Shang-Chi met Bruce Banner (Mark Ruffalo) and Carol Danvers (Captain Marvel), which shows that he may return to interact with other Marvel heroes in the future. Destin Daniel Cretton is writing and directing the sequel.

Like the Fantastic Four, Marvel has also shown interest in making more movies about mutants. Now that Professor X (Patrick Stewart) has been introduced in Doctor Strange in the Multiverse of Madness, the MCU has a knife and cheese in hand to bring in other characters, which can either be reworked or bring in the same actors from the FOX films. The multiverse allows everything!

Which future Marvel release are you most looking forward to? 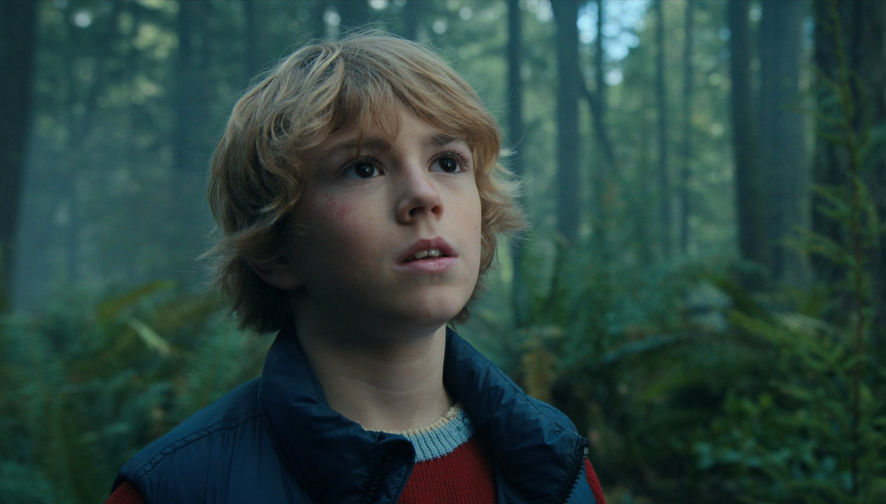 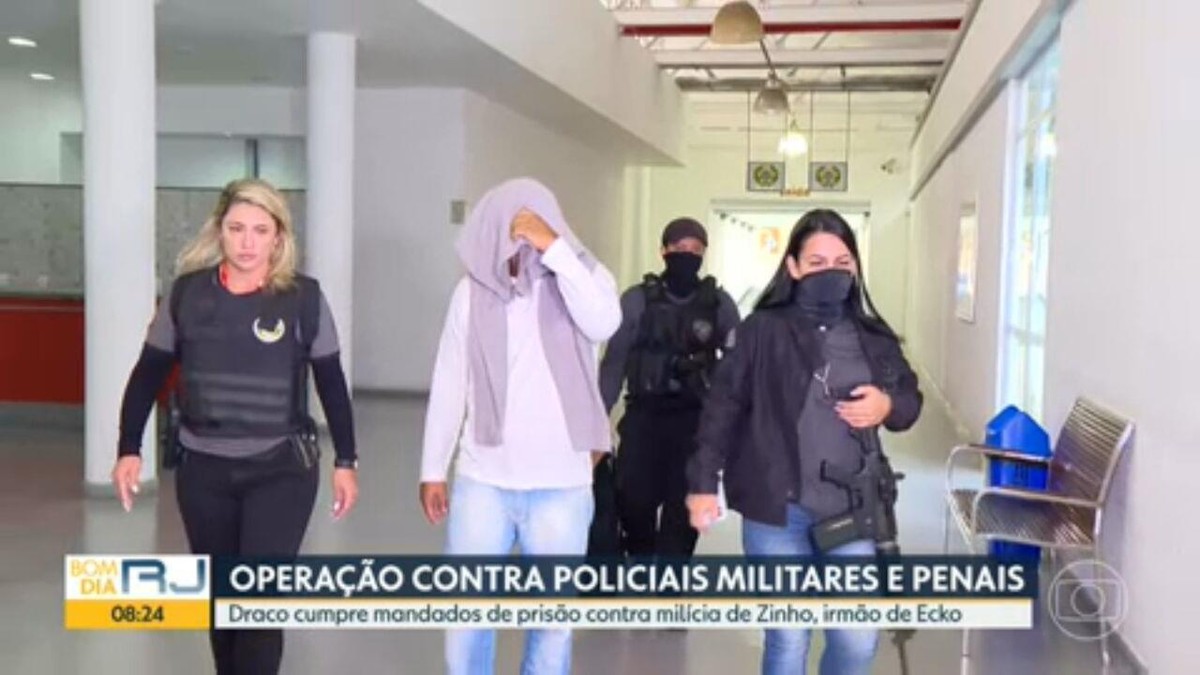 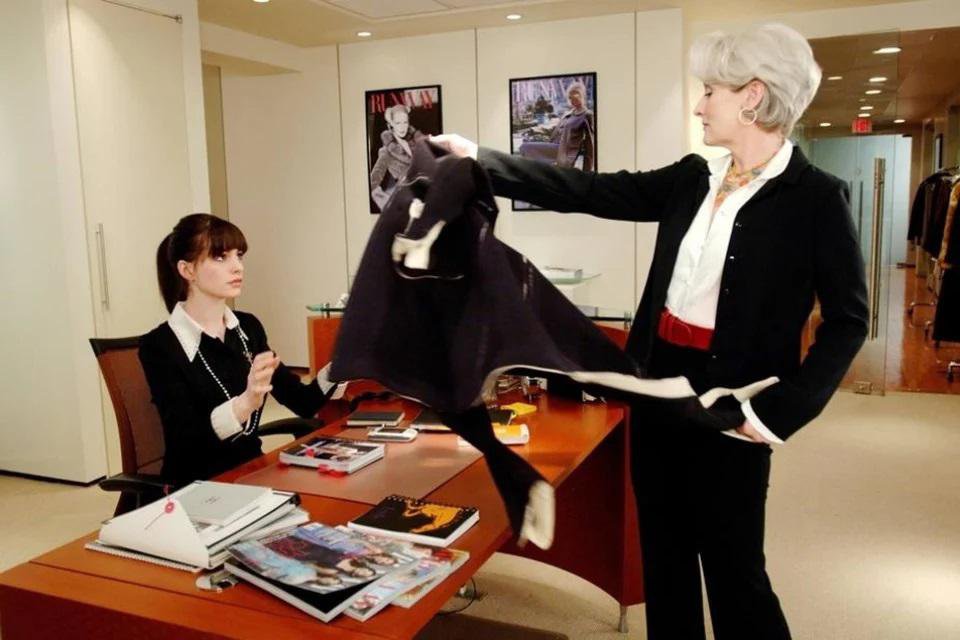