THE Digital Look presents the week’s Amazon Prime Video releases. In the week between May 9th and 15th, Amazon will add some standout productions to its streaming platform.

The week will see the arrival of highlights such as the movie “Moonfall”, with a great cast that includes the likes of Halle Berry and Patrick Wilson. In addition, the reality show “Lizzo Looks For Big Women” arrives on the Amazon platform, not to mention the revival of the series “The Kids In The Hall”.

Check out the list of releases for the week between May 9th and 15th on Amazon Prime Video:

Sign it Amazon Prime to watch popular movies and series, including award-winning Amazon Originals. THE Amazon Prime also includes FREE and fast delivery of thousands of eligible items, over 2 million ad-free songs, and more. Click on here and start your test FREE for 30 days! 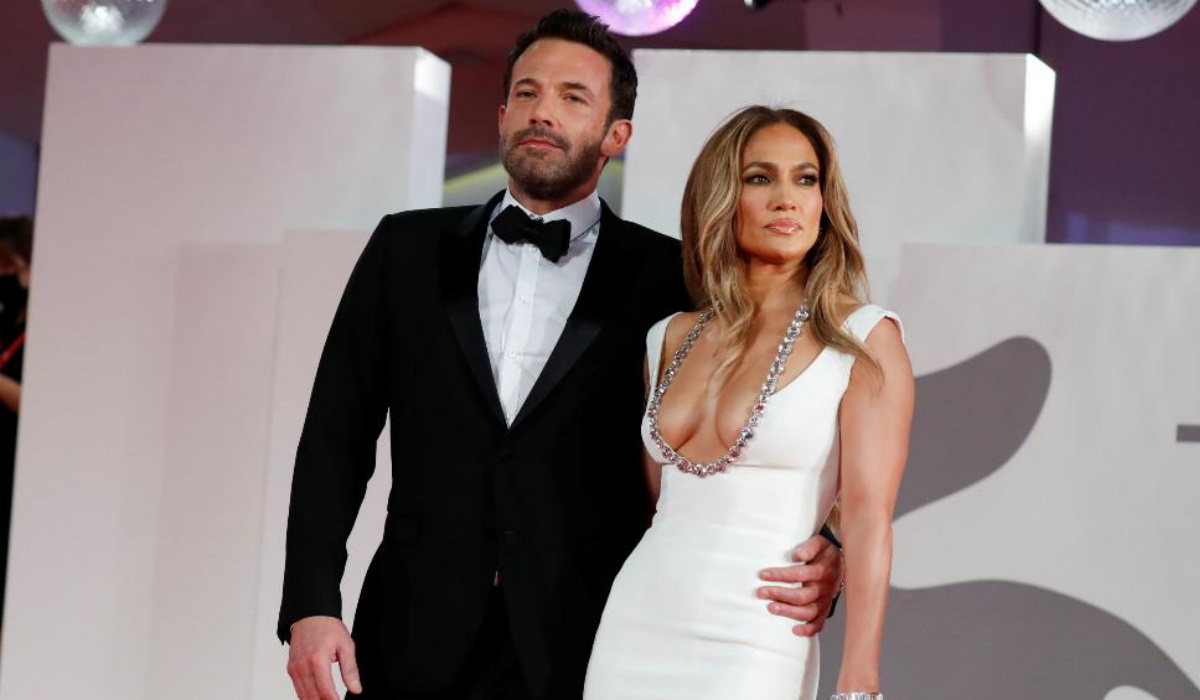 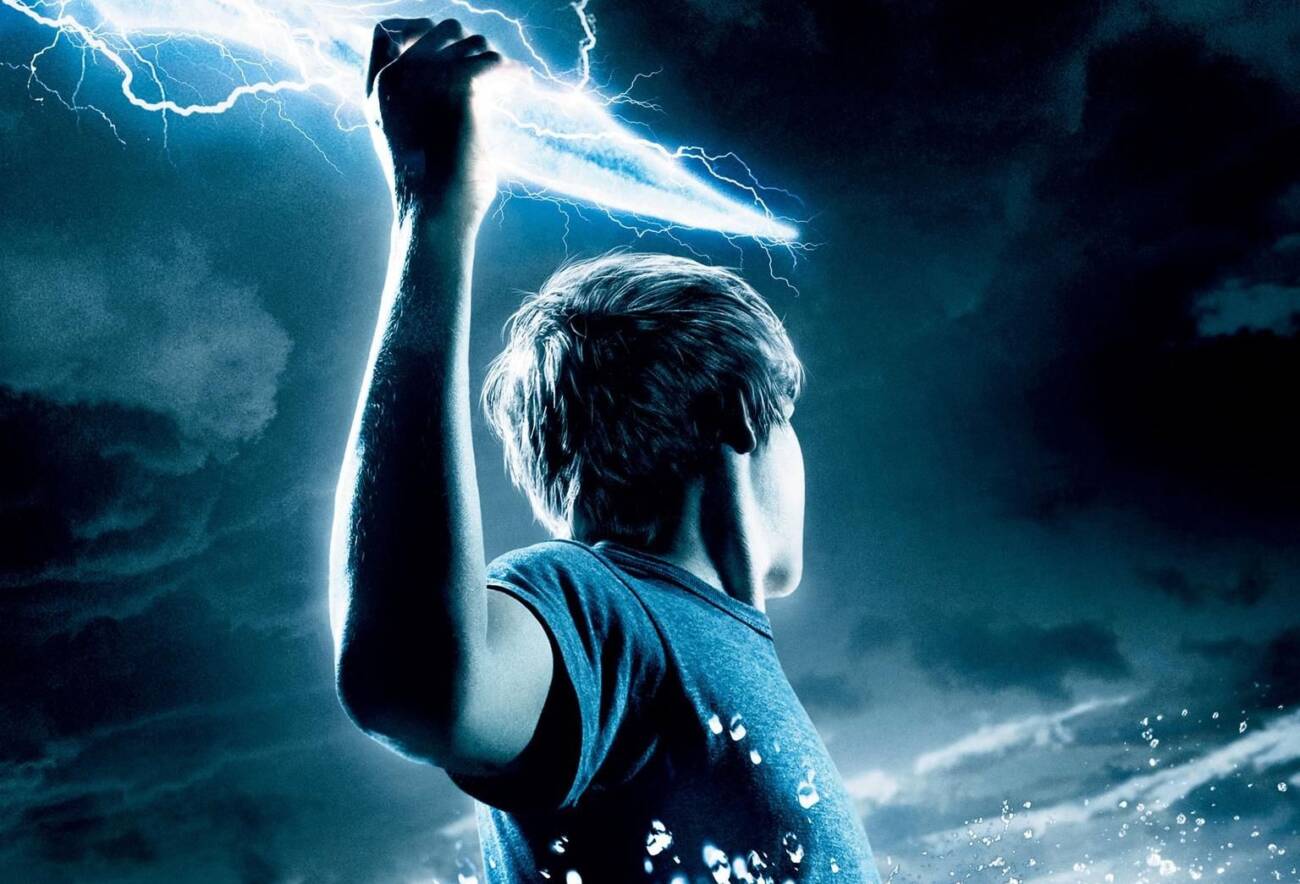 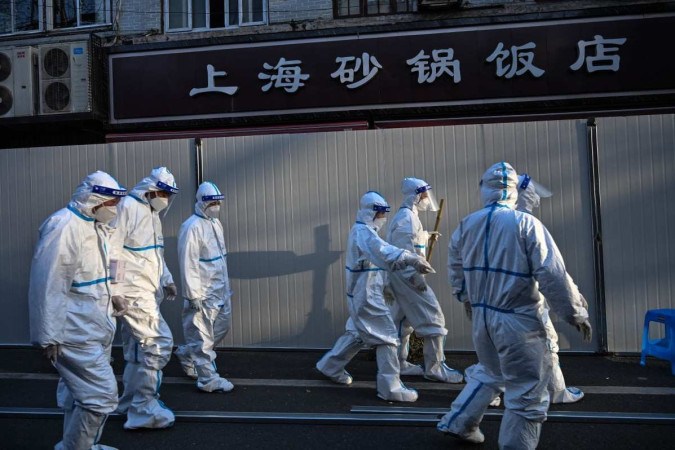