the medical drama The Resident Will Feature Emily VanCamp Return At Season 5 Finale. The series, available on Star+, said goodbye to the actress at the beginning of the current wave. For personal reasons, she chose not to play nurse Nic Nevin anymore, who ended up dying in the story. This return, soon, will be in scenes from the past, the famous flashback.

The website TVLine obtained first-hand photos of the episode, which will air in the United States on the 17th. The widower Conrad Hawkins (Matt Czuchry) will remember a night he spent with Nic, shortly after their daughter, Gigi. , born.

There is a purpose in this return. Conrad needs to get over his wife’s death to move forward in his love life. Nic’s appearances, in about five scenes in the chapter, will help you in this painful but vital mission.

This idea of ​​bringing Emily VanCamp back, even in flashback scenes, only came along in Season 5. The plan tied in with Conrad’s trajectory after the three-year time jump in the plot. He faces the decision of which way his heart will go.

See five photos of Emily VanCamp on return in The Resident:

Also known for being Amanda Clarke/Emily Thorne in Revenge (2011-2015). Emily VanCamp left The Resident at the beginning of season five. Until then, protagonist of the medical drama in the skin of nurse Nic Nevinshe was on the show since its debut in 2018, and left the story after 72 chapters.

The actress left The Resident for personal reasons. Speaking to the website Deadline, she commented that the birth of her first daughter weighed heavily on her choice. “It was not an easy decision”he confessed. “I thank you because [a equipe de The Resident] understood the situation and acted with compassion.”

The writers of The Resident were able to work in anticipation of closing Nurse Nic’s journey in the narrative. The choice went down a tragic path.

In the first two episodes of season five, Nic was at a spa, leaving her husband, Conrad, to care for their newborn daughter.

The nurse was in a car accident on the way home, and in the third chapter, it was revealed that she suffered a traumatic brain injury. Conrad had no choice but to turn off the machines that kept the woman alive, as she had no chance of surviving. Nic’s organs were donated to donation. ⬩ 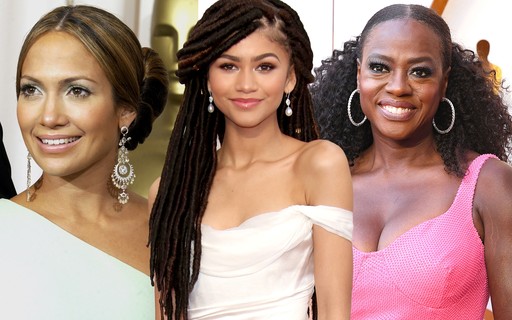 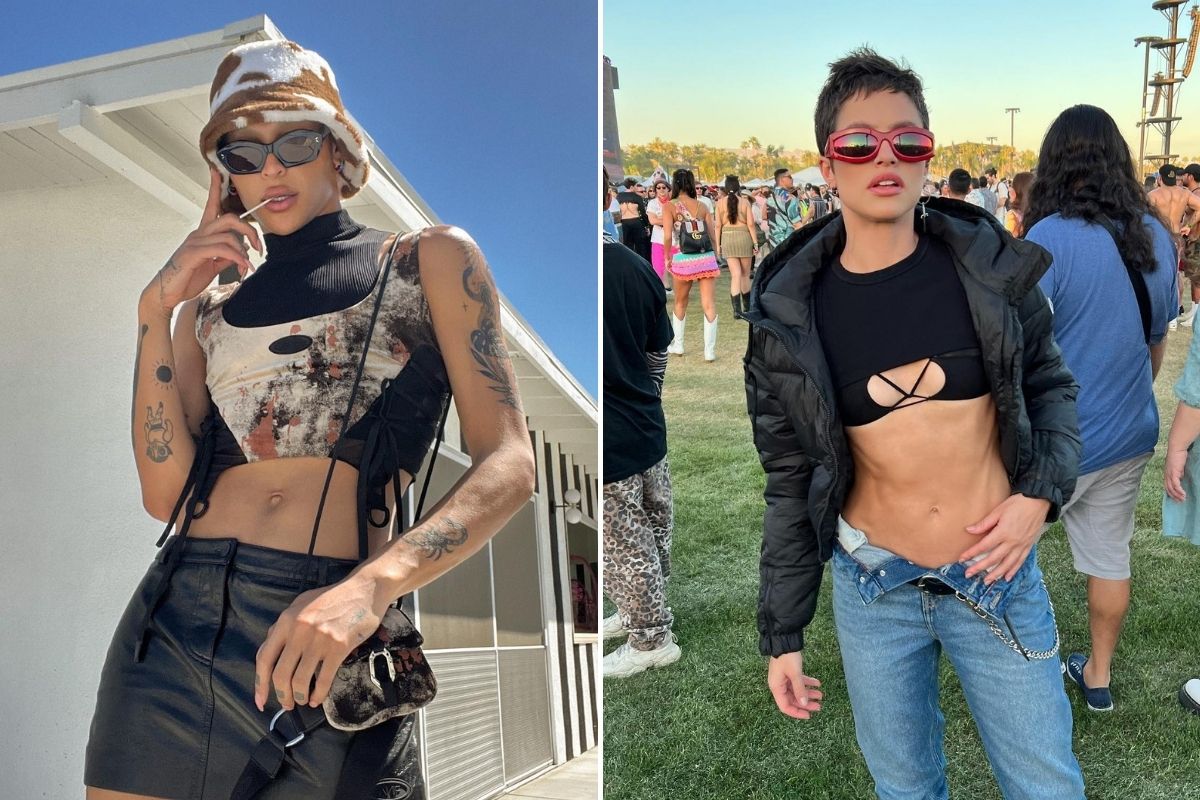