Microsoft founder Bill Gates said, this Sunday (8), he believes that the world should go through a moment of economic slowdown. The statement was made in an interview with journalist Fareed Zakaria, from CNN.

When asked how the war between Russia and Ukraine will affect the global economy in the coming years, the billionaire said that rising commodity prices due to the conflict will drive inflation, forcing governments to raise interest rates, as well as other factors. such as the fallout from the Covid-19 pandemic, rising government debt and supply chain problems.

“It is likely to accelerate the inflationary problems that the world’s rich economies have and force interest rates to rise, which will ultimately result in an economic slowdown,” Gates said.

Central Banks around the world have raised interest rates in an attempt to reduce inflation. Last Wednesday (4), the Federal Reserve (FED) raised the basic interest rate in the United States by 0.5 percentage point, to the range between 0.75% and 1%. On the same day, the Monetary Policy Committee (Copom) raised the Selic rate by 1 percentage point, which reached 12.75% per year.

check the data of this Thursday’s bulletin, the 3rd 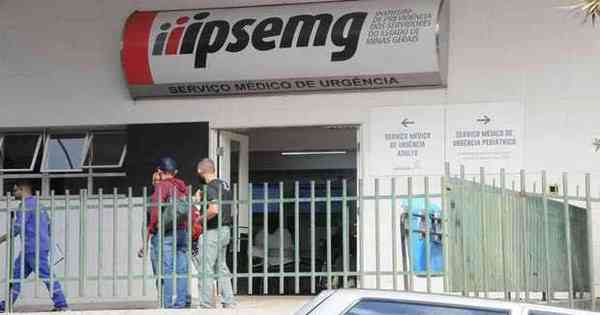 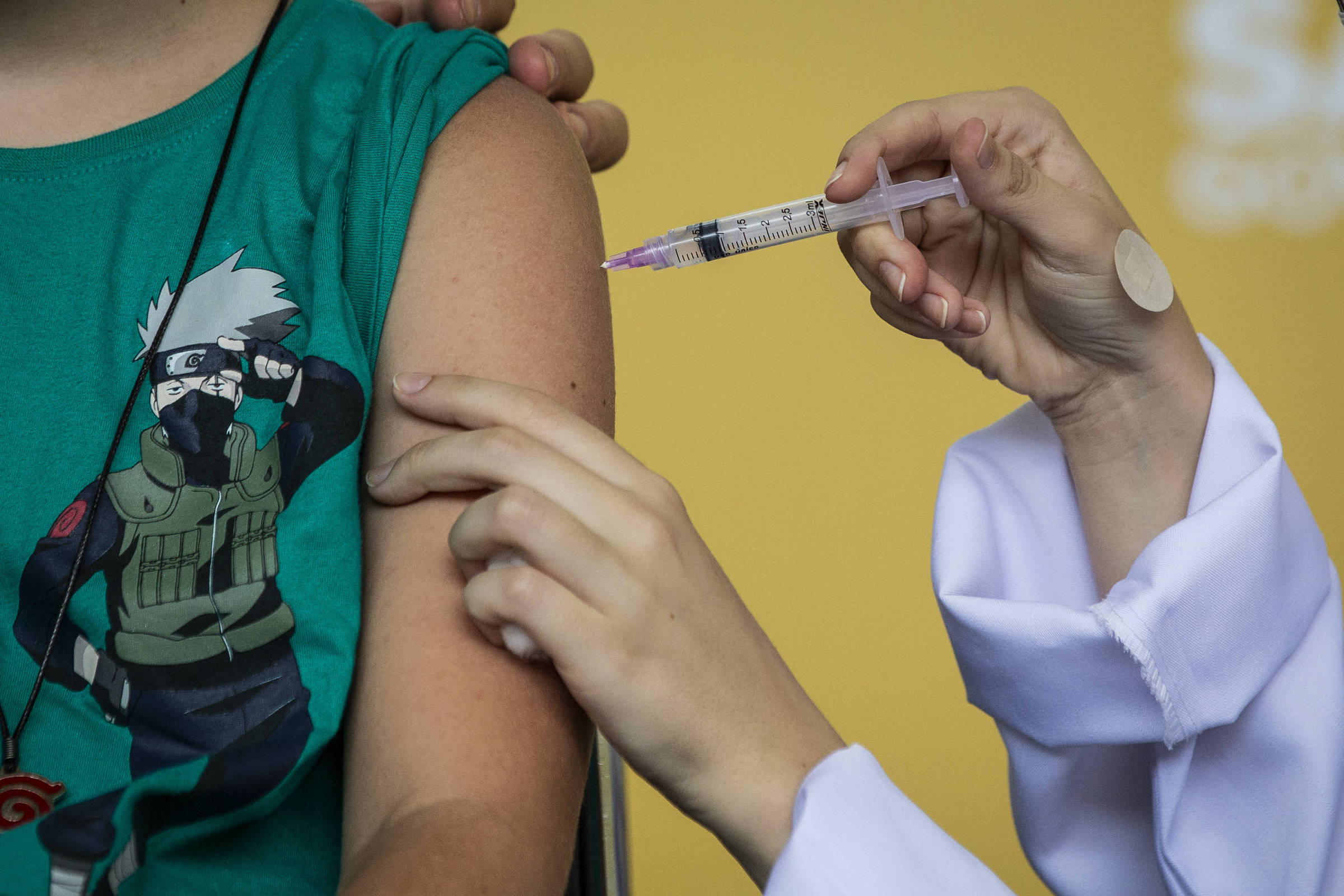 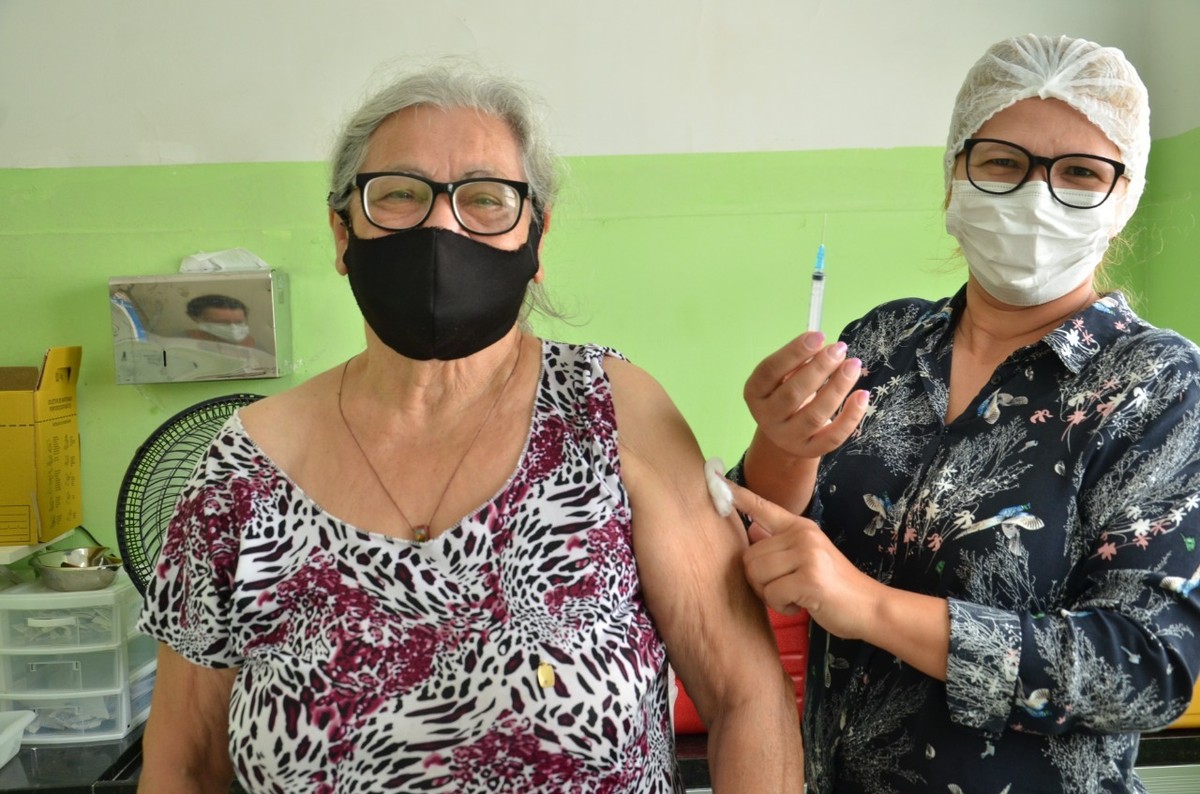 Vaccination against Covid-19: know where to get vaccinated in Campina Grande this Monday (25) | Paraíba