THE EU High Representative for Foreign Affairs and Security Policy Josep Borrell believes the EU should consider using frozen Russian reserves to support the costs of rebuilding Ukraine after the war.

The proposal was presented in an interview published this Monday in the Financial Times.

For Borrell, it would be “logical” for the EU to do the same as the US did with the assets of the Afghan Central Bank after the Taliban took control of the Asian country.

“We have the money on our side and someone has to explain to me why you can’t do it with Russian money if it was done with Afghan money,” he asked.

Note that Washington froze Afghan funds after the Taliban took power and plans to use some to help the Afghan people humanitarianly.

Western countries froze over 299 billion in Russia’s foreign exchange reserves in response to the invasion of Ukraine.

Since then, European officials have debated whether the sanctioned assets can somehow be used to rebuild Ukraine once the war is over. However, no concrete policy proposal was presented. 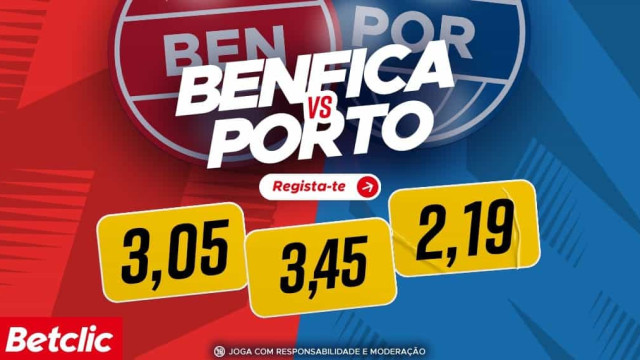 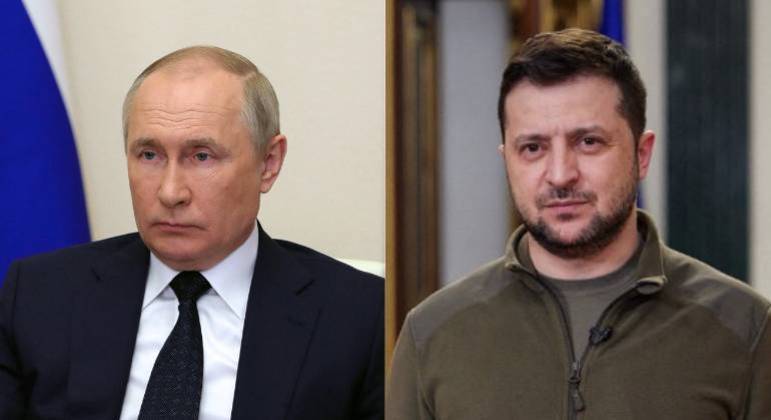 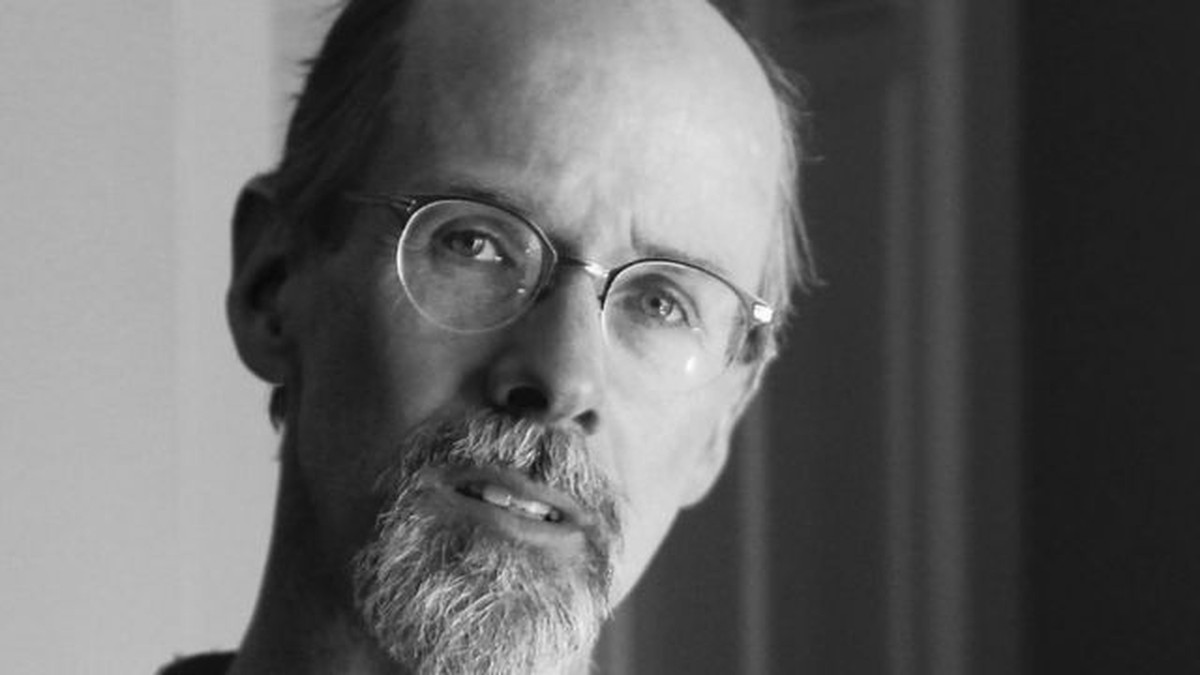