Botafogo was beaten by Paysandu, 4-1, on Sunday night (8), in a game held at Estádio Curuzu, in Pará. The duel was valid for the fifth round of the Campeonato Brasileiro Série C.

Pantera entered the field inattentive and conceded the goal after 2 minutes. Mikael opened the scoring for the Boogeyman. Even not having a great first half, the team from Ribeirão Preto looked for a tie with João Diogo, after a good free kick from João Victor.

But the scenario of inattention repeated itself at the beginning of the final stage. And this time, Botafogo conceded three goals in 11 minutes, the first before a minute. Serginho (2) and Marlon scored for Paysandu.

With the victory practically guaranteed, the hosts only managed the score until the final whistle.

Too bad – This was Botafogo’s second consecutive defeat. If a week ago the team fought for the lead, now it is even out of the G8 – the top eight advance to the second phase of Serie C.

Pantera will now return to the field next Saturday (14), at 5 pm, in Ribeirão Preto, to face ABC in Natal. 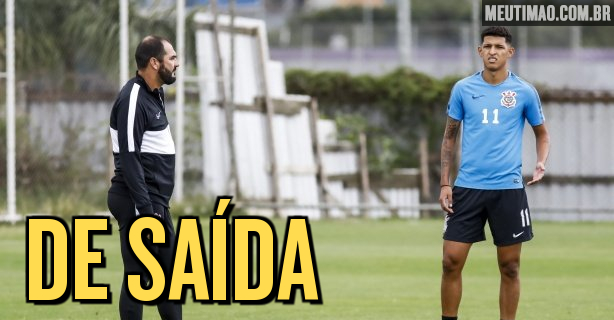 Corinthians agrees loan from U-23 striker to Ponte Preta 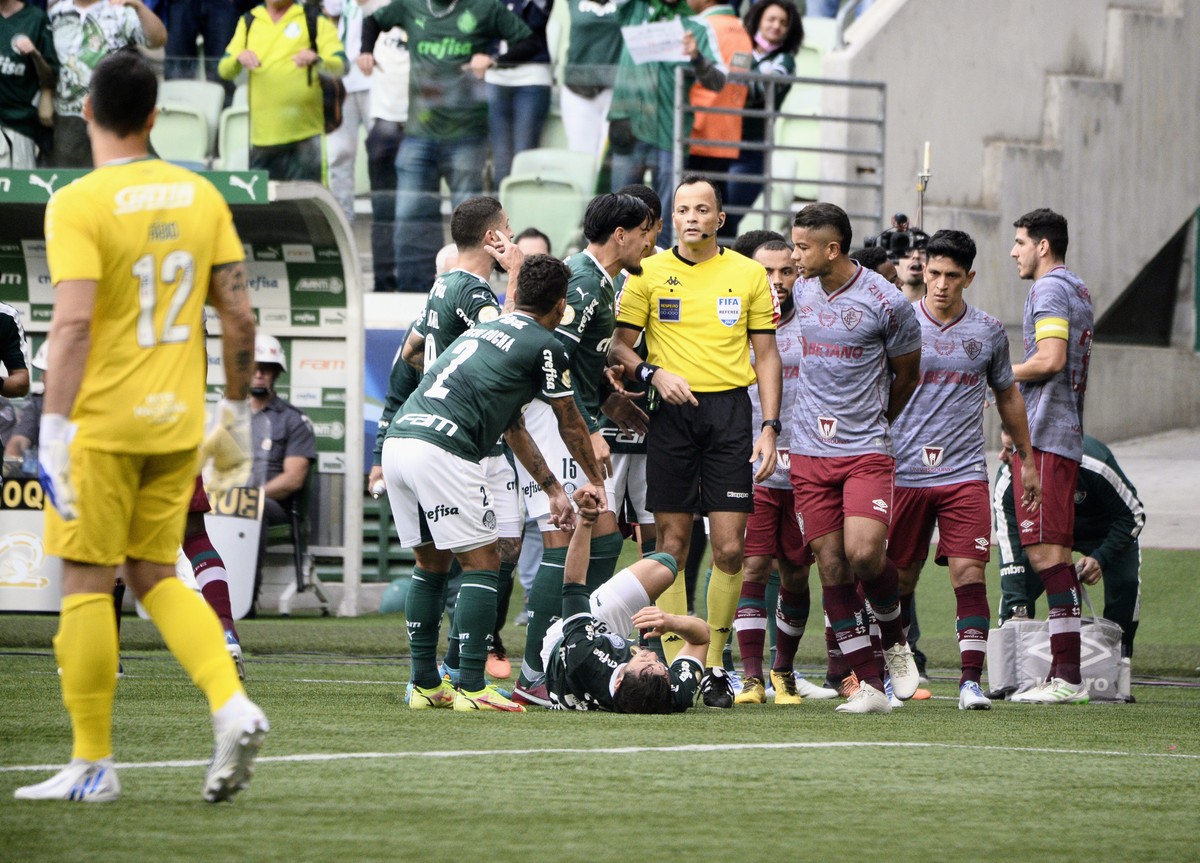 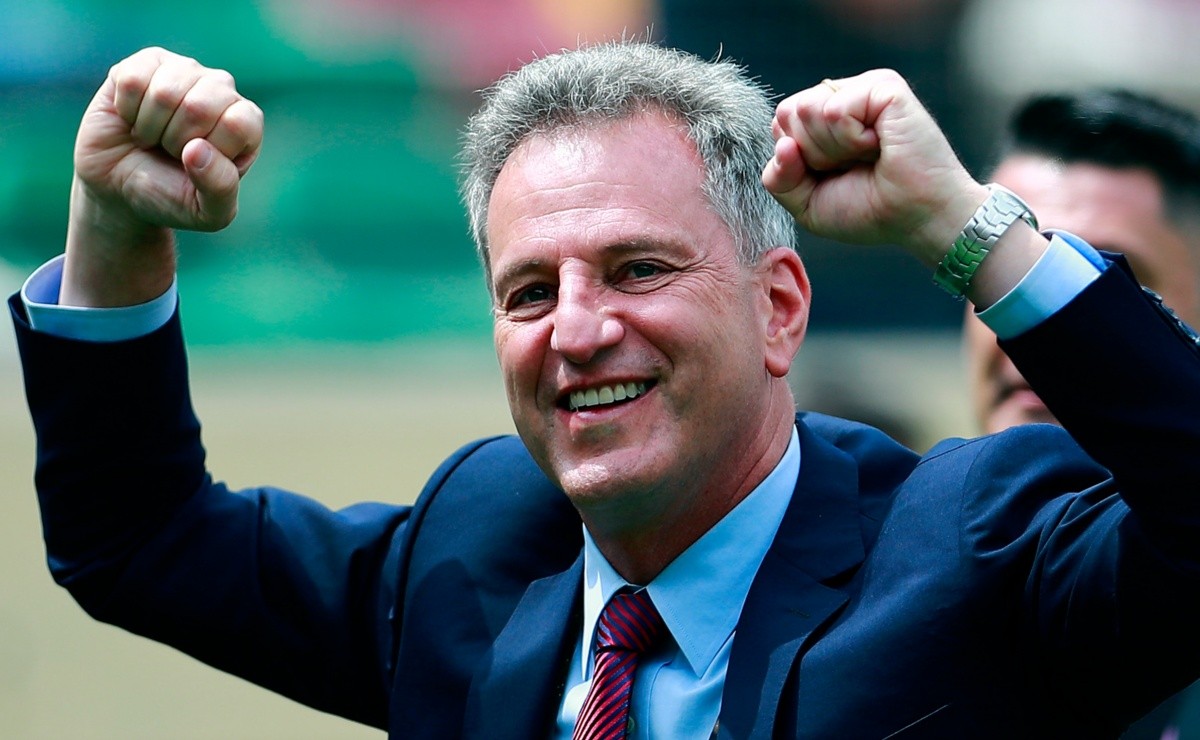 Pressured in Flamengo and invited to work at Petrobras, Rodolfo Landim defines future 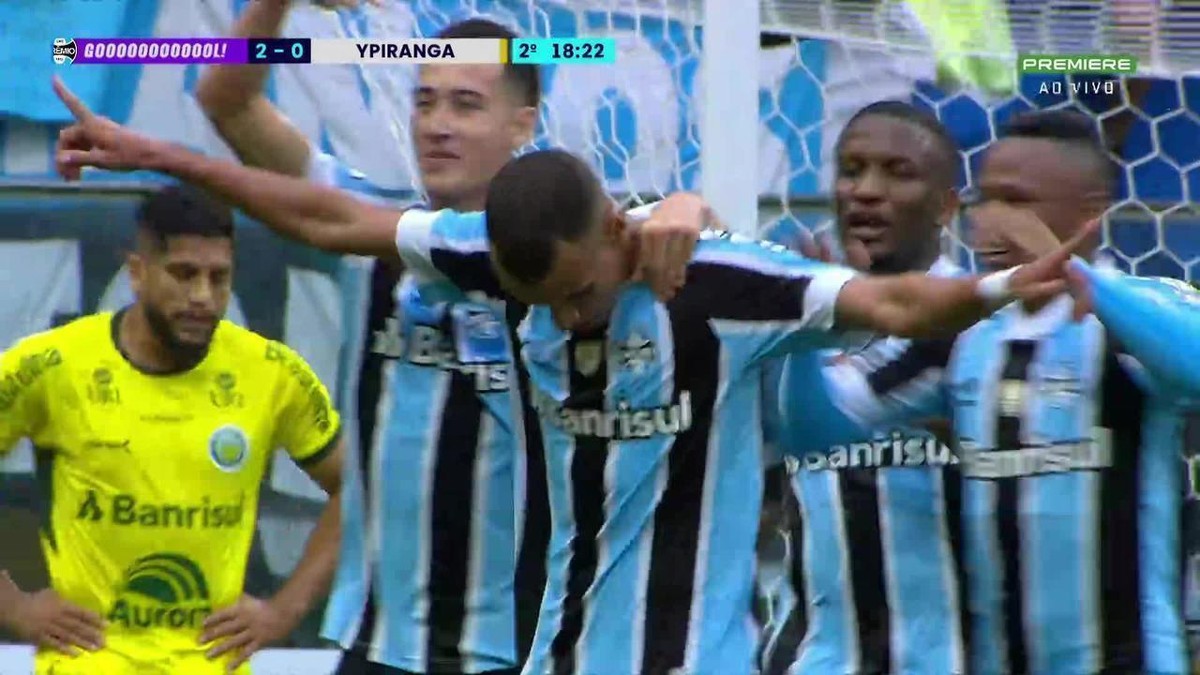