In a conference call for the presentation of results this Monday (9) Eduardo Oliveira, CFO of Caixa Seguridade, said that the company’s dividend payment system is semiannual. He said, however, that, as companies in the holding of Caixa Seguridade grow, the company is studying accelerating payments, so that they occur quarterly.

He pointed out that R$ 887 million were paid referring to the result of the second half of 2021 and that, under the current system, new payments may occur after the second quarter.

According to a balance sheet released earlier, Caixa Seguridade recorded recurring net income of R$ 557 million in the first quarter of 2022 (1Q22), 29% higher than that reported in the same quarter of 2021.

“The result of the 1st quarter of the first quarter of 2022 is a reflection of the increase in the operating and financial results obtained in the period”, says the insurer.

Oliveira stated that the loss ratio has been following a trend back to normality, but in the first quarter, it continued a little above the historical level. In the coming quarters, he said he expects the index to converge below 25%. In his assessment, the effects of the pandemic are left behind and should not impact 2022, as it did in 2021.

According to the CFO, there was weaker credit in the first quarter. But he pointed out that, over the course of the third quarter, there was a reduction in the level of cancellations by borrowers, month by month, and that he expects this trend to continue.

Camila de Freitas Aichinger, CEO of Caixa Seguridade, said that she expects that in the second quarter there will be an increase in credit life due to rural credit resources and Pronampe (National Support Program for Micro and Small Businesses), approved at the end of April by the Senate, which is still awaiting presidential sanction.

According to the executive, the company expects to maintain the same share of 2020 in Pronampe, in which it was the market leader.

Analysts believe that the market should consider the results as negative, as they see risks for the company to deliver consensual expectations of R$ 2.9 billion for this year.

The company reported a net income of R$557 million, 2% higher than the previous quarter, falling short of estimates and consensus of R$610 million. The main obstacle, in the bank’s opinion, was once again the poor performance of credit life, which continues to face a very challenging growth scenario, as the 2021 numbers seem to have benefited largely from the sale of insurance related to programs of government subsidies (such as Pronampe lines of credit). 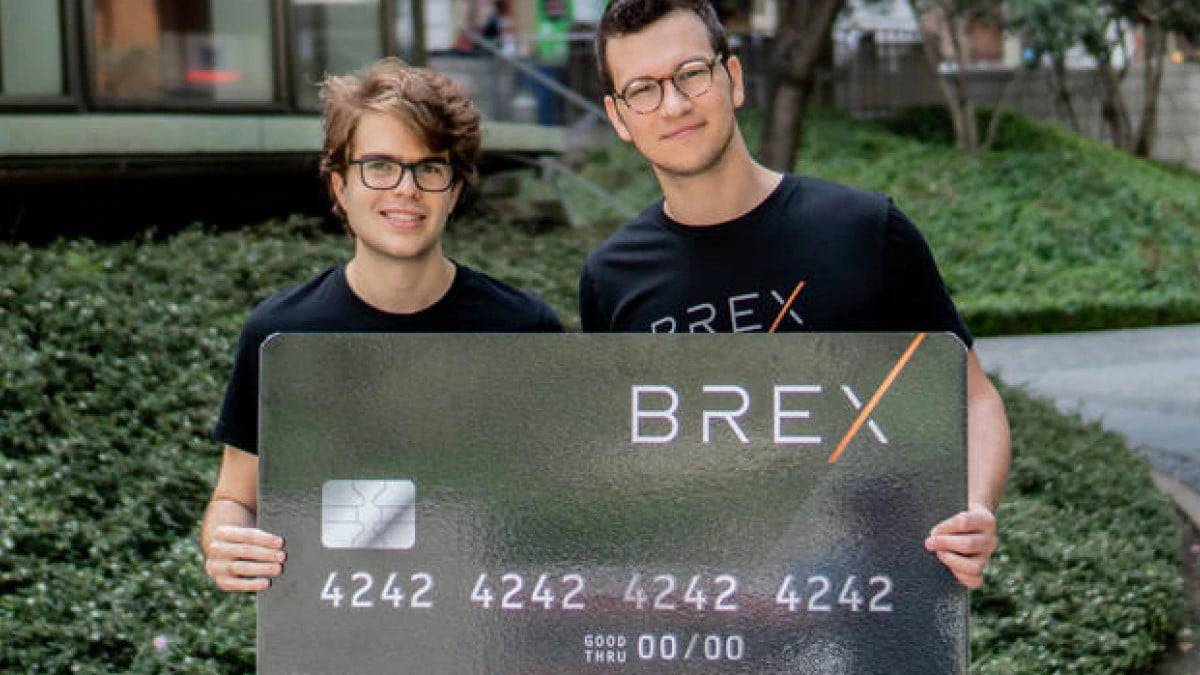 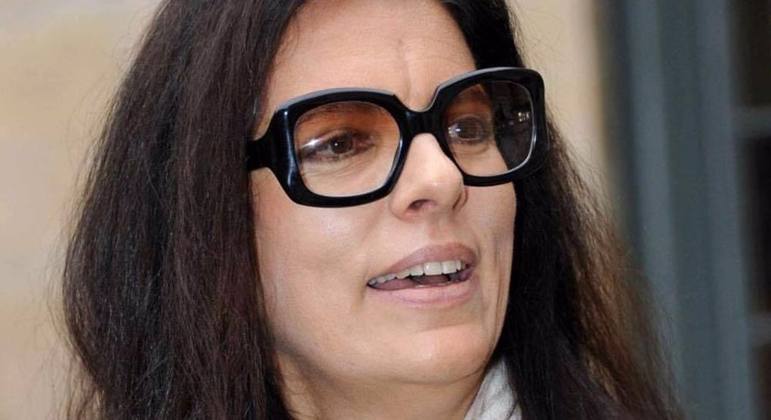 Find out who is the richest woman in the world, according to Forbes magazine