Viola Davis will be the 2022 honoree of the Kering’s Women in Motion Award, a special award given during the Cannes Film Festival. The information is from THR.

Kering’s Women in Motion often highlights women in entertainment who are also engaged in social causes, both inside and outside the industry. Jane Fonda, Genna Davis and Susan Sarandon are among the winners of previous years.

Festival organizers praised Davis for “his activism and his professional achievements” when announcing the award, saying that the actress “regularly leads initiatives for more inclusion in the film industry and campaigns for gender equality“.

Currently on the air as Michelle Obama in The First LadyDavis has won all manner of entertainment industry honors, including an Oscar, an Emmy and two Tonys. 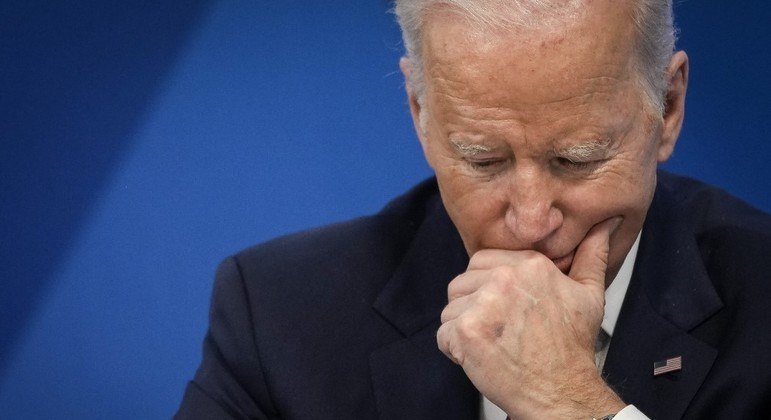 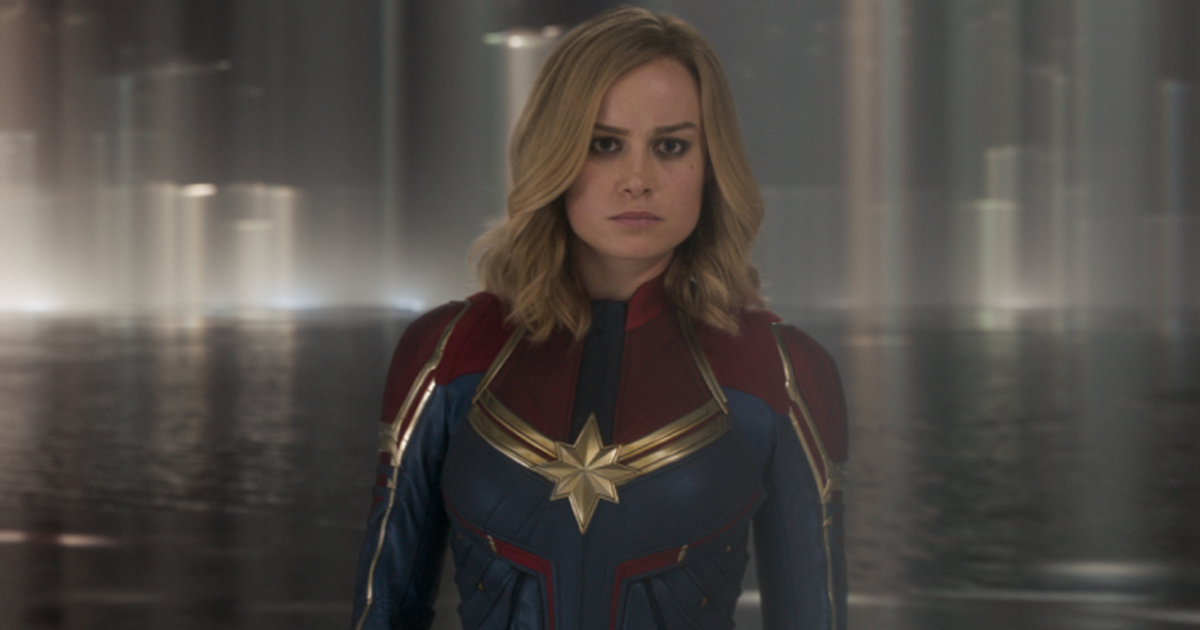