Despite the global financial crisis caused by the pandemic, it was possible to see recovery in many Brazilian clubs throughout the 2021 season. A Sports Value survey of 20 teams shows that 11 of them reduced their debts last season.

The most significant reductions came from Flamengo, which shrunk its debt by 43%; Palmeiras, down 23%; and Atlético-GO, which detonated 74% of debts in just 12 months.

Even so, there are still a lot of teams with unpayable debts. The most serious cases are those of Atlético (R$ 1.2 billion) and Cruzeiro (R$ 1 billion) from Minas Gerais. It is worth noting, however, that, between rivals, there is an abyss when it comes to the ability to collect. Galo surpassed BRL 500 million in 2021, against BRL 143 million for Raposa, impacted by its presence in Serie B.

Below, the clubs’ debts and the percentage of growth or reduction compared to December 2020.

DEBT OF THE BIGGEST CLUBS IN BRAZIL 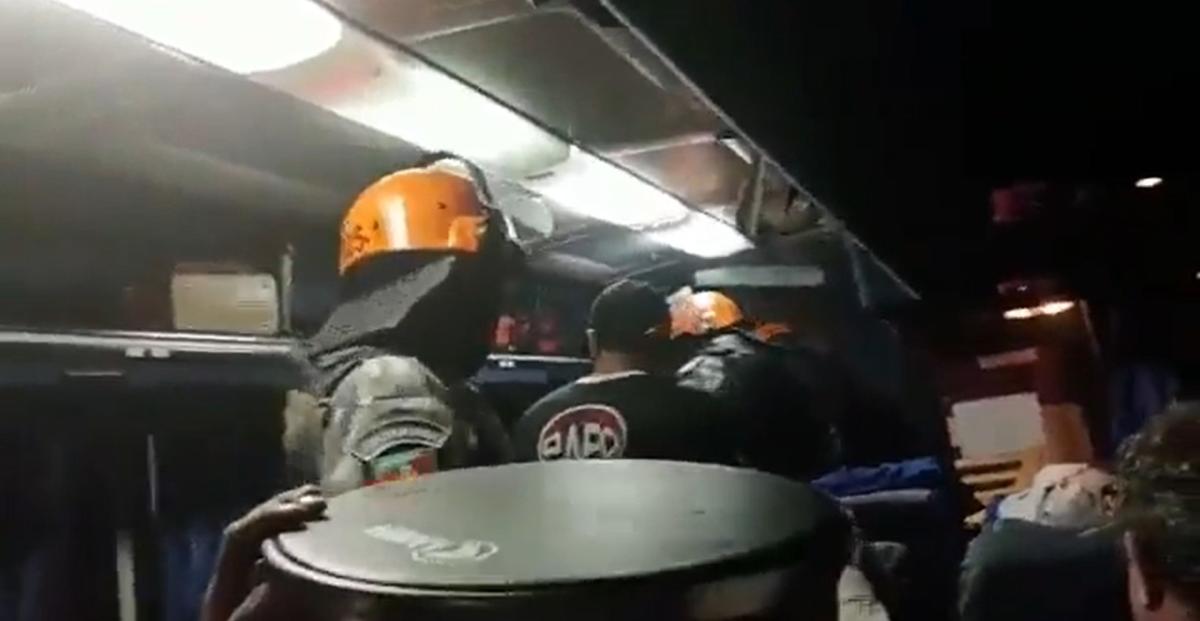 Brazil supporter from Pelotas detained by police is in serious condition 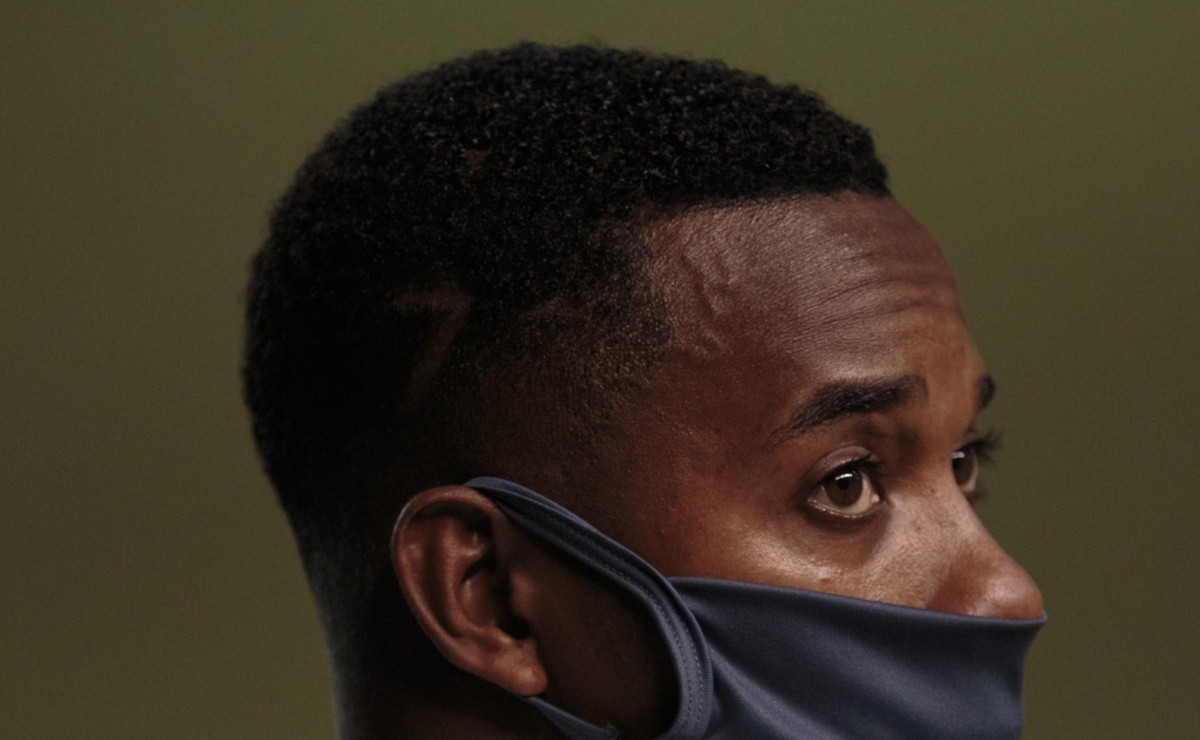 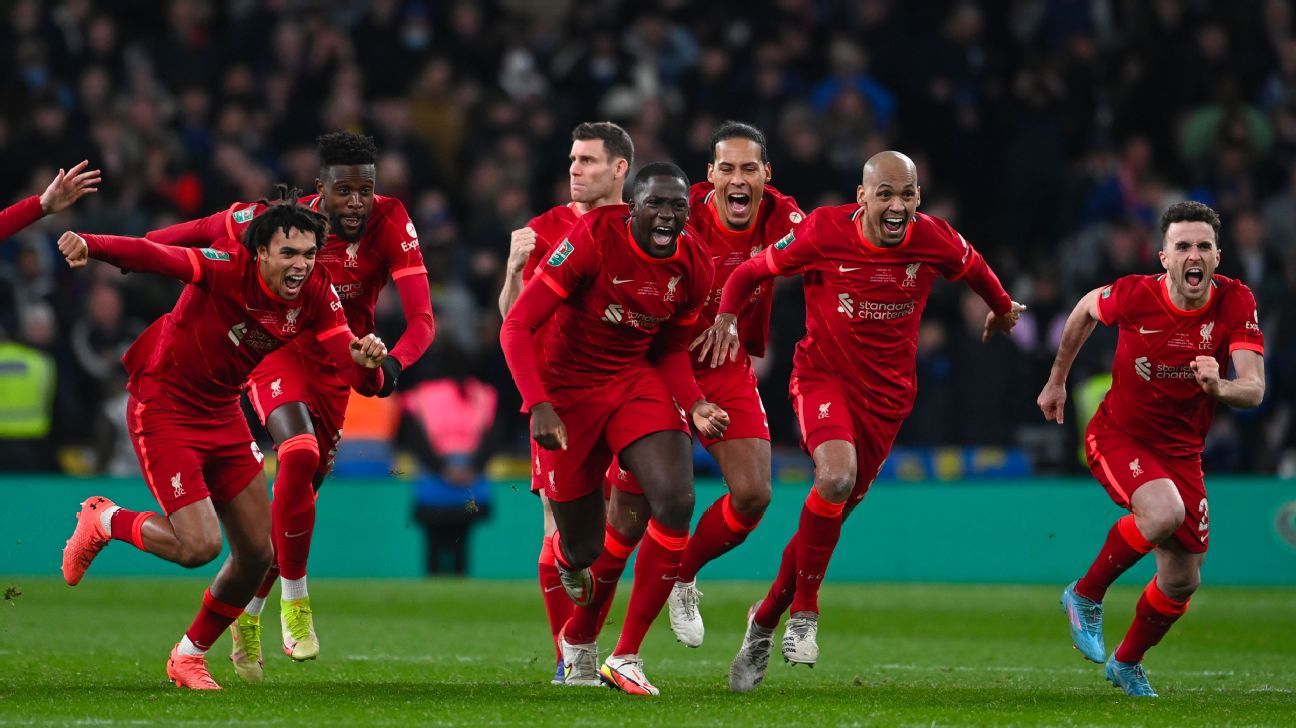 After ‘spectacular 0-0’, Liverpool beat Chelsea on penalties after 22 kicks to win the League Cup

FIFA decides to suspend Russia, which removes the country from the World Cup in Qatar – 28/02/2022