Shanghai, one of China’s most populous cities, continues to increase social restrictions due to Covid-19. Residents who test negative can now also be placed under mandatory quarantine at a medical facility, if so recommended by authorities. Late last week, Chinese leader Xi Jinping delivered an incisive statement in favor of the country’s tough measures and “Covid Zero” policy, in the context of rising public dissatisfaction and strong economic pressures.

China recorded an increase in Covid-19 cases from March and adopted new lockdowns in early April. The measures instantly put the global logistics in the supply chain of products and materials, already shaken by the height of the pandemic worldwide. In Brazil, the risk is to accentuate a shortage of products, materials or imported inputs for the production of most Brazilian companies and industries. At the moment, Chinese authorities are betting on the maximum restriction measure in the short term, and have not shown any signs of a rearguard.

According to state broadcaster CCTV (acronym in english), the seven members of the Communist Party Standing Committee, in a meeting on Thursday, reinforced the fight “against any speech that distorts, questions or rejects the Covid control policy (in the country)”. The warning to the dissatisfied population goes against the recent measures of Shanghai.

The authorities’ main measure to prevent and control Covid-19 is the Centralized Medical Quarantine, in places with thousands of health professionals. According to the National Library of Medicine, an entity of the US Government, people stay in buildings separate from densely populated urban areas and with their own sewage treatment systems. Reports of measures such as inspections of apartments and complete isolation of condominiums circulated on social media, but were not confirmed by Chinese authorities.

Restriction measures in China do not affect all sectors. According to the General Administration of Customs, Brazilian soy imports by China rose in April compared to March. There were 8.08 million tons of oilseed imported in April, an increase of 27% compared to 6.35 million in March. The arrival of delayed cargoes due to slow harvests in South America helped to increase the numbers. The trend is for increasing demand in the coming months and the new lockdowns have not had a strong impact.

On the other hand, there was a drop in Chinese iron ore imports in April. Rising Covid numbers and social restrictions have suppressed demand. China, the world’s biggest consumer of iron ore, received 86.06 million tonnes of the material in April, 12.7% less than a year earlier. Four Weird Covid-19 Symptoms You May Have Never Heard Of 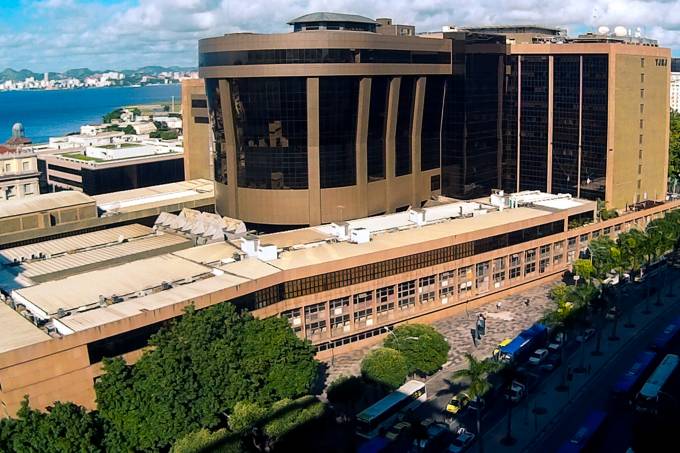