China has again restricted and confined millions of people on its territory to try to contain the new outbreaks of Covid in the country. With a moving average of cases of approximately 22,000, the Asian government tries to limit the movement of people as much as possible in order to achieve its goal of “zero Covid”.

As a result, megalopolises such as the capital Beijing, with 21.5 million people, and Shanghai, the country’s largest city, with 25 million, have imposed lockdowns and contact tracing to try to reduce new cases and deaths.

The numbers, however, may not be very high, compared to the reality of the country: there are, on average, 50 new cases per day in both cities. The moving average of deaths in the last seven days recorded was 38.

However, the policy of strict control and mass testing raises a warning even when these numbers, in an immensity of tens of millions of residents, do not seem all that worrying.

On the other hand, Brazil has a moving average of 14,000 cases in the last seven days, and around 100 deaths (93 on the last Thursday, the 5th). Around here, the pandemic protection measures were almost all relaxed, with the exception of the requirement for a vaccination passport to attend some spaces.

According to experts, however, the two countries cannot be directly compared. First, because of political differences – China is a communist dictatorship, Brazil a democratic country presidentialist—second, by the cultural differences between the two societies.

Third, and most importantly, is how to drive during the pandemic. From the beginning, the Chinese government restricted the movement of people and controlled who entered and left the country. In addition, people with the virus are monitored daily, as are their contacts.

This made China reduce the number of cases in a few months, buying time until the first vaccine against the virus was ready to be used in the population.

In Brazil, the different strategies adopted in the states and municipalities culminated in several waves of the pandemic, accelerated in part by the introduction of new variants.

“From the beginning, there was no doubt that China adopted a policy of eliminating transmission, while Brazil did not take any control measures to do so”, says health doctor and former director of Anvisa (National Health Surveillance Agency) Cláudio Maierovich .

He recalls that, although information on the spread of the virus was still sought in the first months of the pandemic, the strategy of isolating cases and trying to slow the infection process was already known as something that works. “Here we didn’t have a plan, there’s no projection, there’s no expectation”, he emphasizes.

The same problem is pointed out by epidemiologist and vice president of the Sabin Institute, Denise Garrett. “There was a very big difference in the way that countries approached the pandemic. And, although China is not comparable with Brazil, we can compare Brazil with other countries that did well, such as New Zealand, and had almost a control total number of cases, and others that went badly, like the United States,” he said.

A critical point here, she says, is that for a long time, the so-called herd immunity was sought, even defended by the government itself. “And what’s the consequence of that? We had, at one point, more than a thousand, 2,000 deaths a day and now, with a daily average of one hundred, it’s a level that, let’s say, becomes tolerable, although I don’t think it’s “, he says.

However, Garrett reinforces that China’s lockdown policies at the moment are also putting people’s lives at risk, who, confined, are unable to work. “A compromise is needed. The lockdown at the beginning of the pandemic was necessary to flatten the curve, buy time in the fight against the virus. If there were more commitment from countries, we would certainly have reduced the transmission of the virus. But it is also a temporary measure.” “, it says.

Another aspect considered is vaccination coverage — and, in this sense, Brazil did better. While in the country more than 90% of the elderly have a complete primary vaccination schedule (two doses) and many have already received booster doses, in China there are places where less than 40% of the elderly received both doses, and the policy of reinforcement there suffers.

Garrett reinforces that, in cases where the vaccine does not prevent infection and, thus, can progress to severe cases and death, it is essential to maintain the use of masks. “There is no longer any question about masks, they are effective against the virus, with no adverse effects other than the discomfort of those who are using them. And they are ways to reduce the viral load so that, even vaccinated, it is not a serious Covid condition.” “, it says.

“In China they had many failures to maintain high vaccination rates, with difficulty maintaining good coverage for some groups and this is a problem there, although they have more effective measures to control the circulation of the virus than we do”, he ponders. Maierovich.

Another problem was the use in China, for the most part, of inactivated virus vaccines, which have less protection, especially in the elderly, putting this population at risk, recalls the epidemiologist.

For Maierovitch, Brazil lacks a campaign more in favor of vaccination. “In all the epidemics that we had, the government’s communication was very clear in favor of vaccination, in the measles epidemic, in the meningitis epidemic, even in the 1970s, and in this aspect we had very clear guidelines. day of Covid, but it is still a very bad number. We need to improve the indicators”, he says. 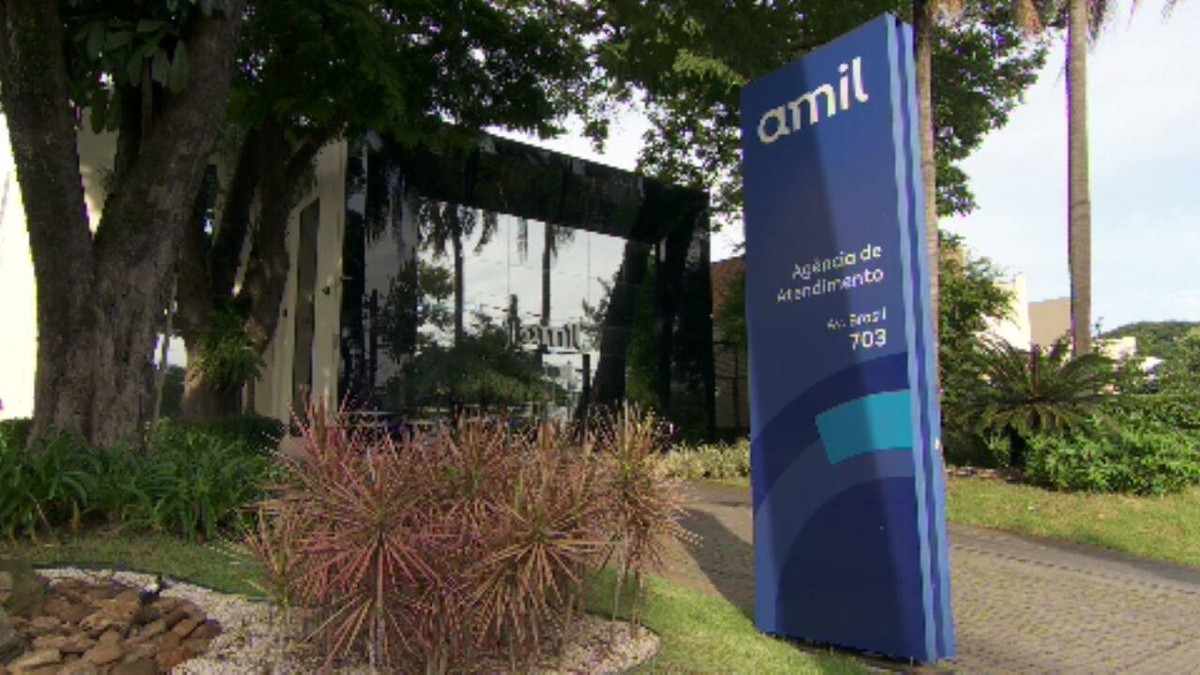 Individual plans: Amil and APS have until April 18 to comment on the ANS decision | Economy 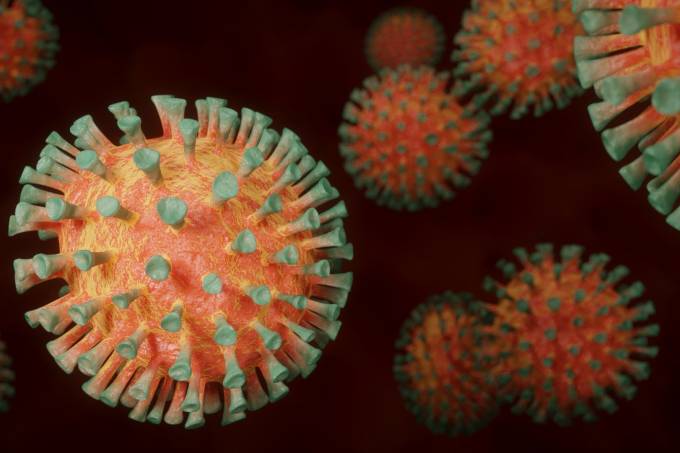 Those who had covid are likely to develop 20 health problems