The victory over Flamengo by 1 to 0 this Sunday, in Brasília, with 90% of the rival fans, can make the Botafogo manage to fight at the top of the table earlier than previously thought amid the transformation of the club and the first weeks of work of coach Luís Castro. That was the assessment of journalist André Kfouri, from ESPN.

– It was a tremendous result for Botafogo, for the beginning of an era, it is very special for fans to beat Flamengo, it fills the players and the coaching staff with confidence. You see that Botafogo, perhaps in a shorter time than necessary, could be fighting – opined Kfouri in “Linha de Passe”, before making a reservation:

– I don’t want to make any Botafogo player upset, but Flamengo didn’t deserve to have lost the game.

Antero Greco, one of the commentators also present at the debate, praised Luís Castro’s Botafogo and valued the strategy adopted to neutralize Flamengo’s attacks.

– Botafogo played with what they could at the moment, against a technically superior opponent. Luís Castro got the team right there to hold Flamengo, it was the strategy he could. I saw a very interesting Botafogo in the counterattack in some moments – said Antero. 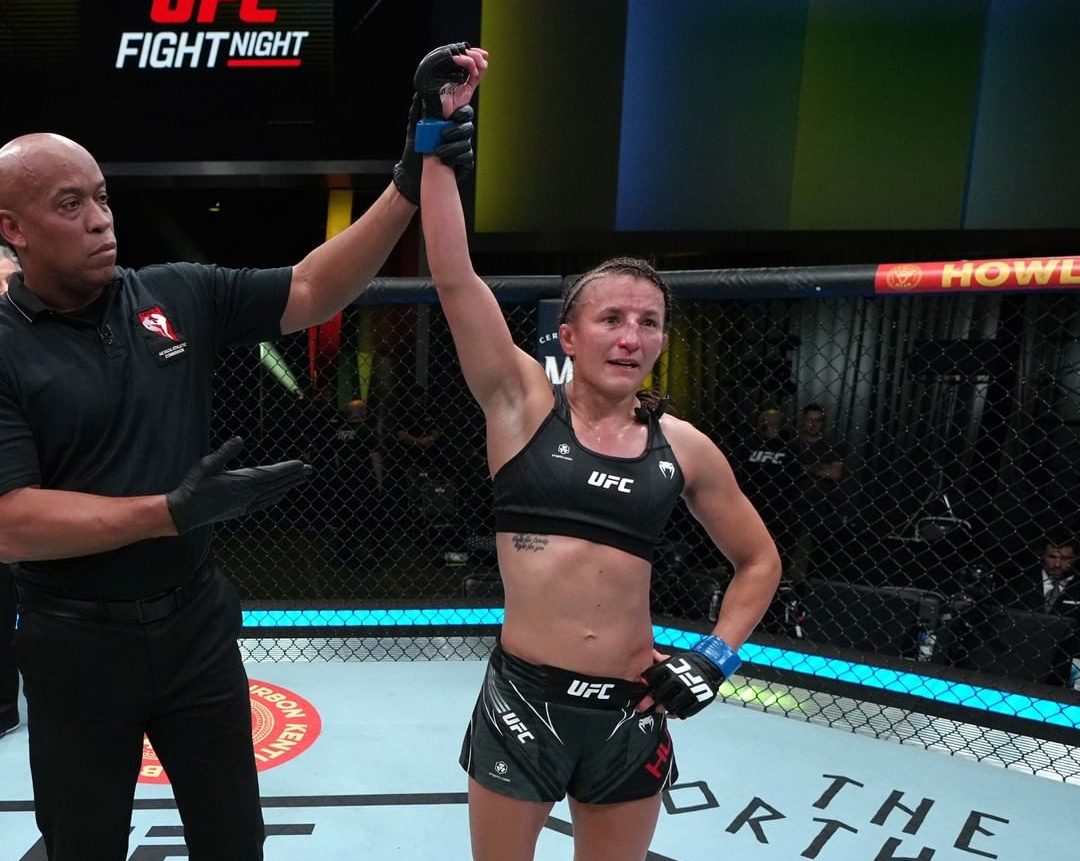 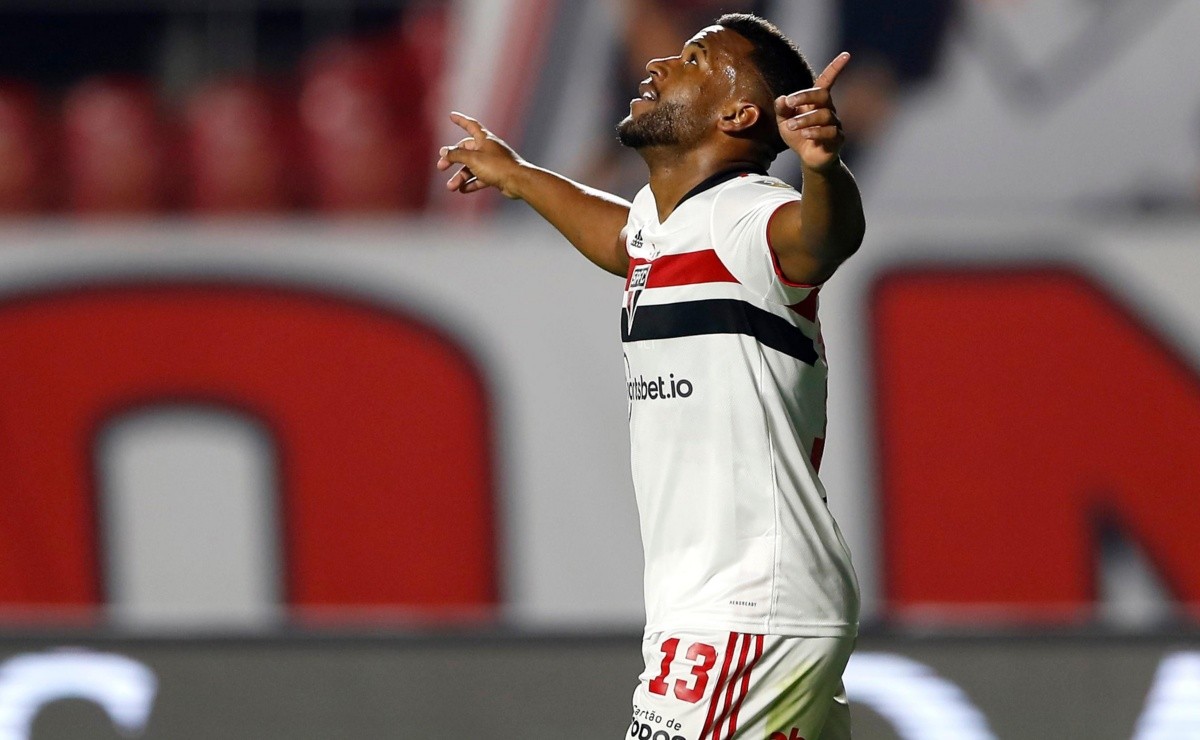 Casares is emphatic about Luan’s situation in São Paulo 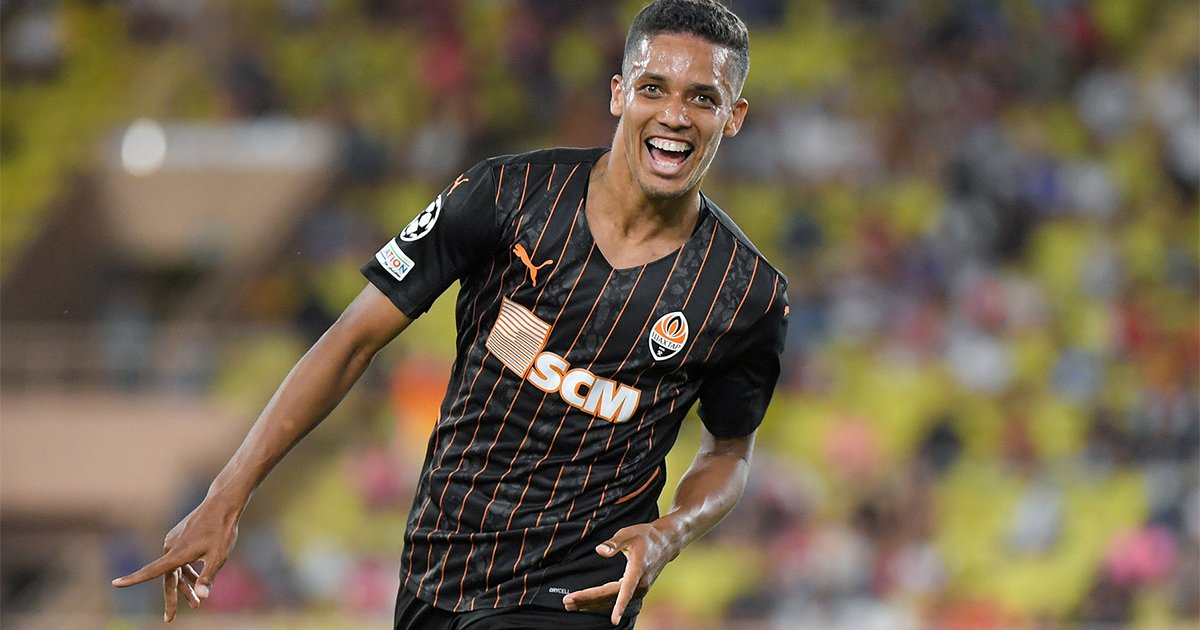 Ahead of Corinthians, Botafogo also competes with São Paulo and two English clubs for Pedrinho

Power outage cancels the match between Ferroviária and Santos, for the Paulista Championship