The video was taken by a crew taxiing at the airport and nearly witnessed a catastrophe. In the image, a tense voice can be heard: “No, no, no, no”.

In Mexico City this weekend, in an incident that in aviation is considered very serious, a plane was allowed to land on a runway that was already occupied by another aircraft.

The jet departed Mazatlan at 6:26 pm last Saturday (7) to complete a flight of just over an hour and fifty minutes. The model was an Airbus A320-200N, registration XA-VRV, from Volaris, which was on flight Y4-799, bound for Mexico City.

The aircraft was already on final approach to runway 05L, cleared for landing, according to the Aviation Herald.

Meanwhile, another plane of the same model of Volaris Costa Rica, registration N545VL, was at the threshold of the runway, after being cleared by the tower to align on the same runway 05L.

The crew on the radio broadcast a warning about the developing conflict, prompting the crew of the oncoming flight – Y4-799 – to go around and do a low altitude turn (about 100 feet AGL).

The failure caused the dismissal of the head of the Navigation Services in Mexican Airspace (Seneam), Víctor Hernández Sandoval, as the two aircraft were meters from impact due to bad indications from an air traffic controller, Infobae reported.

The landing, according to the AirNav RadarBox flight monitoring app, took place at 9:16 pm.

A video made available on social media shows the moment of the maneuver.

The plane that was on the ground – Q6-4069 – departed about three minutes later, while the aircraft coming from Mazatlan (Y4-799) positioned itself for another approach to runway 05R.

Mexico’s Ministry of Transit said it did not have a report on the incident. 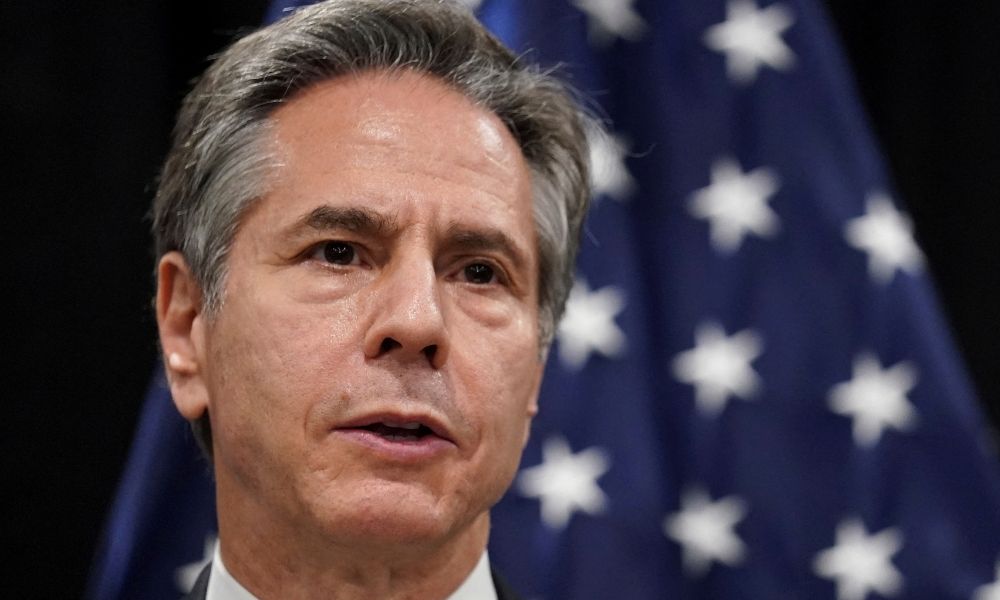 Sextou! 15 series and movies that arrived TODAY, March 18, on Netflix 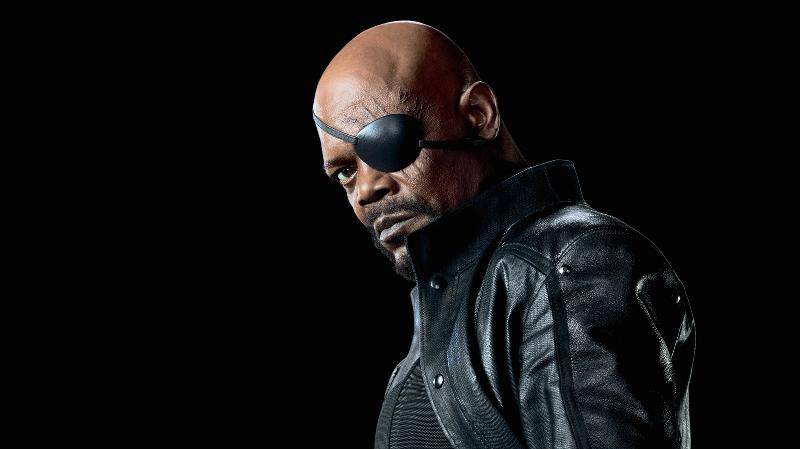