Corinthians returned to CT Joaquim Grava this Monday, after beating Red Bull Bragantino for the fifth round of the Brazilian Championship. The activity marked the beginning of the work aimed at the duel against Portuguesa, from Rio de Janeiro, next Wednesday, for the Copa do Brasil.

The players who played for more than 45 minutes in last Sunday’s duel remained inside the CT for regenerative work. The others went on to warm up in one of the fields, followed by an activity of possession of the ball in reduced space, commanded by Vítor Pereira.

In the final stretch of training, the group still worked on tactical positioning for Wednesday’s game. In the end, some players remained on the field for complementary penalty kick activities.

As has been common with Vítor Pereira in the re-presentations at the CT, the training was filled with athletes belonging to the club’s basic categories. This Monday, the activity was attended by defenders Murillo and Robert Renan, right-back Léo Mana, midfielders Biro and Matheus Araújo and forwards Felipe and Wesley.

Timão returns to CT this Tuesday, in the afternoon, for the last training session before the decisive duel for the Copa do Brasil. After the activity, the club must publish the list of related parties for the match. 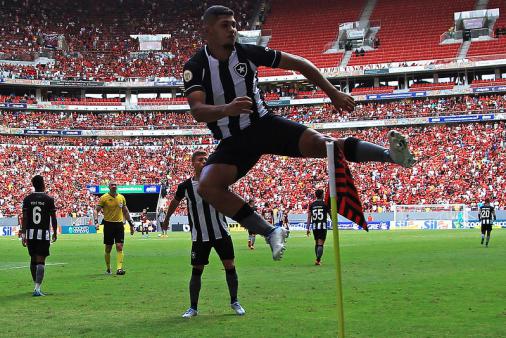 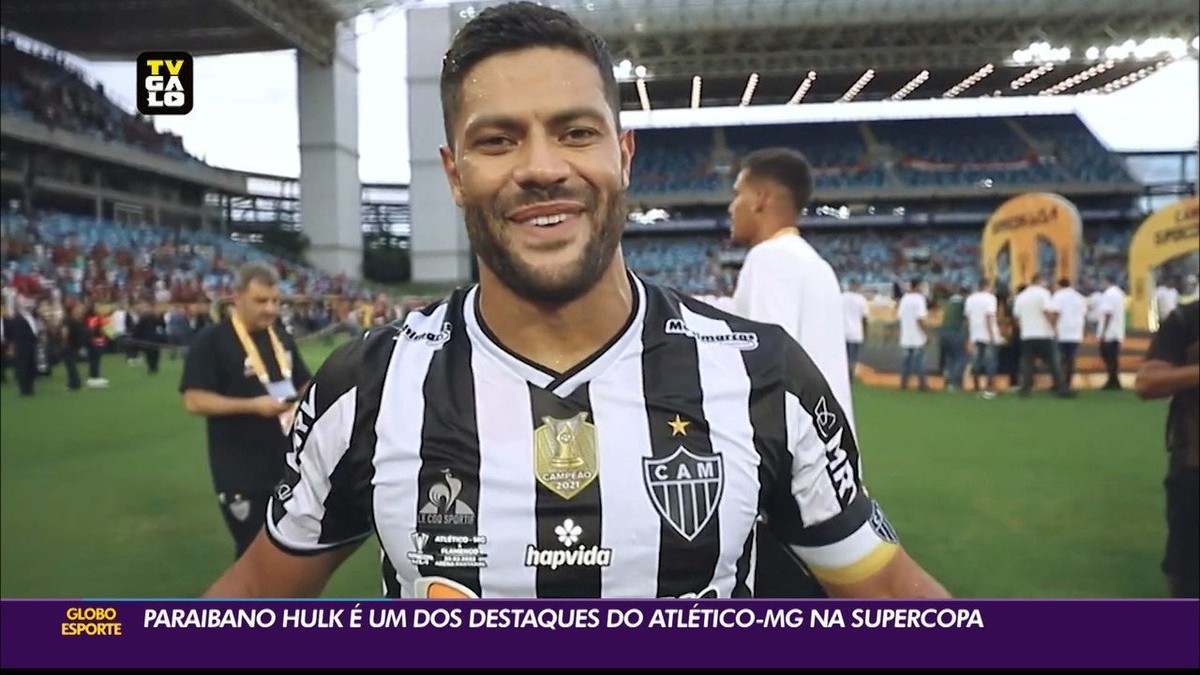 Savarino leaves “sweep” with Cuca in the past, and aims at 2022 victorious for Atlético-MG: “Fight for everything” | athletic-mg 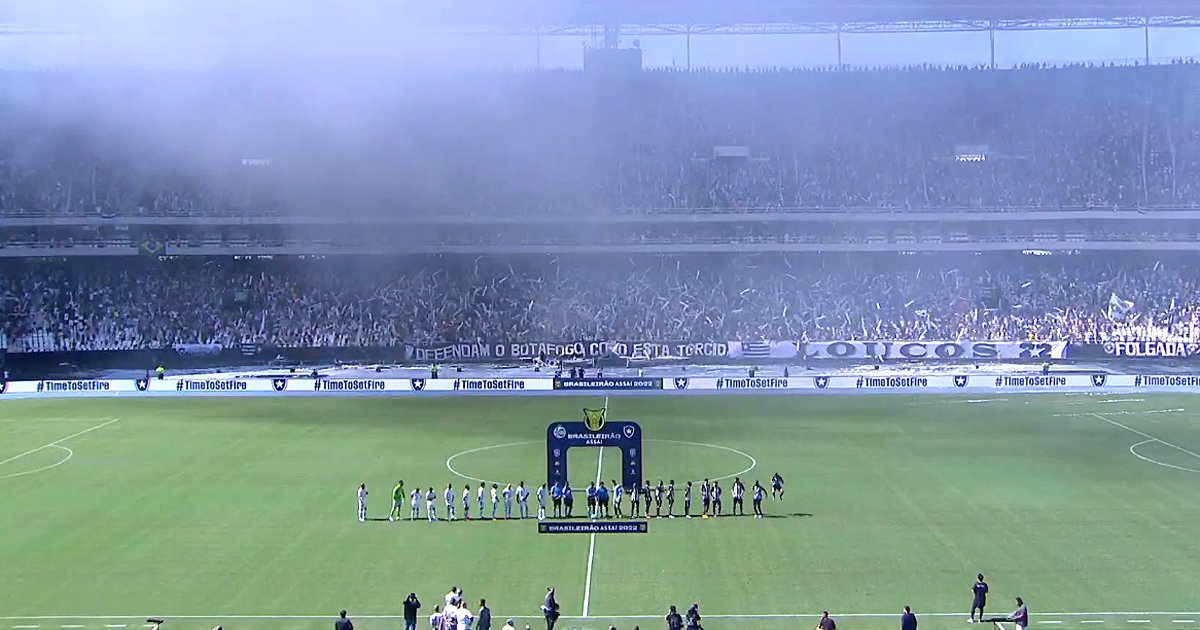 Botafogo x Fortaleza: tickets on sale for the general public 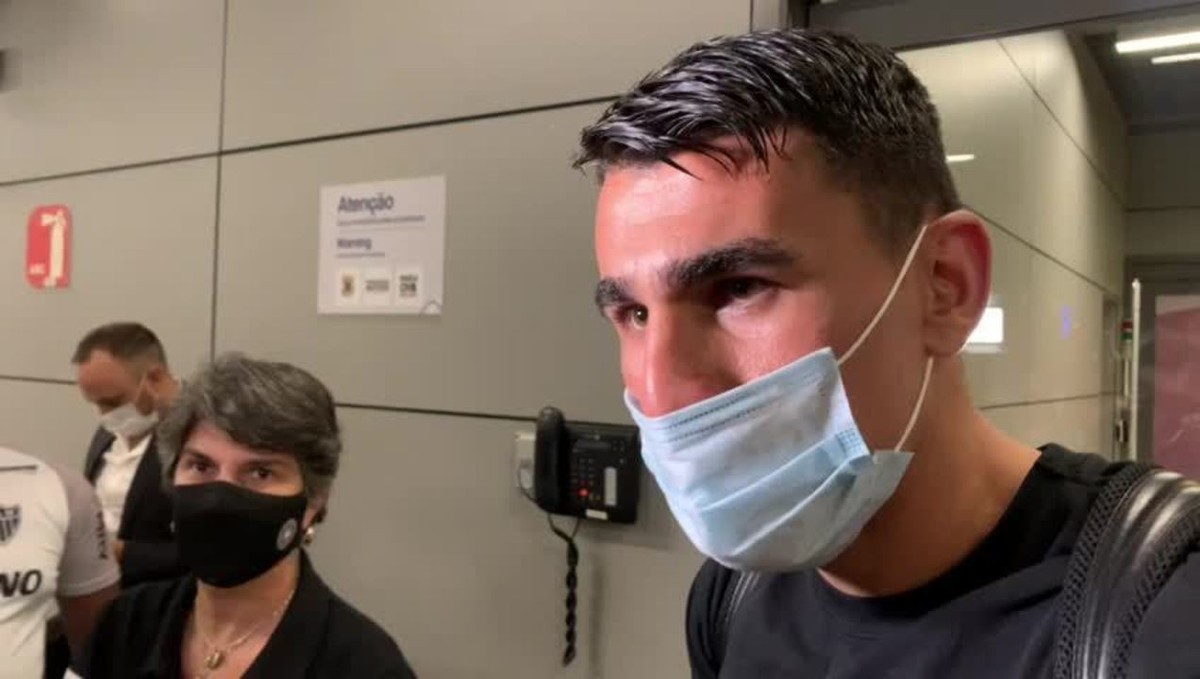 Junior Alonso arrives in BH and comments on his return to Atlético-MG: “It was very easy to make the decision” | athletic-mg