After beating Red Bull Bragantino and maintaining the leadership of the Brasileirão, Corinthians returns to training this Monday afternoon. The team starts preparing for the decision in the Copa do Brasil, on Wednesday, at 21:30, against Portuguesa, from Rio de Janeiro. The duel decides who advances to the round of 16.

This, however, is not the only alvinegro appointment of the week. Vítor Pereira’s team also returns to the field on Saturday night. Timão will go to Beira-Rio to face Internacional, at 7pm, for the sixth round of the Brasileirão.

Before that, this Monday, the Corinthians women’s base team enters the field for the Brazilian Under-20 Championship. The Brabinhas face Botafogo da Paraíba for the fourth round of the first phase, at 20:30, in Santana de Parnaíba. It is worth mentioning that, in this same place, the team will have appointments on Wednesday and Friday, at 4:00 pm and 10:30 am, respectively, against Kindermann and Juventude; when the first phase ends.

Still this week, the male alvinegra base also enters the field for the Copa do Brasil Sub-17. Timão faces Sport, at 15:15 on Tuesday, in Ilha do Retiro. The first leg was tied at 1 to 1. On Wednesday, it’s the Sub-20’s turn to face Santo André, also away from home, for Paulista in the category, at 15:00.

Friday has an appointment for Timão’s futsal. The team enters the court at 20h, for the National Futsal League, against Magnus. The duel takes place in Sorocaba.

Finally, the Brabas close the week on Sunday. The women’s team of Corinthians, commanded by Arthur Elias, return to the field at 15:00. The match against Cresspom is valid for the Brazilian Women’s Championship and takes place in the Federal District.

Check out the schedule of Corinthians this week 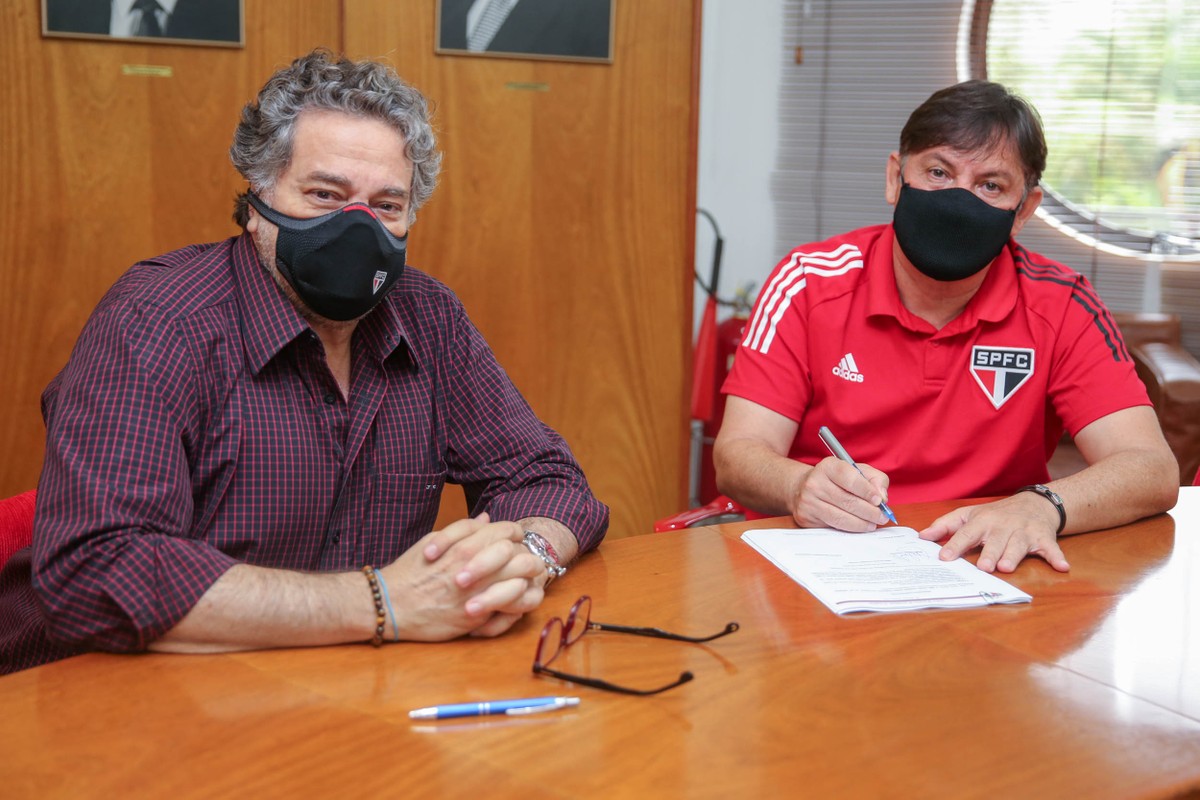 São Paulo’s decision to fire coordinator exposes a rift in the base; more departures are planned | Sao Paulo

After meeting, Mano Menezes waits for ‘ok’ to forward the deal 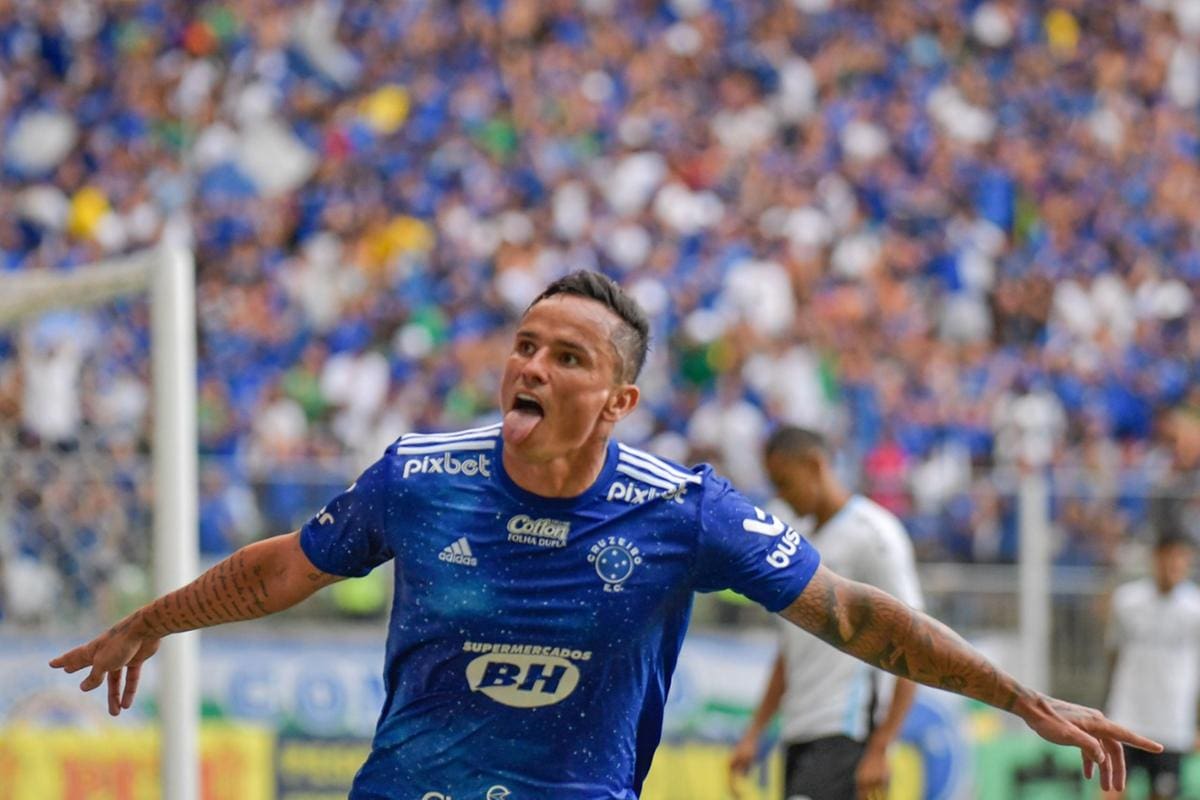 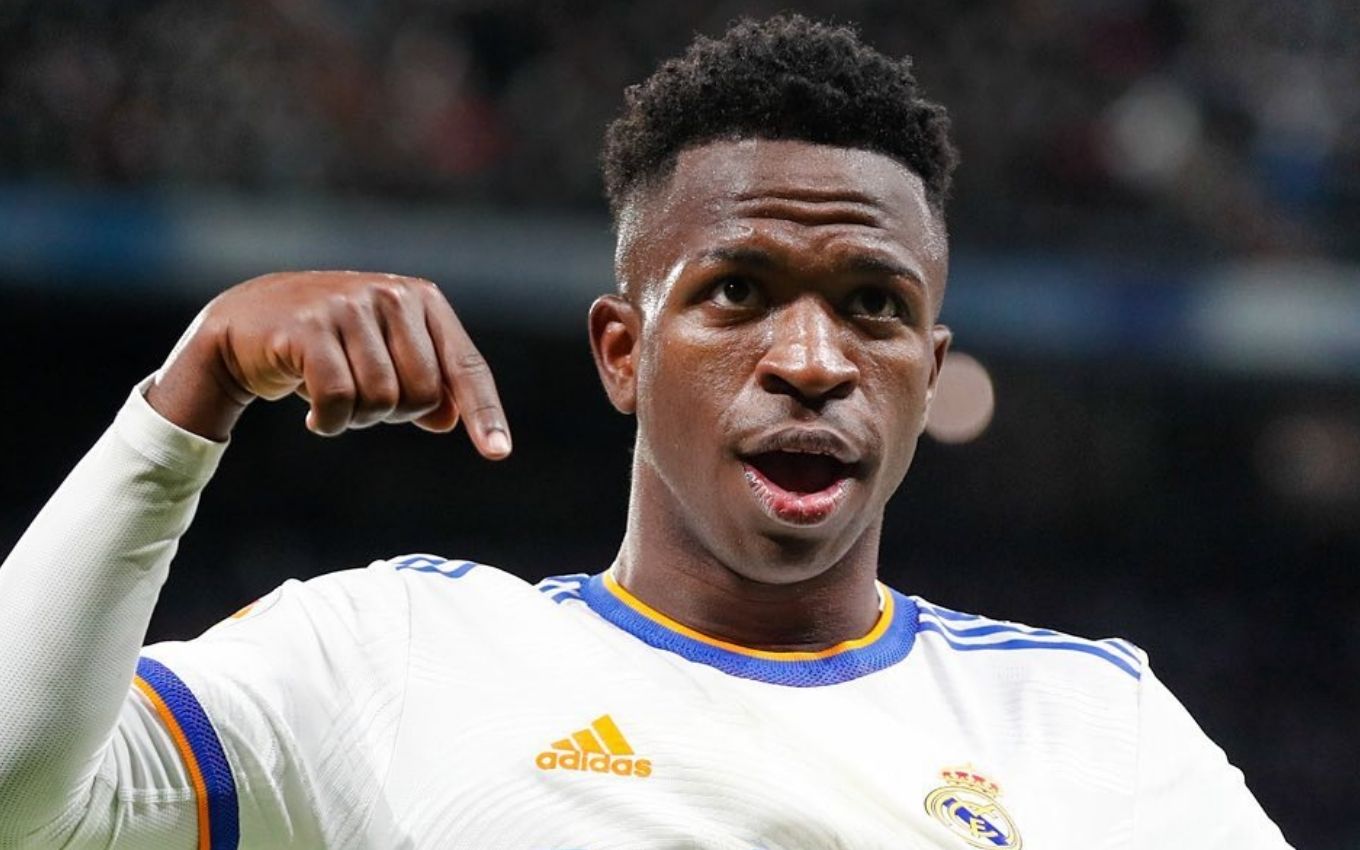