SÃO PAULO – Faced with the relaxation measures against new coronavirussuch as the end of mandatory masks in different states, the Brazilian Association of Pharmacy and Drugstore Networks (Abrafarma) recorded an increase in the rate of positive tests in pharmacies. The index jumped from 9.65% in the week of April 11-17 to 15.3% in the week of April 18-24, the latest data. In recent days, public figures such as the presidential candidate Ciro Gomes (PDT) and the vice-presidential candidate Geraldo Alckmin (PSB) were diagnosed with Covid-19.

Specialists say that the risk of a new tsunami of infections is low, given the high vaccination rates in the country, but it is possible that we will have a new high in cases. Although a large part of the population has taken the vaccine, doctors reinforce the importance of taking the booster dose – in the case of adults, the 3rd, and in the case of the elderly or immunosuppressed, the 4th injection. In addition, vulnerable groups are recommended to avoid agglomerations and wear masks indoors.

Since the beginning of the year, with a return to work in the hybrid scheme, publicist Kátia Oliveira, 45, carried out a covid test at a pharmacy and also did the self-test at home. According to her, the tests were recommended after confirmation of cases in the office where she works.

“Both times, my test was negative. I did it because there were cases of covid where I work. In the last month, at least three people I had contact with tested positive. I had no symptoms, but as a precaution, I try to perform the test when I have knowledge of positive cases”, said Kátia.

In a note, Droga Raia and Drogasil reported that, in recent months, the demand for this service has grown by 10%. Patients who want to perform the quick test in the establishments, which is done by the pharmacist, can make the schedule through the websites or apps of the drugstores.

The test value of Covid-19 performed by the pharmacist varies around BRL 100. The self-tests available in health establishments, as well as pharmacies, have the average cost of BRL 70 the unit value.

Regarding the self-tests sold in pharmacies, Abrafarma states that 88% of the self-tests carried out in Brazil, between March and April of this year, were negative, with a variation in the rate of positives between states from 11% to 35%.

In this period, 32 thousand people accessed the covid self-test application. In all, more than 54% are female. The age group of people who perform self-testing at home ranges from 14 to 80 years.

Among the states that most perform self-tests are: São Paulo, Rio Gande do Sul, Paraná, Minas, Santa Catarina, Rio and Bahia. Also according to the entity, more than 70% of self-test users reported symptoms, with the rate of positive results being four times higher in these people compared to asymptomatic people.

Results of covid-19 self-tests in the states with the highest volume of accesses, according to Abrafarma

On January 28, the National Health Surveillance Agency (Anvisa) approved the release of covid-19 self-tests in Brazil. Marketing in pharmacies and health establishments licensed to sell in vitro diagnostic devices is permitted. The first self-test received regulatory agency approval on February 17.

According last update on Anvisa panelat least 29 companies are authorized to sell self-tests in Brazil.

To perform the test at home, the person needs to collect the secretion from the nostrils, following the instructions for use. All materials needed to perform the test, such as instructions, swabs, test devices, and reagents, are provided in the package. In addition, the result can be verified in up to 15 minutes.

The individual must follow all the manufacturer’s instructions and from a positive result seek medical attention. From the positive result, you should seek a health care unit or teleservice so that the health professional, through the strategies already put, carry out the confirmation of the diagnosis, notification and relevant guidelines for surveillance and health care.

On Sunday the 8th, the Brazil had an average of 89 daily deaths from covid-19. Called a “moving average”, the rate is calculated from data from the last seven days to avoid distortions on weekends and holidays, when test scores are reduced. In all, the country reached 664,189 deaths and 30,559,799 positive cases of the coronavirus. 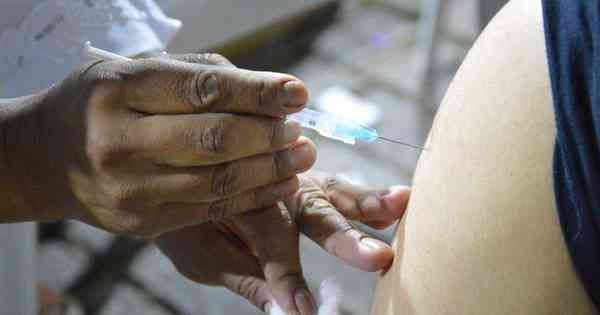 Vaccination: Count records drop in the number of deaths from COVID-19 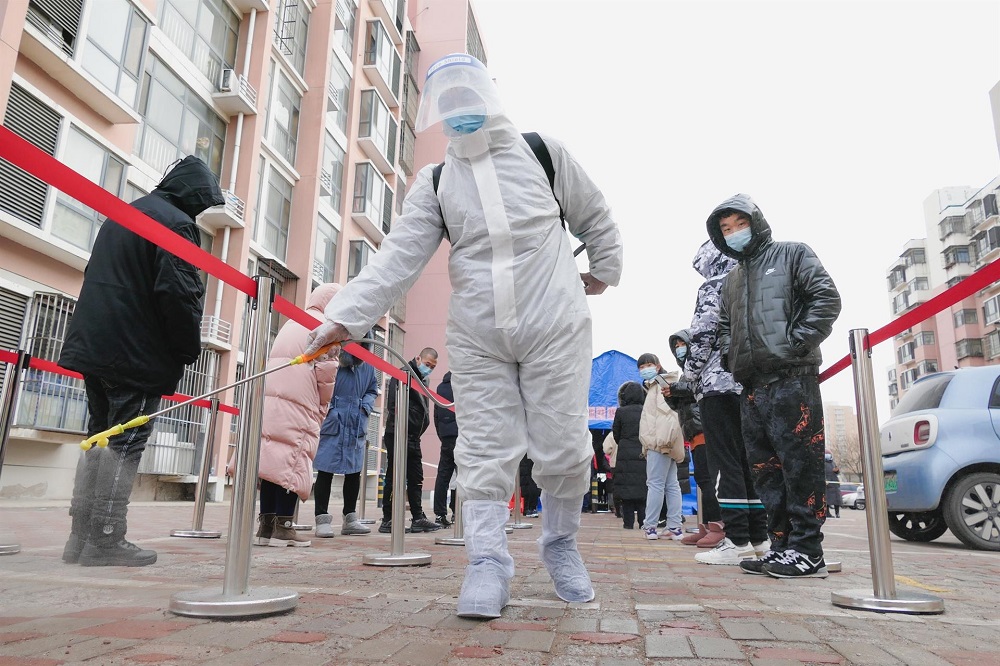