The SUS (Unified Health System) outpatient care has shrunk over the last few years in the country. The average number of procedures ambulatory per inhabitant fell by 12% between 2015 and 2019, suggesting a direct relationship with the budget reduction. If comparing data from 2020 and 2021, the drop compared to 2015 is even greater, reaching 26%.

The column made an analysis based on outpatient production reported by the Outpatient Information System, SIA-SUS, of the Ministry of Health. The data can be consulted on the DataSUS portal. Sought, the Ministry of Health reported, without providing data, that it understands that the SUS “maintained an average number of visits in recent years”, attributed to the “expansion of services in Primary Care”.

The first half of the decade was one of growth. Between 2010 and 2014, the total number of outpatient procedures per inhabitant increased by 18%. However, from 2015 onwards the number began to fall, with a slight recovery in 2019 and 2021 – but still below the level reached in 2014.

The decline began to be noticed more intensely in 2016, precisely when the country was facing a political and economic crisis. According to the ANS (National Supplementary Health Agency), that year 1.4 million Brazilians no longer had health insurance.

The shrinkage becomes even more intense in 2020 and 2021. However, because of the pandemic, experts say that the data should not be taken into account for comparison, as many procedures were postponed or suspended so that health services could handle treating patients. with covid-19.

Or change, or shrink more

Researchers heard by the column point out that the spending ceiling approved with EC 95 (Constitutional Amendment 95), in 2016, caused even more losses to the SUS amid the country’s economic downturn.

“Even before, it was already a number far below the population’s needs”, says Bernadete Perez, sanitarian, professor and researcher at UFPE (Federal University of Pernambuco).

For the professor, the reduction is part of the underfunding of the SUS, which, she says, worsened with the loss of resources generated by EC 95. “We still had in this period a fragmentation of the networks, with low management capacity, in addition to the pandemic itself having reduced the services”, says Perez, who is also vice-president of Abrasco (Brazilian Association of Collective Health).

In terms of values, outpatient production has also decreased over the years, if inflation is discounted.

“SUS is choosing and, with EC 95, it will generally shrink in the coming years”, says researcher Erika Aragão, president of Abres (Brazilian Association of Health Economics). Economist and professor at the Institute of Collective Health at UFBA (Federal University of Bahia), Aragão has been researching the subject for years and says that underfunding has made the SUS lose care capacity.

Abres carried out, with a group of economists, a study in which it estimates how much health has lost since 2018 with EC 95, in relation to the previous financing model.

“We see a loss of almost R$ 37 billion, without considering resources from covid-19, in an amount approved and executed. In other words, there is a real loss”, says Aragão.

According to the economist, the country has a structured network capable of expanding service. “The number has been falling because the SUS is being unfunded and other austerity policies, such as the Fiscal Responsibility Law, prevent the expansion of services”, says the researcher.

EC 95, he says, does not take into account that people will continue to get sick and age more and more, correcting the health budget only for inflation. “That is, if the country grows, the government will have more resources, but they will not go to the public sector. This drop is already a reflection of the set of austerity measures that have been adopted, and EC 95 was the most drastic” , scores.

The resource has to grow as the demand for health grows. People aren’t having fewer health problems. With fewer resources, the SUS ends up cutting [procedimentos] and the people who need it end up running out of service or waiting longer.
Erika Aragão, Abres

The situation also affects philanthropic entities, such as Santas Casas, which claim that the SUS pay scale is below the cost of procedures.

He states that he uses funds raised in the supplementary health sector to subsidize services to the public. “The amount paid is far below what would be necessary to at least cover the expenses”, he adds.

Gomes Neto explains that outpatient production for the SUS had an average monthly remuneration of R$ 2.5 million in 2021, less than half of what is necessary to cover only the costs. “We had to subsidize SUS care with another R$ 57 million”, he adds.

The decrease in SUS outpatient production has especially affected medium-complexity care, says public health professor Alcides Miranda, from UFRGS (Federal University of Rio Grande do Sul). Medium-complexity services are those that need specialized care from a health professional and simple tests, such as radiographs and ultrasounds.

According to Miranda, in recent years there has been an increase in what he calls “business agency” in this type of service.

In addition, he says, there was an expansion in the supply of SUS services by OSs (Social Organizations) and the like. He points out “a proportional decrease in the SUS network, both its own and complementary, at the expense of the increase in the non-SUS network, especially in the medium complexity ambulatory”.

For Miranda, this causes a kind of “gradual shrinkage” of the SUS, with impacts that should only be better perceived in the long term. One of the problems he points out is the increase in regional inequality.

“An example: the availability of SUS mammograms has gradually focused on regions with better HDIs [índice de desenvolvimento humano] and decreased in regions with the worst. The short-term trend analysis makes it difficult to show this, but in the medium and long term it is possible to show such changes”, he claims.

The ten largest providers of outpatient services to the SUS in procedures in 2021:

The largest contribution of resources still occurs for the SUS own network. However, there tends to be a gradual proportional decrease, with the counterpart of a gradual increase in the complementary network (agreed or contracted) and for state establishments of indirect administration and private law.
Alcides Miranda, UFRGs

What does the ministry say?

The column sought out the Ministry of Health to comment on the drop in the number of outpatient procedures. The folder only reported that it understands that the SUS “maintained an average number of visits in recent years”.

“One of the factors for the numbers to remain at this average is the expansion of services in Primary Care. With the increase in the number of Basic Health Units and family health teams working in the municipalities, the demand for Specialized Care naturally reduces, contributing to also to minimize the aggravation of diseases and overcrowding in hospitals”, informed the folder, without sending the number of primary care visits.

The data used for the report, however, does not include hospital visits, such as those cited by the ministry. 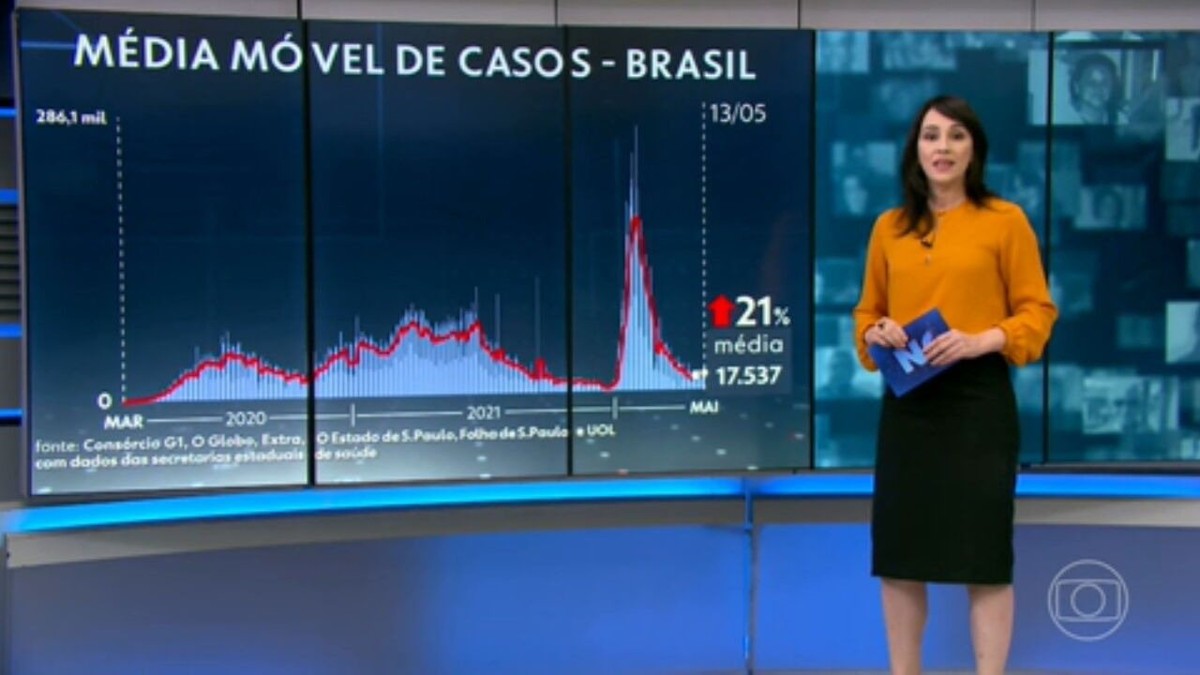 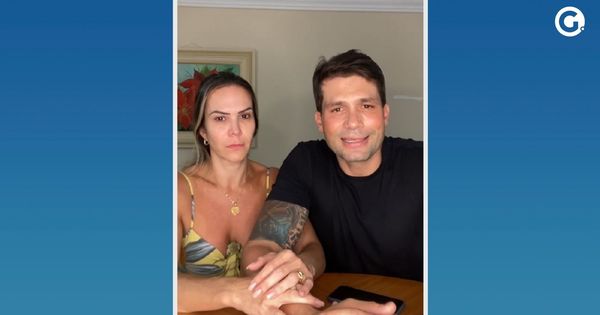 Father of Capixaba quintuplets is diagnosed with cancer: “it won’t be easy”

Influenza vaccine: ask your questions about the 2022 campaign 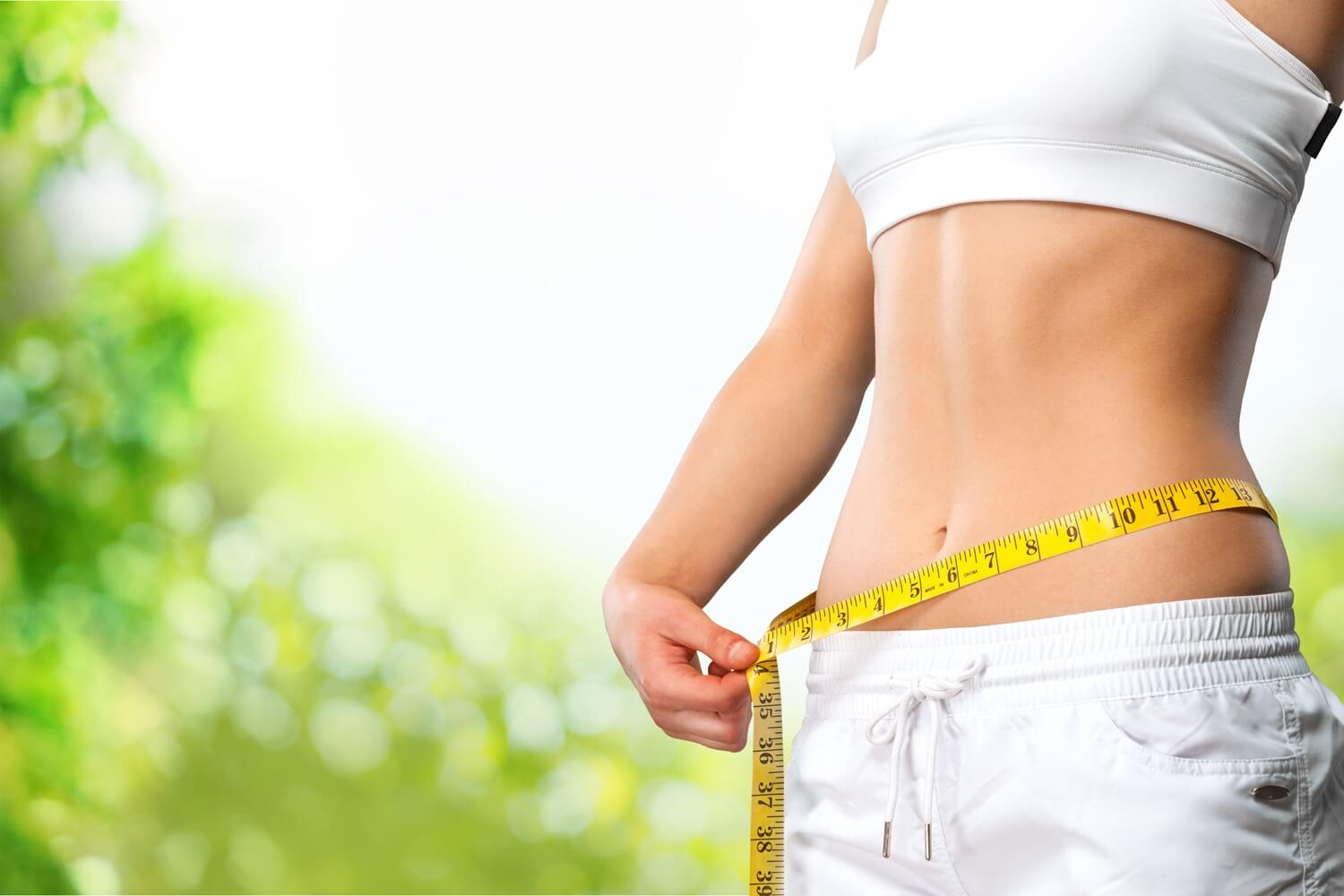