“Until 11:30 am [horário local] As of May 8, the balance is 84 people injured, of which 24 were hospitalized, 30 patients were discharged and 30 died,” the ministry said in a statement posted on its website.

In its previous balance sheet, the folder had registered 27 deaths, but firefighters and rescue teams worked throughout the early hours of Sunday looking for bodies under the rubble of the building located in Old Havana.

Among the dead, there are 16 men and 14 women. Of the 30, there are four minors, a pregnant woman and a 29-year-old Spanish tourist, whose husband was also injured in the explosion that partially destroyed the luxury hotel that was undergoing renovations.

Among the 24 hospitalized, seven are in critical condition, six in serious condition and 11 under observation.

The hotel had been closed for two years due to the pandemic and was preparing to reopen to the public on May 10.

According to the Cuban Ministry of Tourism, 51 workers were inside the building when the explosion occurred, apparently caused by a gas leak when the establishment was being supplied by a tanker truck.

The first four floors of the 5-star hotel were destroyed.

The Saratoga has become known for hosting a number of celebrities in recent years, including Mick Jagger, Beyoncé and Madonna. Built in 1880 to house shops, the building was converted into a hotel in 1933 and became a luxury establishment in 2005.

Hotel Saragota is seen before and after the explosion this Friday (6) in Havana, Cuba — Photo: Reproduction/Google Street View; Playback/Twitter/@soyleo27n

Compilation movie premieres in May on Netflix – JBox 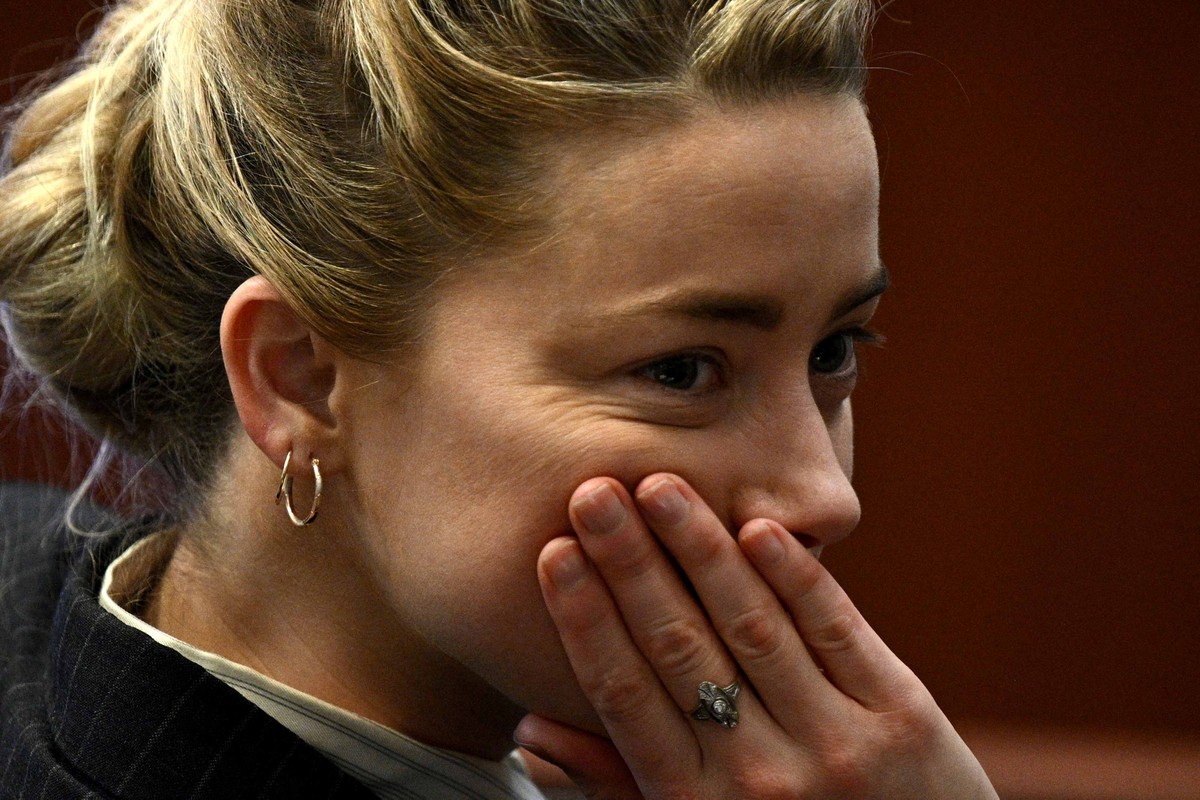 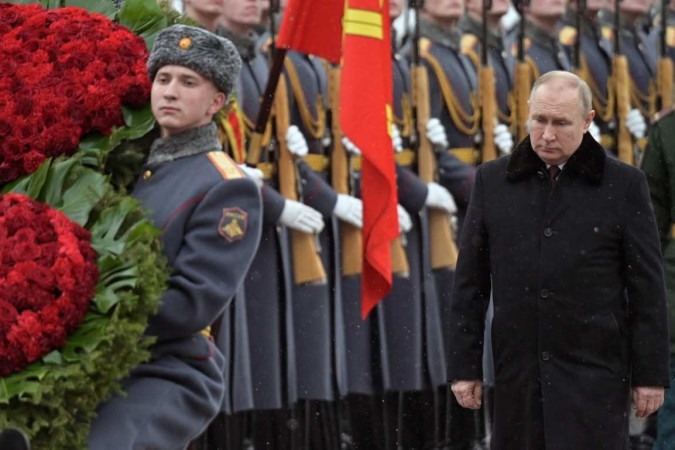 In support of Russia, China accuses US of adopting “immoral and irresponsible” posture