Developer Nine Dots Studio has announced that Outward: Definitive Edition will launch on May 17 for PS5, Xbox Series, and PC. The full version of the open-world RPG will include two expansions and a host of enhancements, as well as new content for the next generation of consoles.

According to the studio, players who own the base game version and “The Three Brothers” DLC on PS4 or Xbox One will be eligible for the free upgrade. The second expansion, “The Soroboreans”, also included in the definitive edition, will not be required to guarantee the update.

Outward: Definitive Edition will feature solo and co-op experiences for all players. In addition to having a dedicated RPG and fantasy system with epic dungeons and maps, the title will incorporate elements of survival. Thus, care against environmental conditions, infectious diseases, general damage, levels of sleep and food will be constantly demanded.

Read the description of Outward: Definitive Edition (via Steam) below:

Extraordinary achievements are only possible with great efforts. Outward is an open-server RPG where the cold of night or an infected wound can be as fatal as a predator lurking in the darkness. 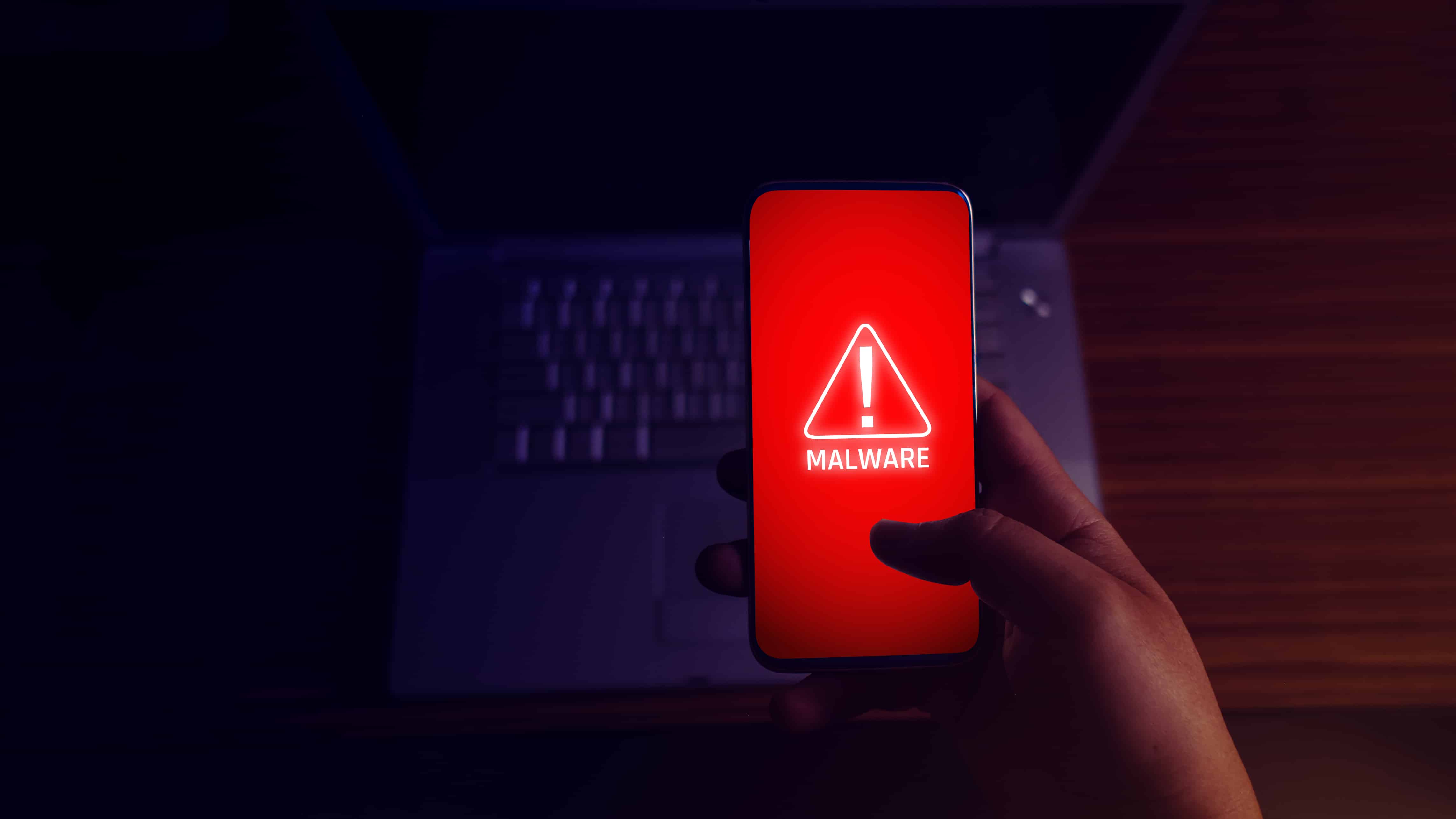 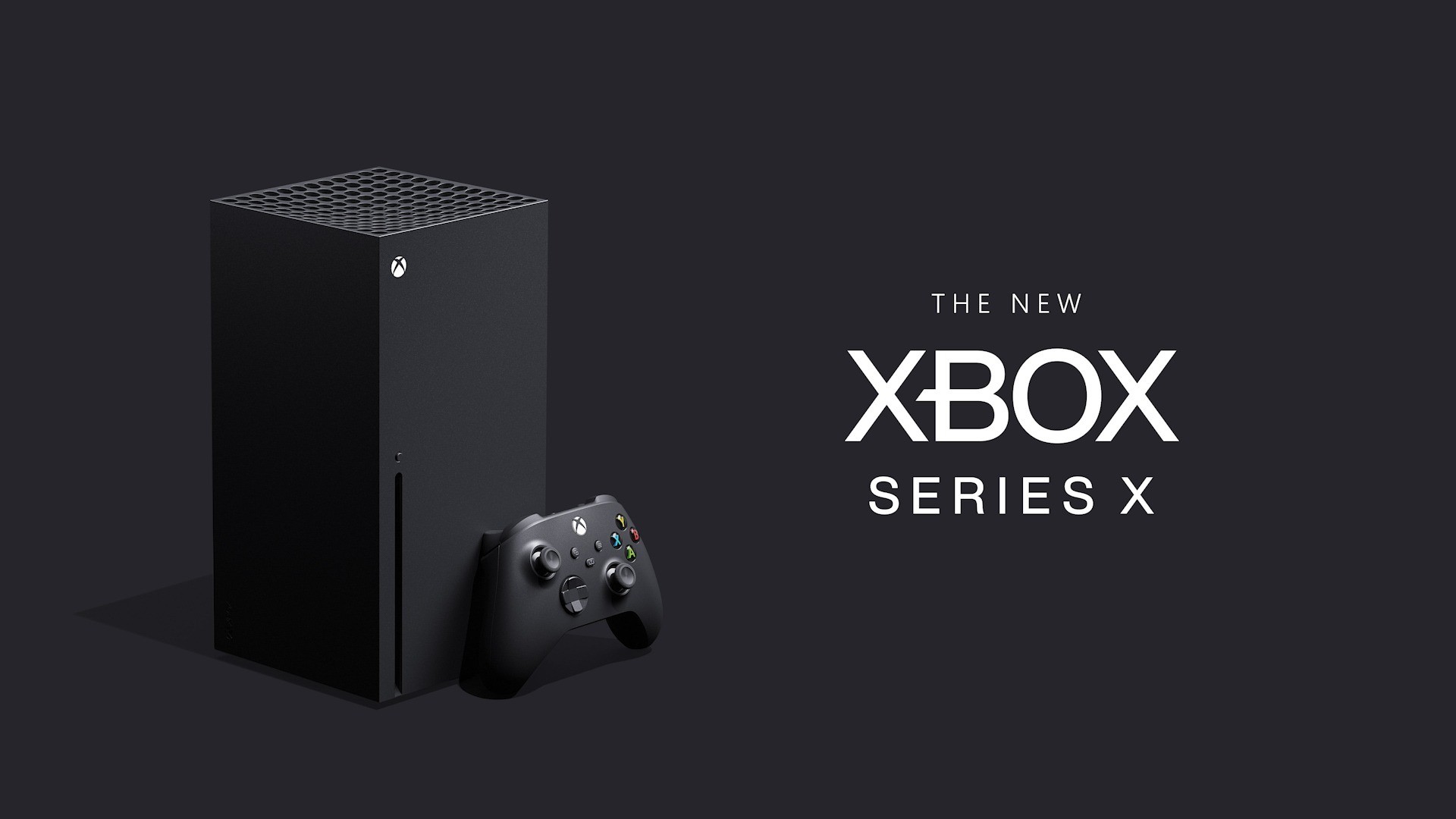