Director James Gunn announced on social media, the end of filming the film “Guardians of the Galaxy Vol. 3” and published a photo with Sean Gunn, Pom Klementieff, Chris Pratt, Karen Gillan and Dave Bautista behind the scenes of the production, in a moment of great relaxation. Check it out below:

In translation, the director stated about the end of the saga: “And this is the photo of the closing of the production of the trilogy of the ‘Guardians of the Galaxy’. I love this wonderful cast, this crew and their beautiful talents and kind souls. I’m a lucky human being to have them with me on this journey for nearly a decade.”

James mentioned Zoe Saldana, who was absent from the photo, who also attended the farewell party, in Gunn’s words, with a “Unannounced Actress”. The photo published in the sequence reveals Saldana alongside Jennifer Holland, who is the director’s fiancée. 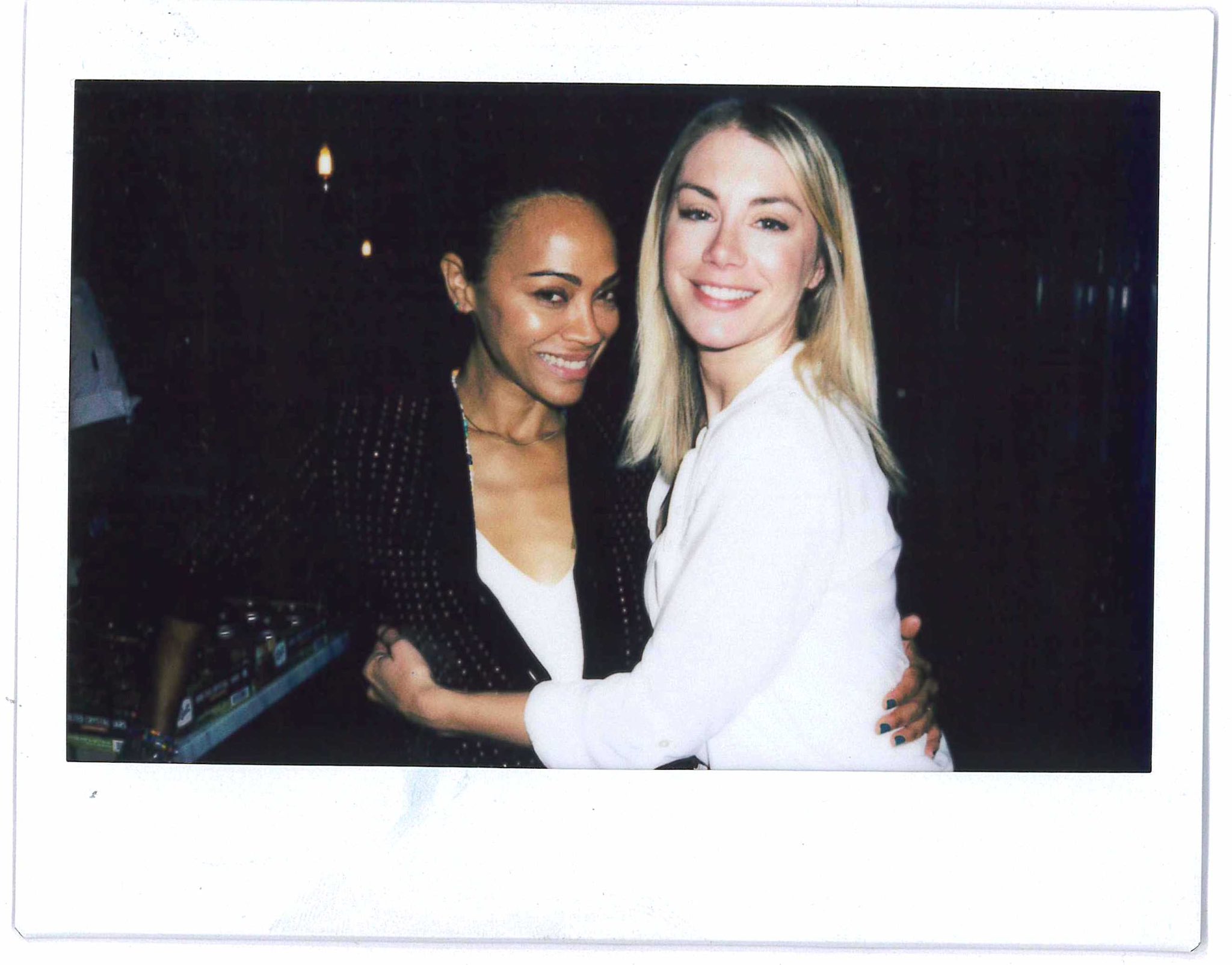 And he took the opportunity to post another publication on his Twitter and Instagram, accompanied by a clapperboard of the final scene. The director reported: “After over 100 days of shooting and over 3,000 takes, this is the slate for the final scene of the movie ‘Guardians of the Galaxy Vol. 3’, (…).”. Apparently, there were many tears behind the scenes, over the years it is worth remembering that the project began in 2014 with the release of the first film.

After over 100 days of shooting & over 3000 shots, this is the slate for the final shot of #GotGVol3, presented to me by the camera crew. It was an easy shot of Rocket seated, 1st with @seangunn& then nothing there, & took everything in me not to break down sobbing on the spot. pic.twitter.com/pOrTjfab2h

The clapperboard of the final scene. (Photo: Playback/Twitter/@JamesGunn).

The film “Guardians of the Galaxy Vol. 3” will have the return of the protagonists mentioned above, it will also have Sylvester Stallone who will reprise the role of the character Stakar Ogord, the Starhawk and Will Poulter who will be the Adam Warlock.

Featured Photo: The main cast of the film. Reproduction / Removal from the disneyplusbrasil site. 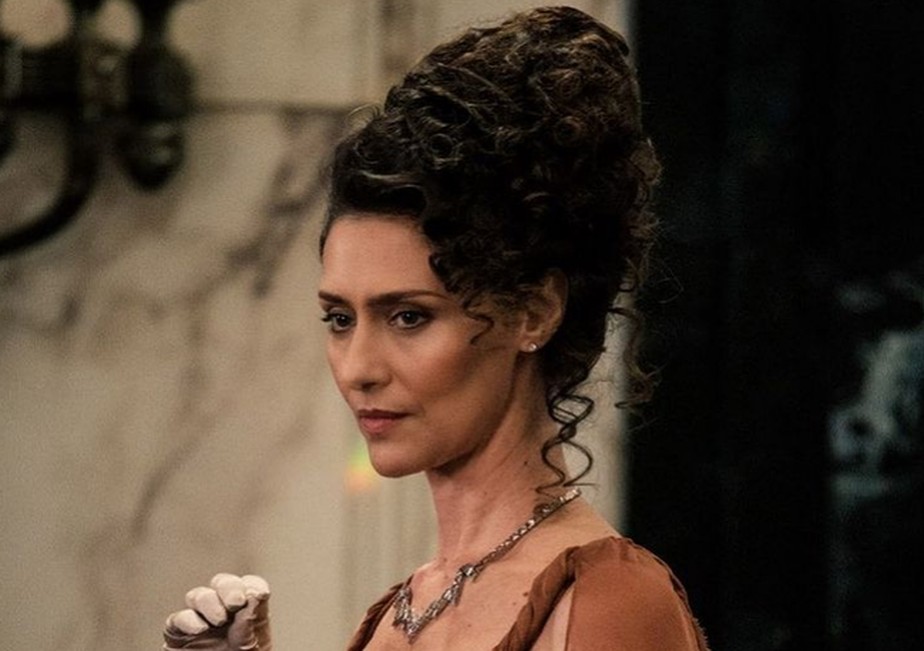 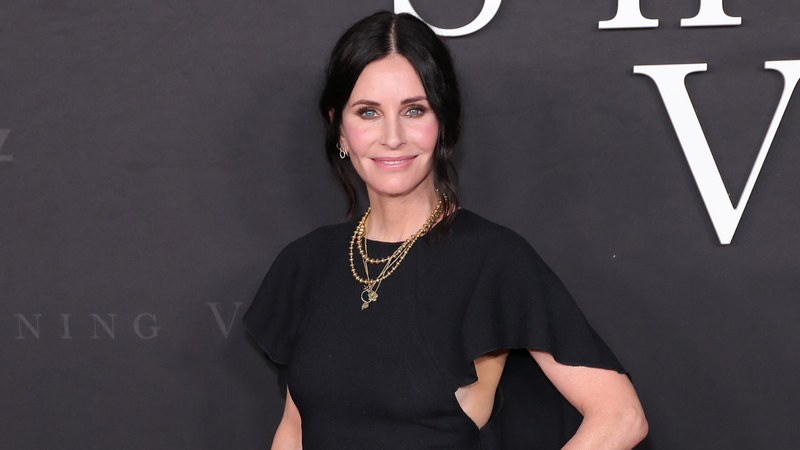