THE disney confirmed that the production of the series Ahsoka started this Monday (9). The new spin-off of Star Wars There is no confirmed release date yet. In the image, there is the director’s chair with a hat that looks like the filmmaker’s Dave Filoniresponsible for production — see below:

The series centers on Ahsoka Tano (Rosario Dawson), a character who made his first live-action appearance in the second season of The Mandalorian, last year. The production will have a script by Dave Filoni, creator of the title character, who debuted in the franchise of George Lucas in animation The Clone Wars.

There is no premiere date yet. 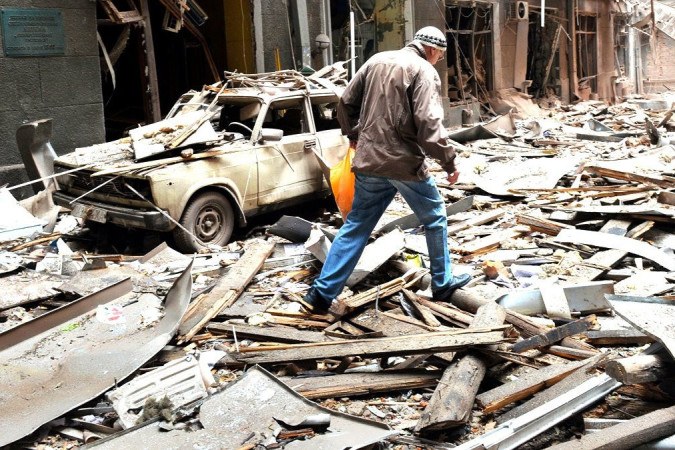 Russia warns it will target Western shipments of military material 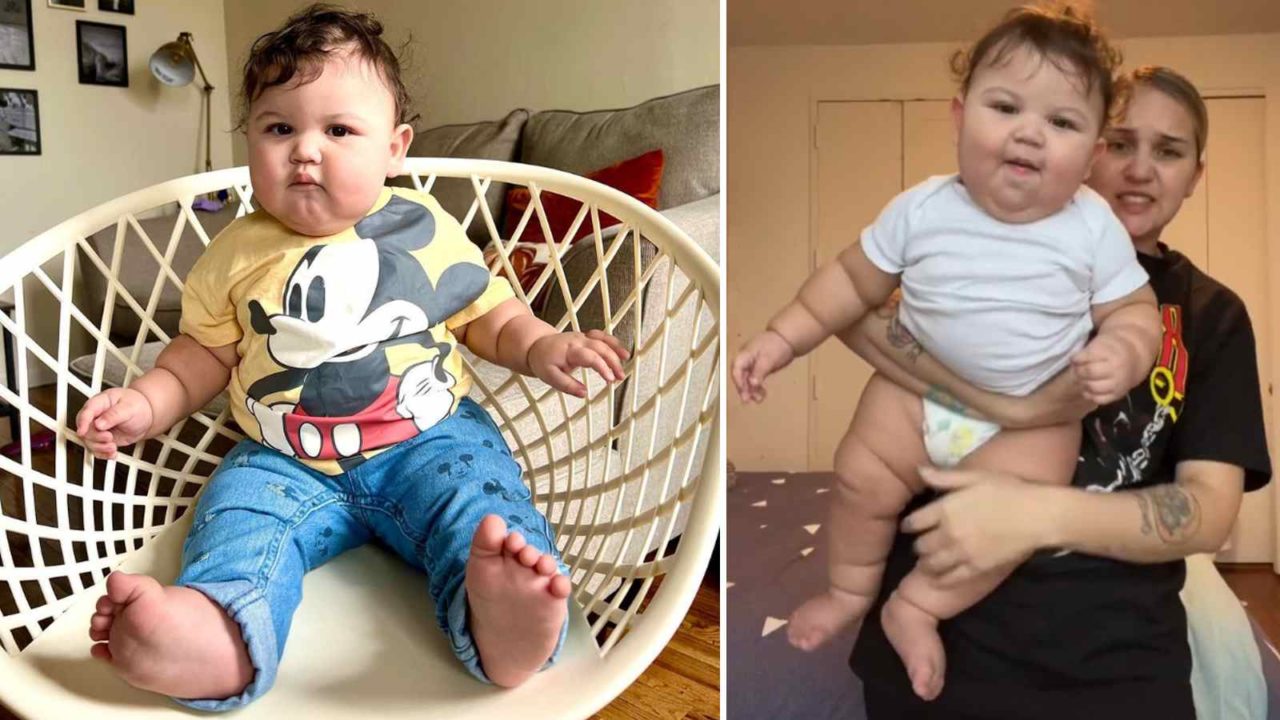 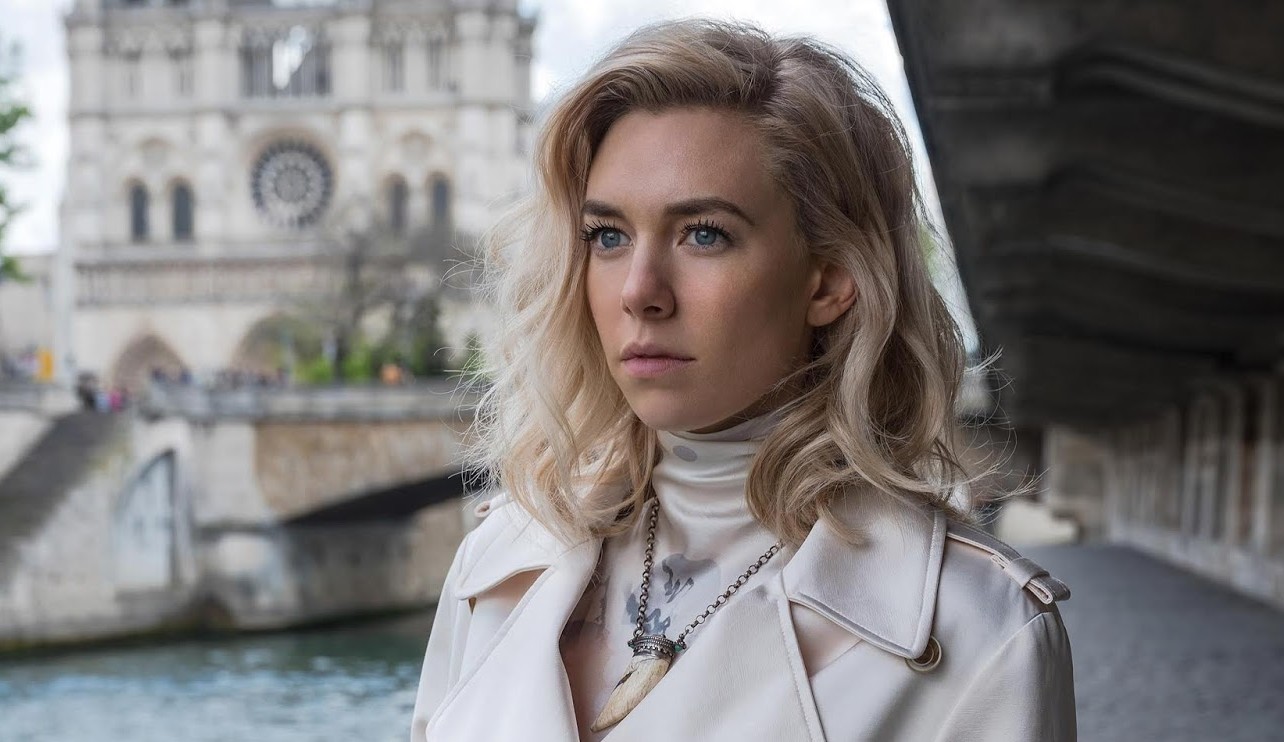 836,000 have fled Ukraine since the Russian invasion began