THE Electronic Arts (EA) announced this Monday (9) the launch of a new game that takes place in the universe of the franchise Lord of the Rings. The title will be mobile exclusive and free to play (free-to-play), possibly with the right to microtransactions.

The Lord of the Rings: Heroes of Middle-earth will be a “Collectible RPG” with various elements, characters and locations from the franchise, as well as a turn-based combat system. According to the announcement, the title will have “social, competitive and strategic experiences”, with high-fidelity graphics, cinematic animations and stylized art to ensure immersion.

The title has not yet had any gameplay or graphics material released, other than the art below that confirms the partnership between EA and Middle-earth Enterprises, the company that takes care of the copyright for the works and characters of JRR Tolkien. 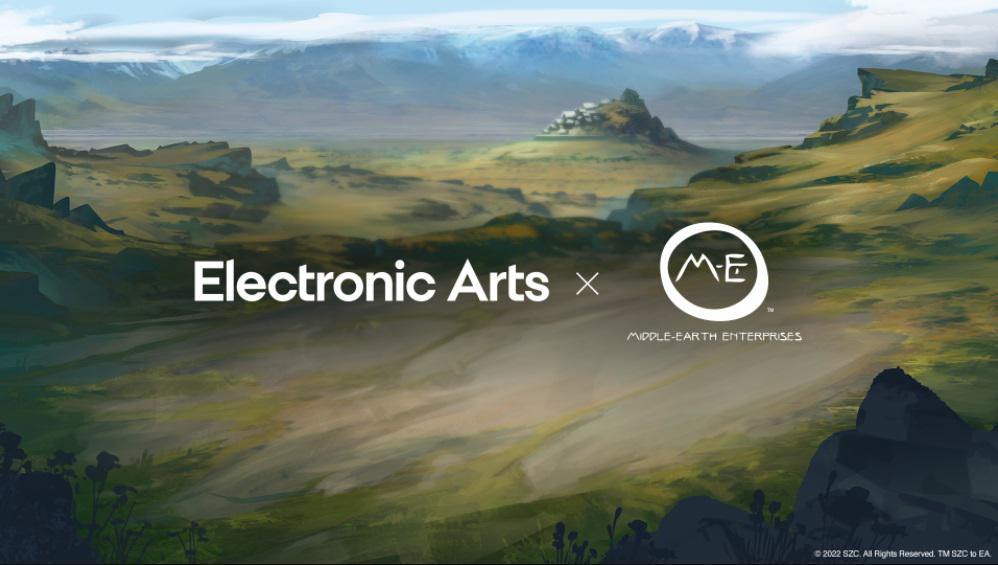 The only image so far of the game.Source: EA

The development will be the responsibility of Capital Games, the studio responsible for the mobile success Star Wars Galaxy of Heroes. This is the first mobile game in the franchise to partner with EA — a long-standing alliance that has resulted in several games for PC and consoles based on both the Peter Jackson-directed trilogy films and literary works.

It is worth remembering that Amazon Prime Video is developing a series based on the universe created by Tolkien. The Lord of the Rings: The Rings of Power premieres on September 2, 2022 on streaming. 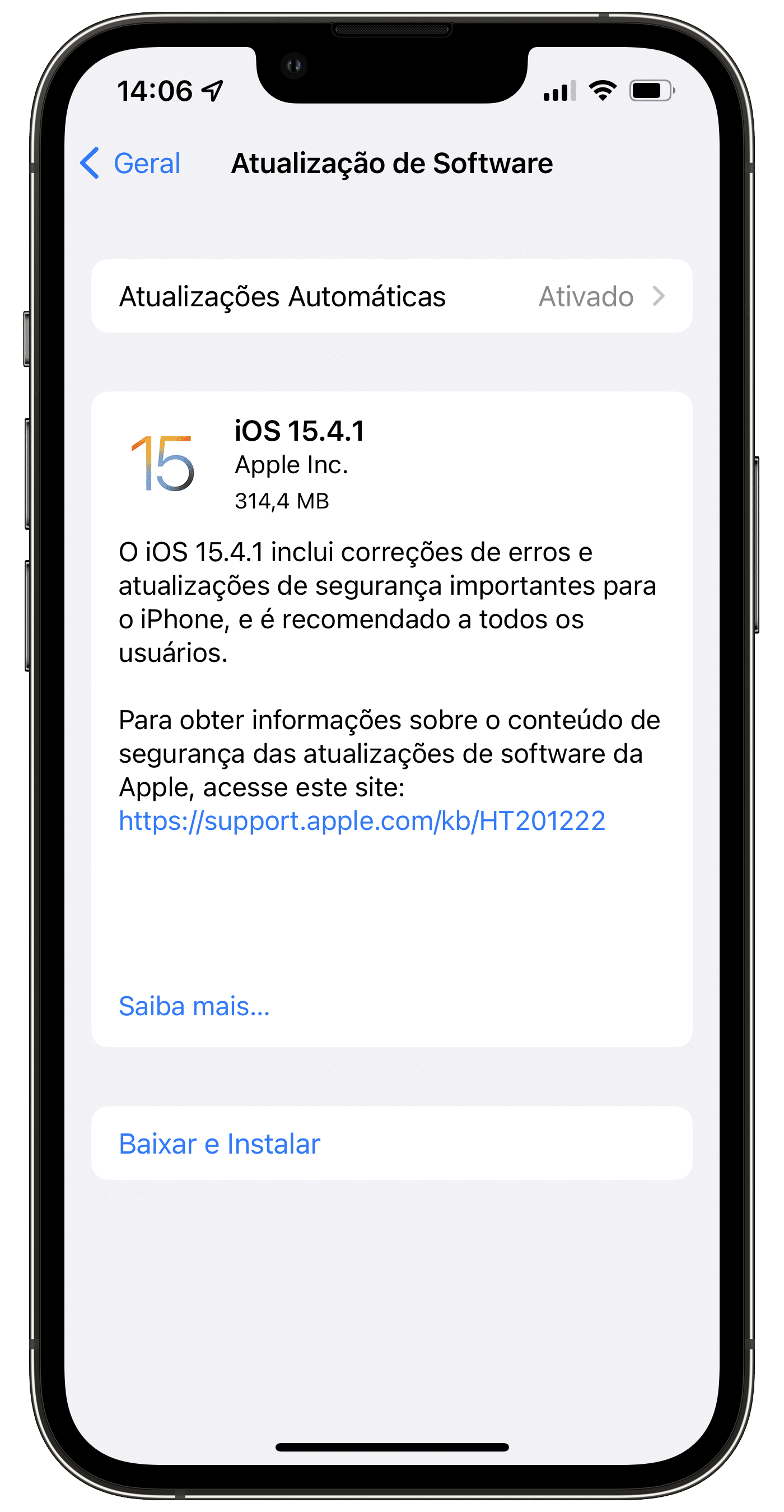 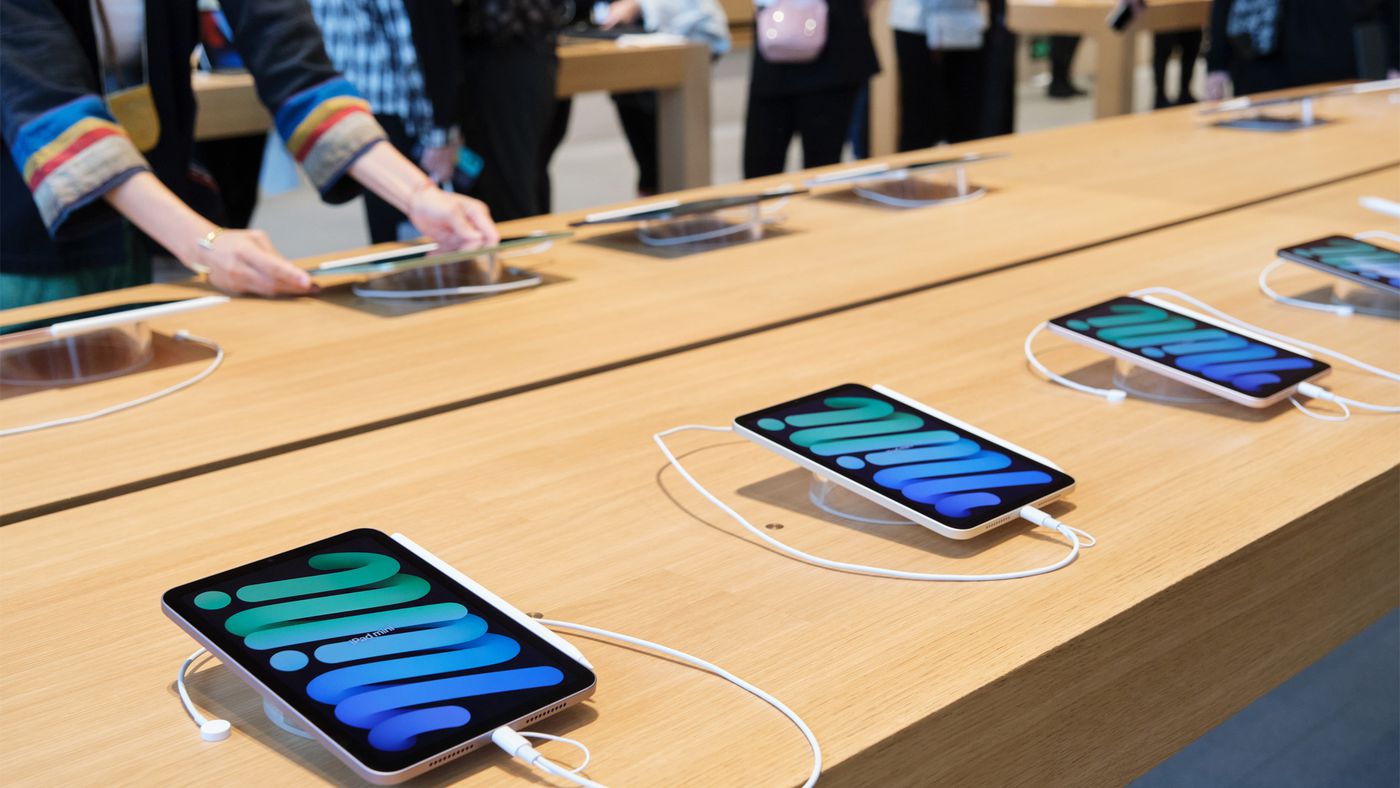 Apple cuts prices for iPads, Macs and accessories in Brazil

Release date may have been leaked 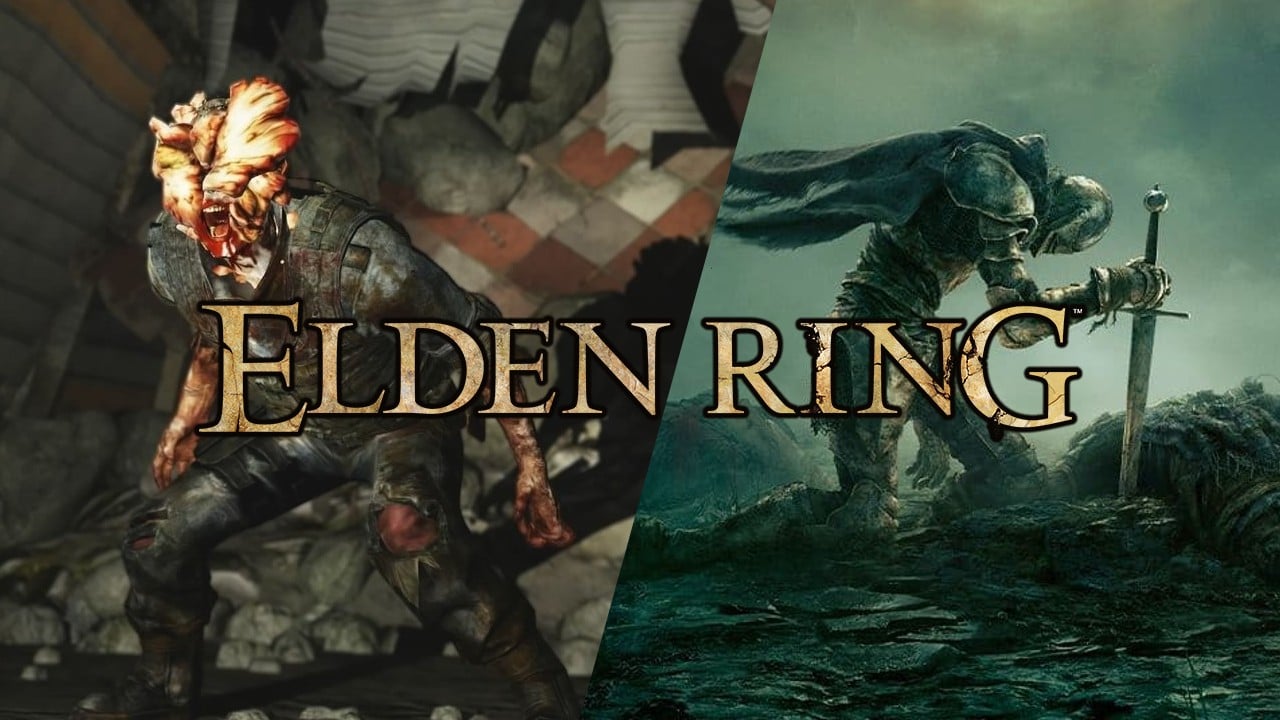 The Last of Us director makes “clicker” in-game