“Somebody needs to explain to me why this is fine with Afghan money, but not good with Russian,” said Josep Borrell, taking up the post of EU High Representative for Foreign Affairs and Security Policy. , to the British economic newspaper Financial Times.

When citing “Afghan money”, Borrell was referring to the fact that, in early February, the United States confiscated US$ 7 billion belonging to the Central Bank of Afghanistan that were deposited in institutions in the country, transferring the amount to the US counterpart. .

With the measure, the US wanted the amount to be used to pay compensation to families of victims of the 9/11 attacks and to fund humanitarian aid in Afghanistan itself, but without the money going through the hands of the Taliban, the fundamentalist group that governs the country. .

According to the Financial Times, around US$300 billion of the US$630 billion in Russian reserves held abroad is blocked, thanks to actions taken in February not only by the EU, but also by the US, the UK and Canada. .

At the end of April, the World Bank estimated that the physical damage to buildings and various infrastructures in Ukraine as a result of the Russian offensive, which began at the end of February – that is, about two months earlier – was around US$ 60 billion. .

“These costs are increasing,” said the institution’s president, David Malpass, at the time. A few days later, the US government floated the idea of ​​using assets confiscated from Russian billionaires to rebuild Ukraine.

“This is one of the most important political questions on the table: who is going to pay for Ukraine’s reconstruction?” said the EU High Representative. “We have the money in our pocket,” he pointed out.

After the interview was published, Russian Deputy Foreign Minister Alexander Grushko criticized Borrell’s suggestion. “This is complete illegality, the destruction of the basis of international relations,” he told state news agency RIA Novosti.

SAG Awards 2022: Check out what the first red carpet of the year was like

Pfizer’s vaccine is only 12% effective in children; understand the possible reason 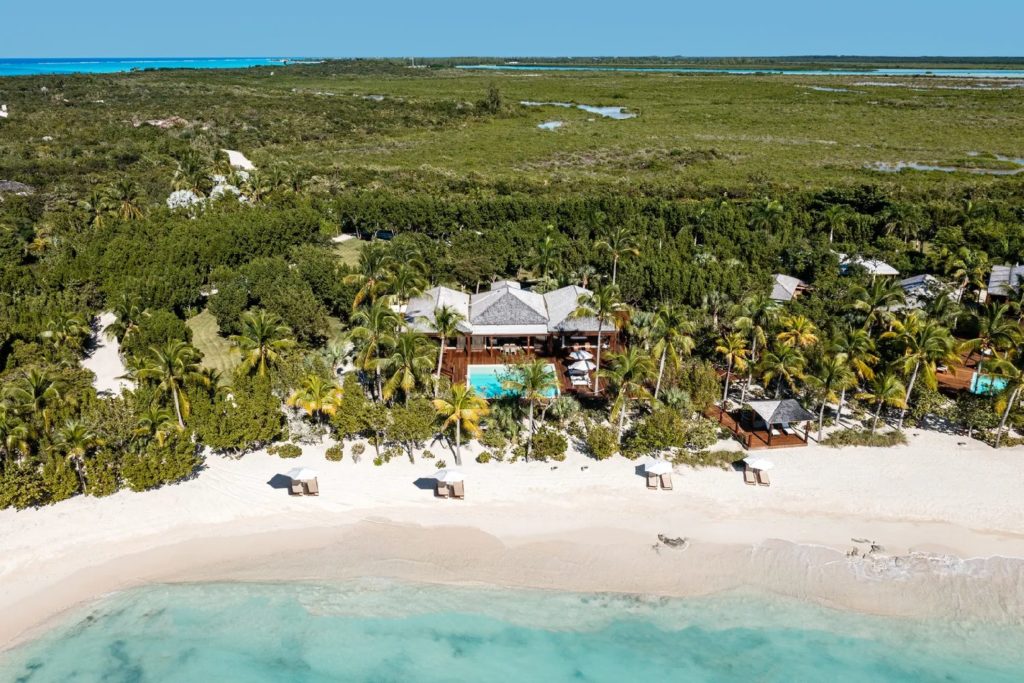