THE Extraordinary FGTS withdrawal of up to BRL 1,000 continues to be paid to more than 40 million Brazilians across the country. First of all, it is important to make it clear that the benefit aims to meet those who have balances in the fund’s accounts (inactive or active).

From now on, it is important to highlight that the release of the FGTS withdrawal follows a specific schedule, staggered according to the worker’s month of birth. According to the Government, those born between the months of January and March can now withdraw the amounts.

However, a very common doubt on the part of workers concerns what could happen if the beneficiaries of the program missed the date on the official Federal Government calendar.

Extraordinary FGTS: What happens if I miss the withdrawal date?

At first, failing to withdraw the amount due from the FGTS on the calendar date has been one of the great questions of workers in recent days.

To make it clear, it is important to note that nothing will happen if the worker misses the date of the FGTS withdrawal calendar.

In any case, the worker will not be penalized in any way because the calendar is related to the moment when the money will be available for withdrawal, that is, there is no risk in losing the emergency benefit money.

Furthermore, it is important to note that the deadline for workers to move the money is December 15th. This applies to all workers who receive the FGTS, regardless of the month of birth.

As previously informed, so far, workers born in January, February and March can already withdraw the benefit. Therefore, only payments for those born from April to December remain.

Be that as it may, in all releases of the extraordinary FGTS, the money is paid via the Digital Social Savings Account, which can be accessed through the Caixa Tem app, available for both ANDROID and iOS mobile phones.

So, those who do not have a Digital Social Savings Account can be unconcerned. It turns out that Caixa will automatically open an account held by the worker on the day of the withdrawal.

Therefore, if workers still have doubts, be sure to access our website, in addition to the official FGTS application. Through the platform, the worker manages all deposits and checks the entire balance and withdrawal possibilities of the Guarantee Fund.

Finally, in the case of the extraordinary withdrawal of the FGTS, through the application, the worker can consult various information, see: 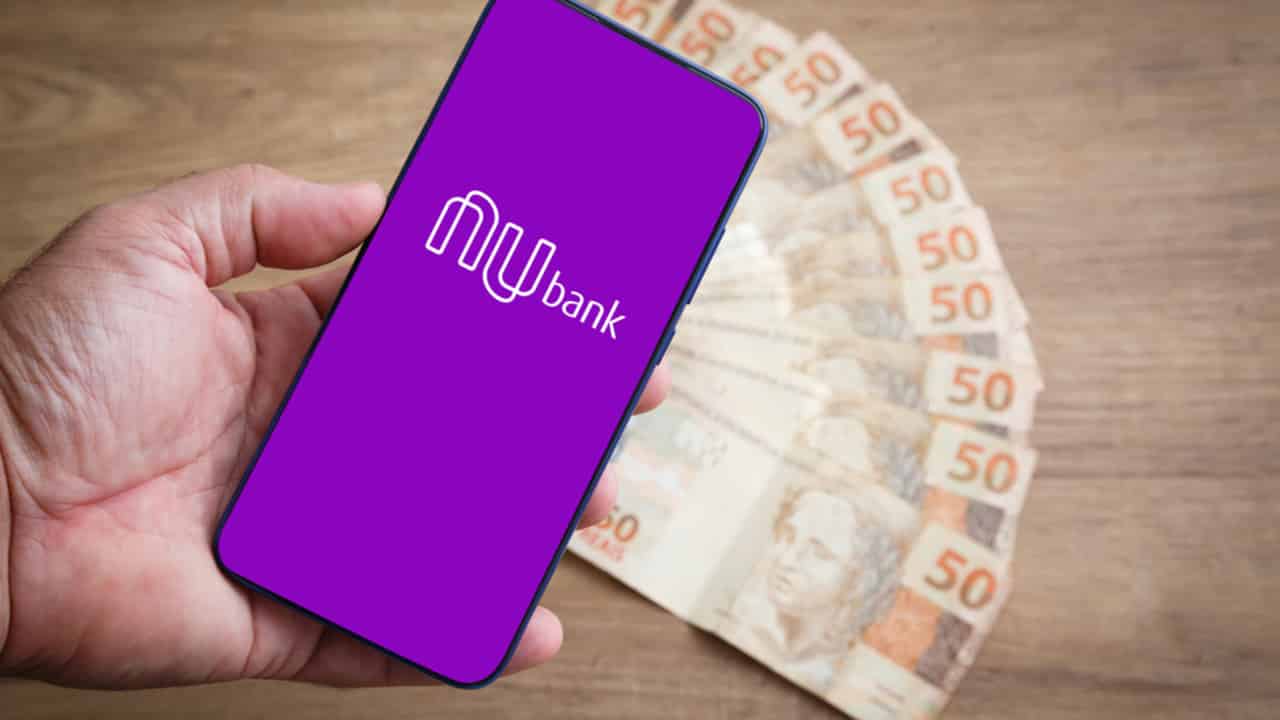 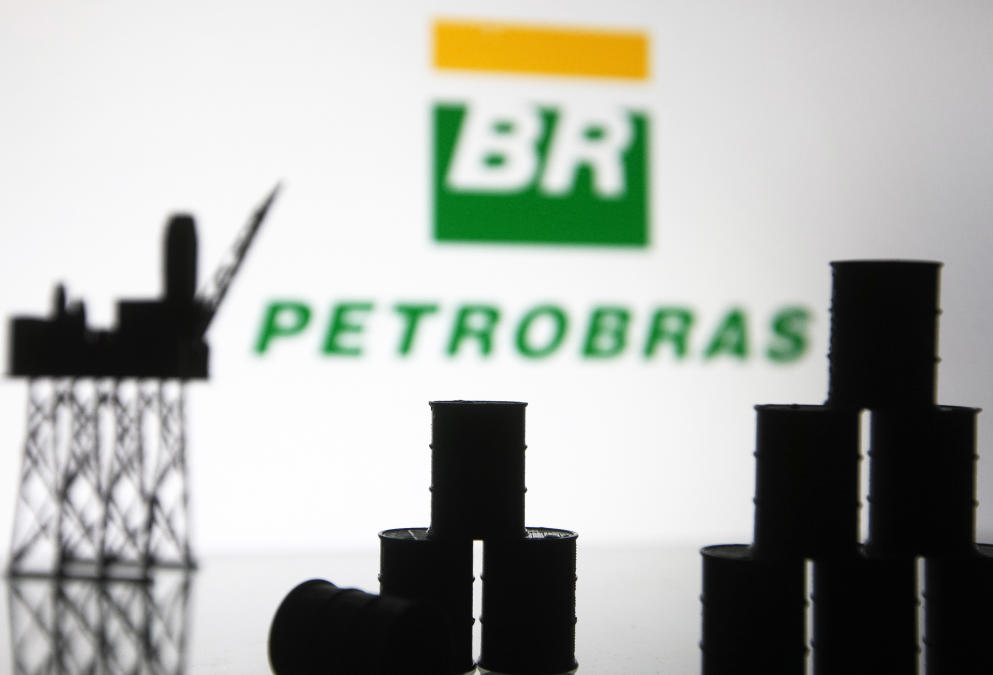 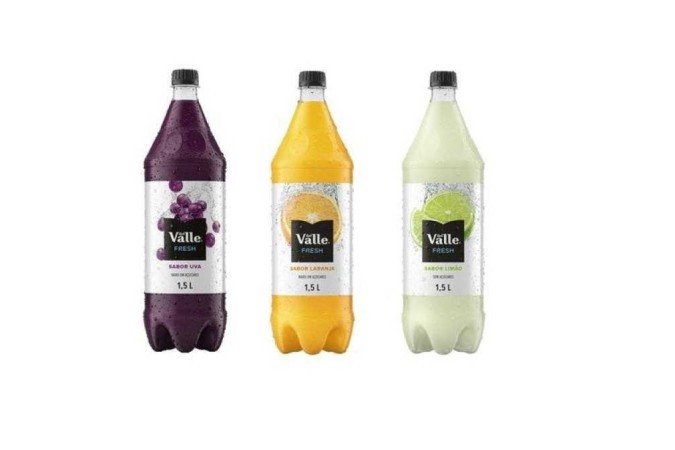