A survey by Sbem (Brazilian Society of Endocrinology and Metabology) and Abeso (Brazilian Association for the Study of Obesity and Metabolic Syndrome) shows that 85.3% of participants say they have suffered prejudice because of their weight.

Conducted online in February this year, the work had the participation of 3,621 people between 18 and 82 years of age, 88% of them overweight.

“Those situations where you go into a store, the salesperson doesn’t serve you well and says ‘we don’t sell clothes for your size’, as if I weighed 350 kilos, I’ve been through it a million times in my life. a thin person and a fat person.”

At four months old, Andrea was already four kilos overweight. At age 31, she had breast cancer for the first time, and five years later, the disease returned. She gained 35 kilos. At 1.60 m, she reached 115 kilos.

According to her, who is now 30 kilos overweight, the episodes of gordophobia in stores were not the worst, but one of the trips to the dentist.

Andrea got into an elevator with other people, and when the door closed, a young man said in a loud voice that the elevator was going to fall.

She reacted. “‘No, the elevator won’t fall because it can hold 800 kilos and it doesn’t have 800 kilos here’, I replied. My dentist was on the top floor, and the boy got down earlier. When he left, he said to his wife: ‘thank God, because I was scared to death this elevator would fall.’ I felt the disapproving looks at him, but no one did anything.”

“I don’t see so much prejudice against fat men, unlike women. And when you reach 50 years old, like me, and you haven’t married, it’s even worse”, says Mesquita. She claims to “feel good with her body”, but is aware that she needs to lose weight due to spine problems.

“Today, I think I’m beautiful, I wear clothes I didn’t wear before, I have no problem going out. I often say that breast cancer was liberating because it made me understand that there are more important things.”

Endocrinologist Maria Edna de Melo, president of the Department of Obesity at Sbem, says that prejudice can worsen the problem of obesity, since almost 30% of people who are significantly overweight believe they are to blame for that condition and do not seek professional help.

She also comments on medical fatphobia, cited in the survey. “The patient is responsible for the disease he has. It is common to say: ‘lose 20 kilos and come back so we can talk’. If he managed to lose 20 kilos, he would probably not be at that doctor”.

“Society also thinks that those who are obese are because they want to”, adds the endocrinologist.

According to Maria Helena Fernandes, psychoanalyst at Instituto Sedes Sapientiae, in São Paulo, and author of the book “Dietary Disorders: Anorexia e Bulimia” (Casa do Psicólogo, 2006), the ideal of thinness generates a kind of tyranny that affects the female body. .

“The main responsible for fatphobia is this thin body ideal, which is associated with success and causes overweight women to suffer discrimination, prejudice, lack of recognition and even rejection in the family and work environment”, he says.

For the psychoanalyst, collective action is very important for breaking paradigms of patterns. “Women need to say that they will not submit to the imperative of a thin body. Society needs to take a stand too, and it is the voice of women that will allow this”, emphasizes Fernandes.

It only takes five minutes of conversation with influencer Renata Poskus, 40, to realize how well resolved she is about her body.

The paulistana is one of the references in the fight against fatphobia. She is a writer, journalist, fashion consultant, businesswoman, plus size model and creator of the blog Mulherão.

​Poskus says he believes that the aesthetic demand on women is much greater, regardless of whether they are thin or fat. “The fat man is the good-natured, nice guy everyone invites to the barbecue.”

Renata was a thin child and teenager. Classical dancer, 17 years old, 1.72 m and 60 kilos, the dance teacher said that she would not graduate because she was fat. Her nickname in ballet was Jô, the name of the fattest woman in Brazil in the early 1990s.

“When I failed the ballet, I said ‘I’m garbage, I’m fat’. I didn’t get a boyfriend because I said I was unworthy of dating. I got my first boyfriend when I was 20 years old”, she reports.

At age 20, Poskus lost his mother to a pulmonary embolism. “Going from the wake to the cremation, my aunt said: ‘we don’t have to suffer, because she wanted that. She killed herself. She knew she was fat and could die at any moment’. My mother was 40 years old and the same weight. I have today. What happened to her could have happened to anyone.”

The influencer, who collects fatphobic situations, says she is happy with her body. And today, she is a source of advice and information for women who seek her out. 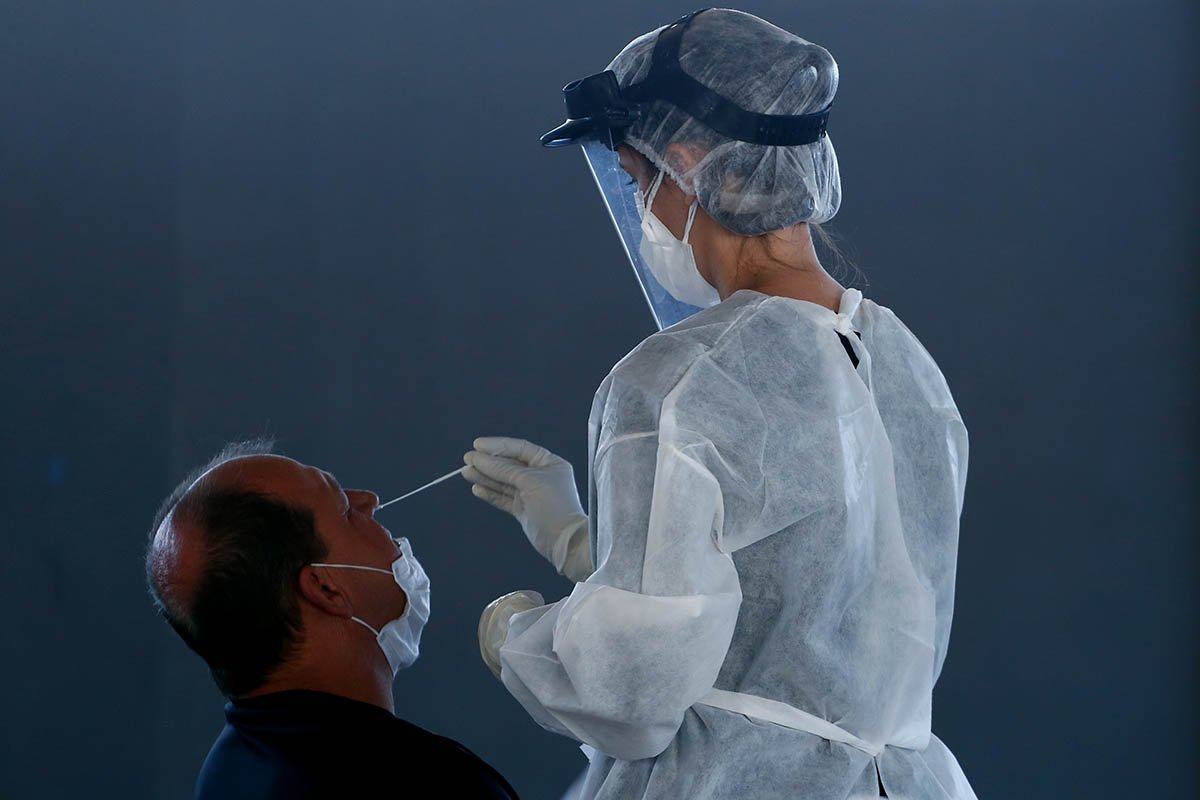 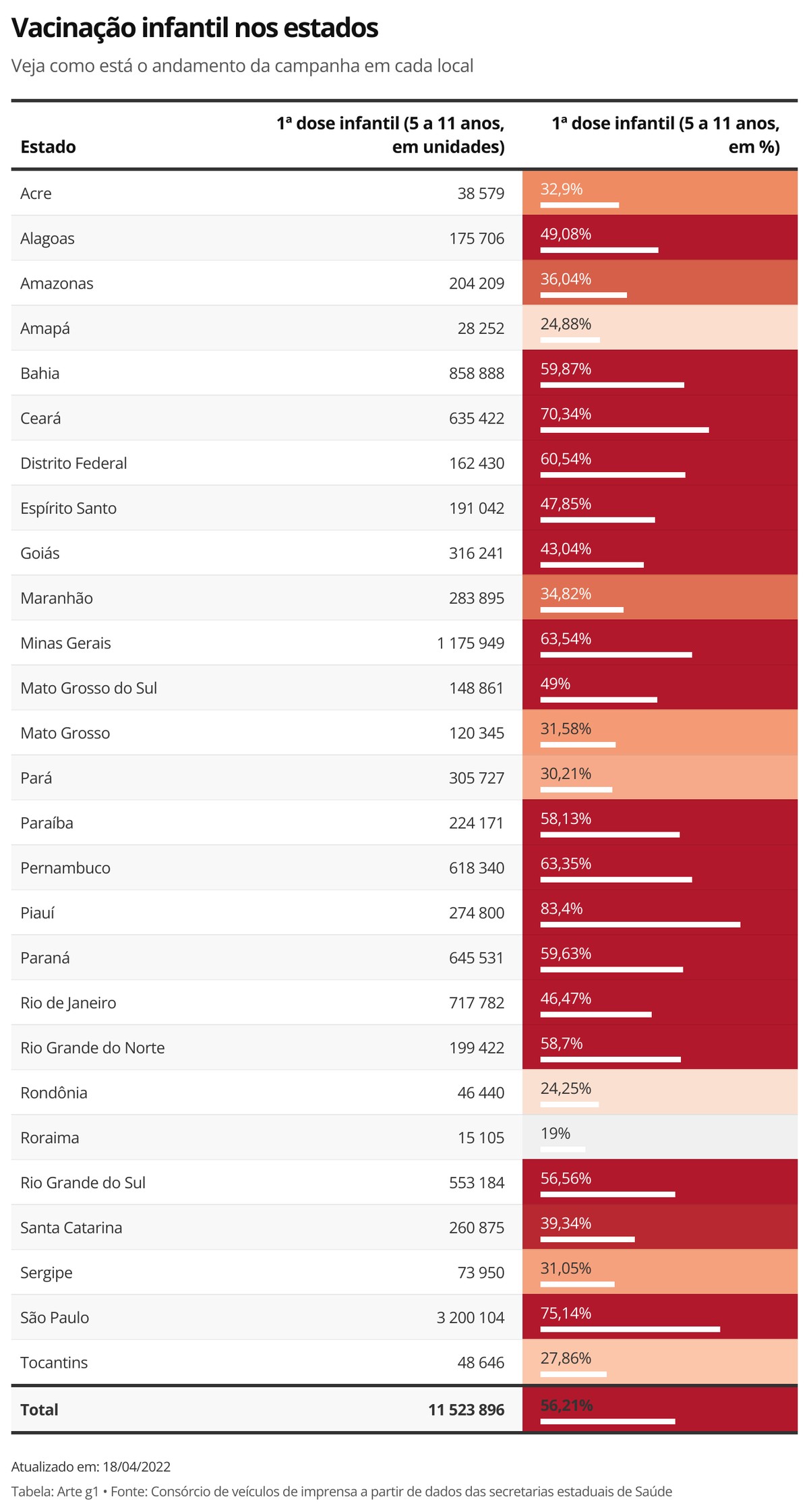 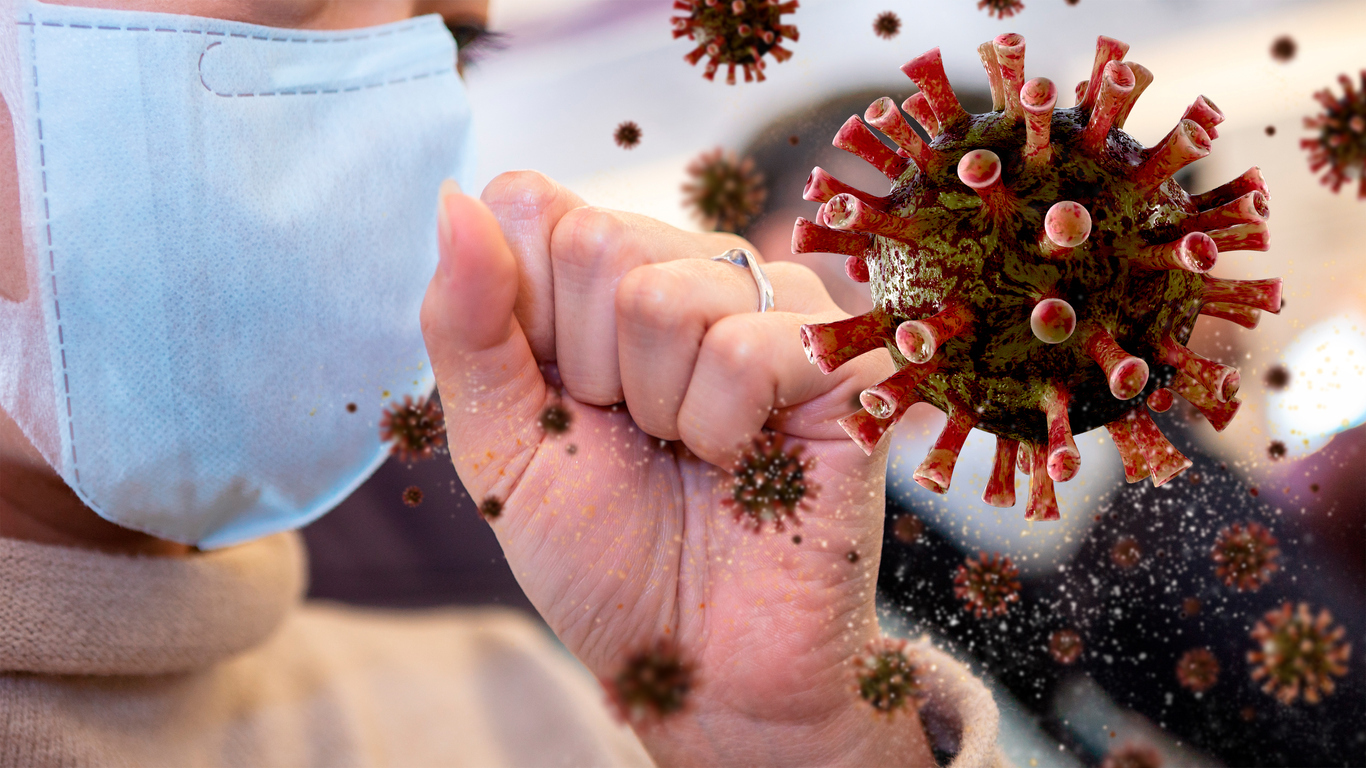 up to 51% of those hospitalized had worsened quality of life