Rubro-Negro lost to Botafogo last Sunday (8) and the Brazilian Championship did not start well.

Last Sunday (8), the Flamengo lost the classic by 1 to 0 to Botafogo and confirmed the bad start in the Brazilian Championship: there are two draws, two defeats and only one victory, against São Paulo, in the second round. Coach Paulo Sousa has been heavily criticized by the fans, and the problems don’t stop there.

According to ESPN reporter Pedro Henrique Torre, defender Fabrício Bruno suffered a rare foot injury and will be out for up to five months. The player was injured in the ligament and must undergo a surgical procedure. Between the end of this week and the beginning of the next, he will undergo tests to assess whether he will need surgery.

A conservative treatment would leave Fabrício Bruno between eight and ten weeks, while a surgery would require an absence of three to five months. At the end of April, Flamengo tried treatment with corticosteroids, to ease the player’s pain.

Fabrício Bruno is not the only absence from Flamengo in defense

Besides him, coach Paulo Sousa is not counting on Gustavo Henrique, injured, and Pablo and Rodrigo Caio, who have been related, but are not yet 100% physically. Léo Pereira, in turn, is one of the names most criticized by the fans. 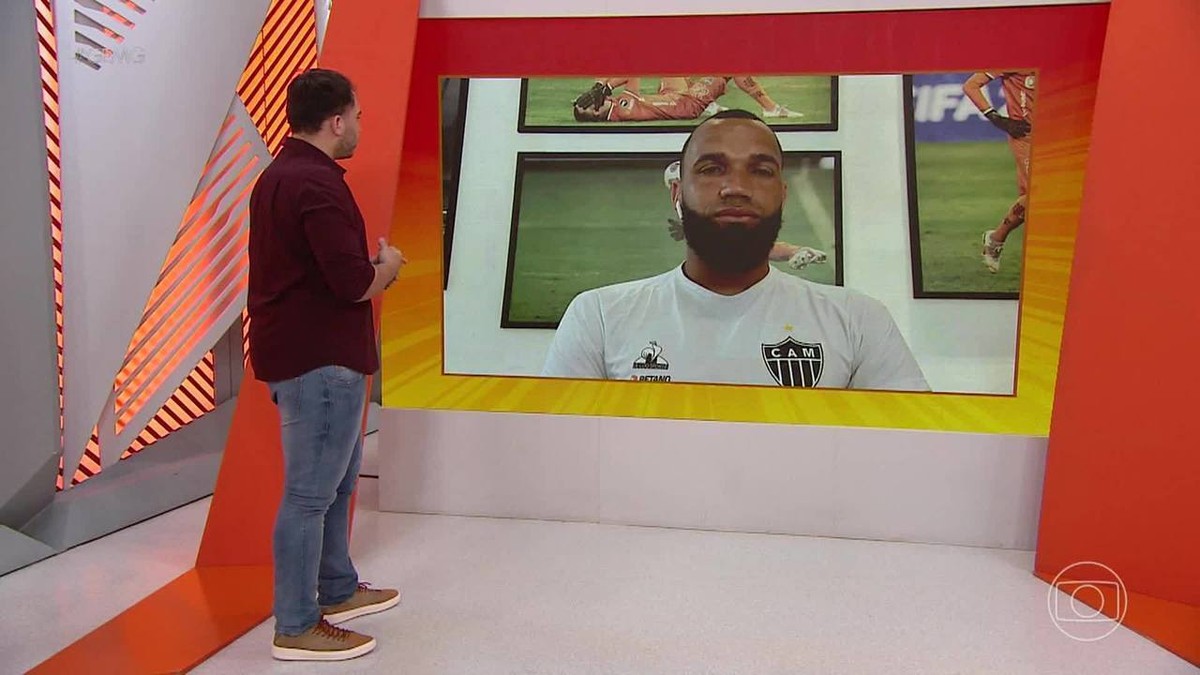 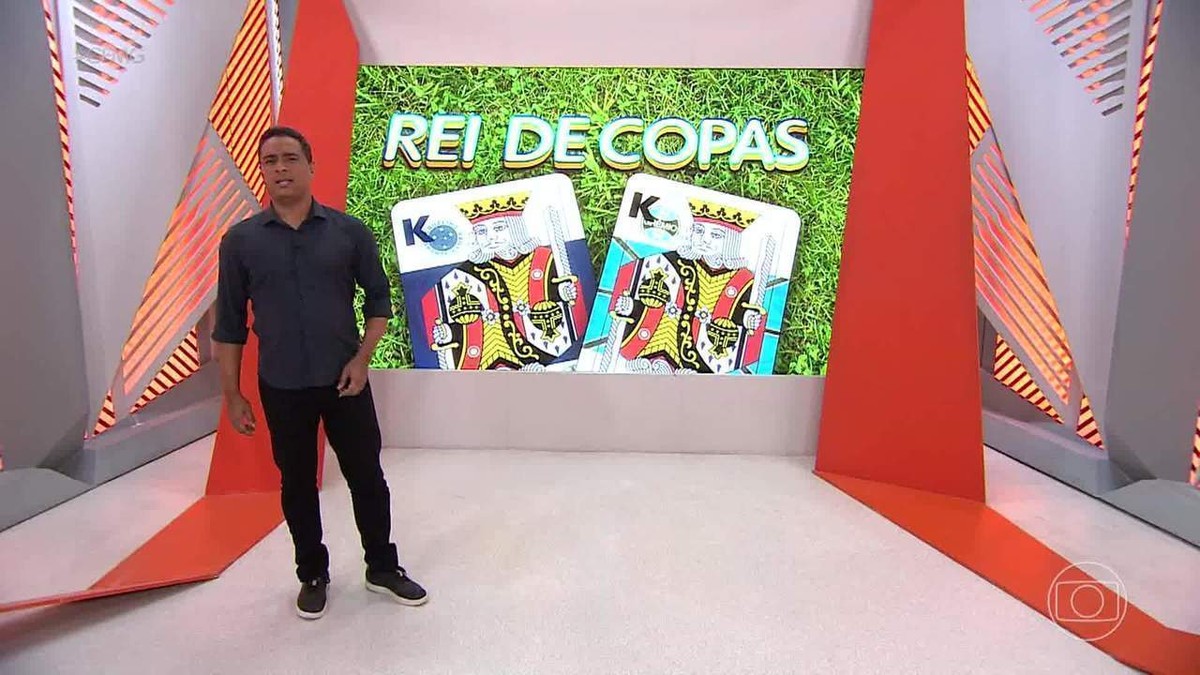 Atlético-MG has increase in bank loans, but reduces debts with WRV and Ronaldinho | athletic-mg 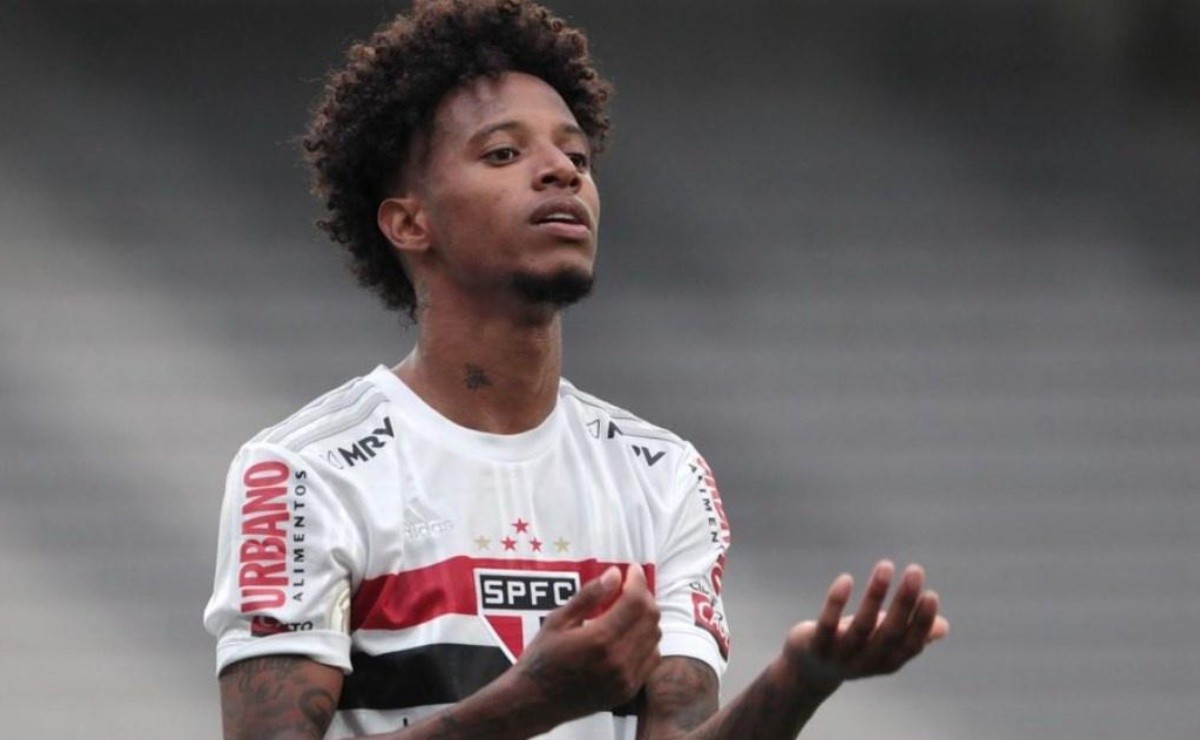