Firefighters and rescue workers on Monday extracted four more bodies from the rubble of a hotel in Havana, Cuba, which exploded three days ago due to a gas leak, bringing the death toll to 35.

“At night (and at dawn) three more dead people appeared. The teams worked uninterrupted throughout the morning. Now, a few minutes ago, another victim was found,” Colonel Luis Carlos Guzmán, head of the Fire Department, reported on state television. .

On Friday, the luxury hotel Saratoga, located in Old Havana, blew up late in the morning, just as it was being supplied with gas.

Rescue workers are seen in front of what remains of the Saratoga Hotel in Havana (Photo: Alexandre Meneghini/REUTERS)

As of Sunday night, the Ministry of Public Health had counted 85 victims, including 31 deceased, 24 hospitalized and 30 who had already been discharged.

The iconic five-star hotel had been closed for two years due to the coronavirus pandemic and was preparing to reopen to the public on Tuesday (10).

A strong explosion hit this Friday (6) the Hotel Saratoga, in the center of Havana, Cuba – Photo: Alexandre Meneghini/Reuters

Its first four floors were destroyed in the explosion. Now, rescue work is concentrated underground, which is difficult and dangerous to access.

“It is a very dangerous stage due to the concentration of rubble and the danger of collapse. So far we have not had any accidents involving the forces participating in this activity”, explained Guzmán.

According to the Ministry of Tourism, at the time of the explosion, 51 workers were inside the hotel.

Rescue workers are seen in front of the rubble of the Hotel Saratoga, in Havana (Photo: Alexandre Meneghini/REUTERS)

A report by the Cuban state news agency (ACN) indicated that the bodies found this morning were those of employees of the establishment.

“According to relatives of the missing, it is estimated that there are still around 12 or 13 people trapped in the rubble,” added ACN.

Hotel Saratoga after the explosion on Friday (6) – Photo: Alexandre Meneghini/Reuters

The local press highlights the tireless work of the Red Cross firefighters and rescuers, who on Sunday commemorated his day.

“Congratulations to the Red Cross members and all our gratitude for the sensitive and much-needed work they do. Thank you for your dedication, for your vigilance,” wrote President Miguel Díaz-Canel on Twitter. 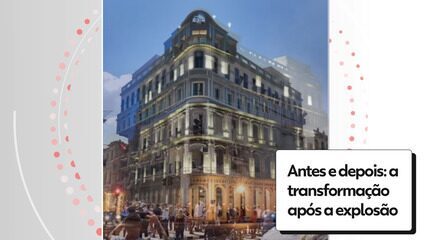 Before and after: the transformation after the hotel explosion in Cuba

The Saratoga, a luxurious neoclassical building built in 1880, was refurbished as a hotel in 1933 and reopened in 2005. 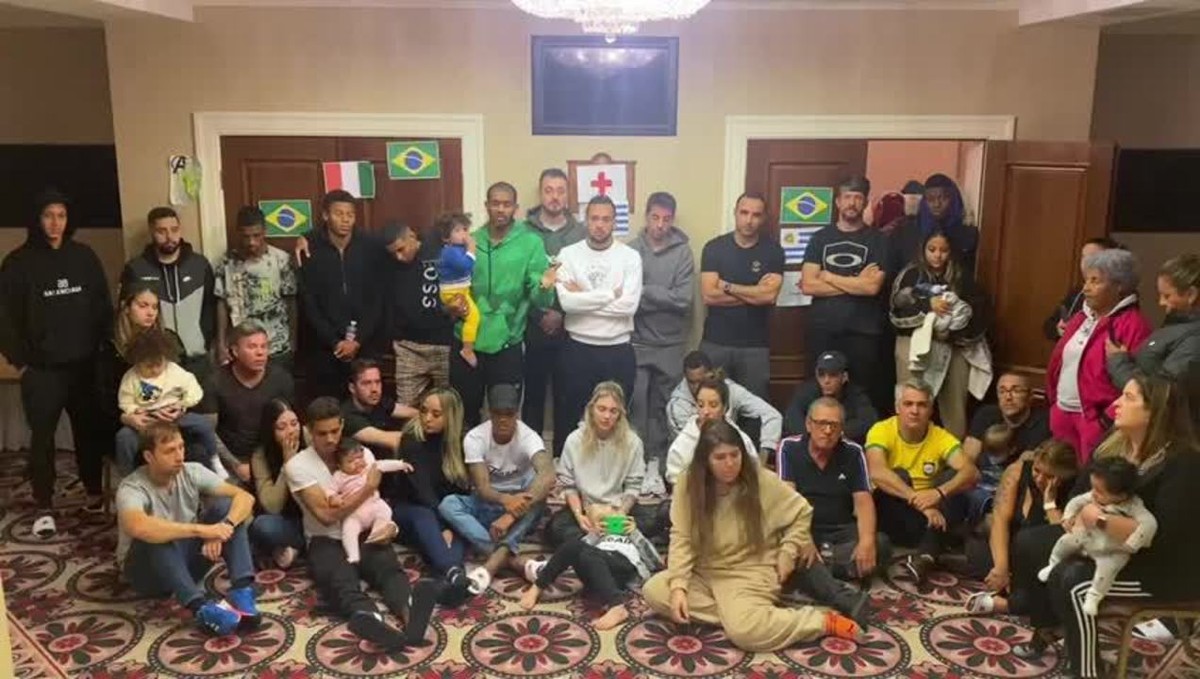 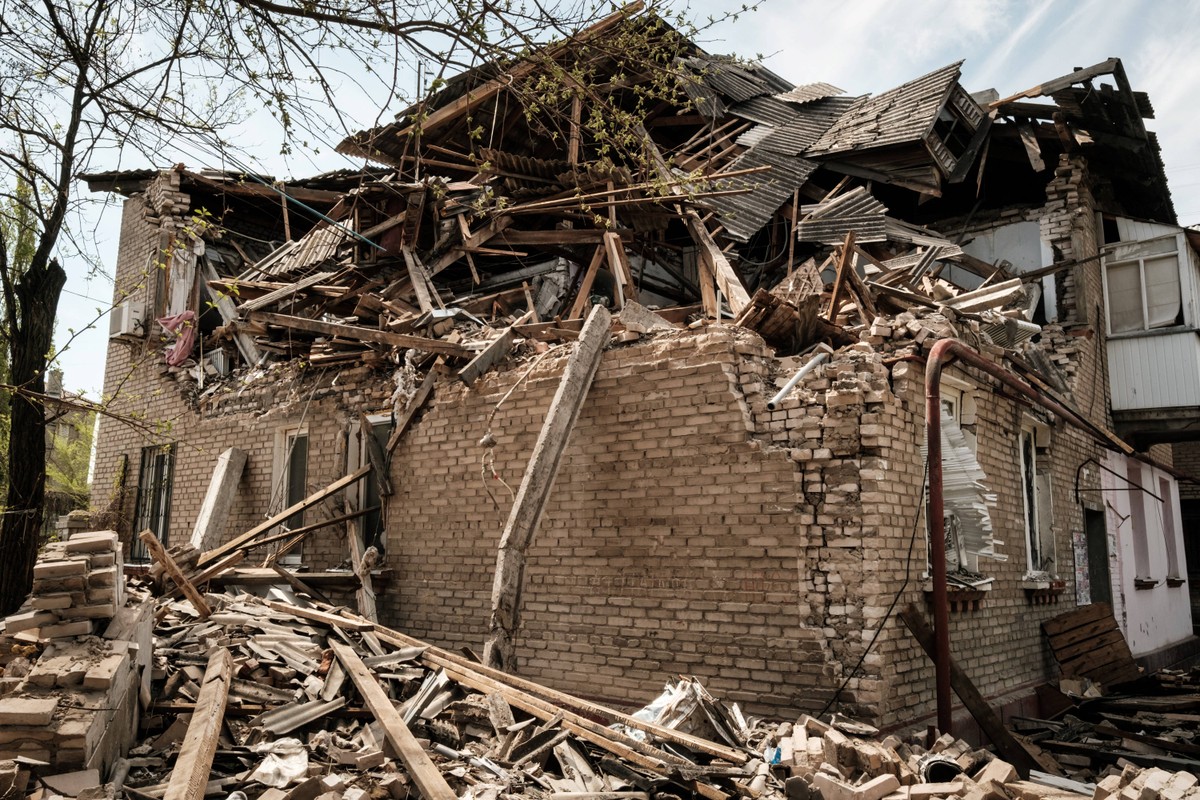 More than 3,000 people have died in Ukraine, says UN agency | Ukraine and Russia 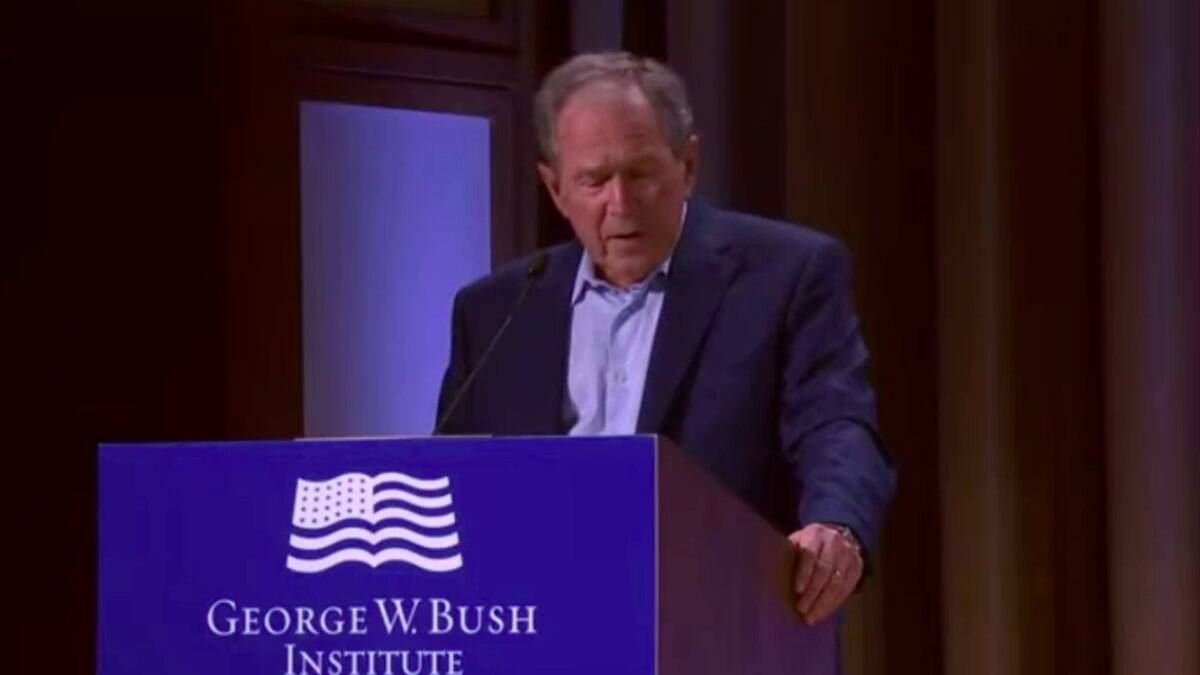 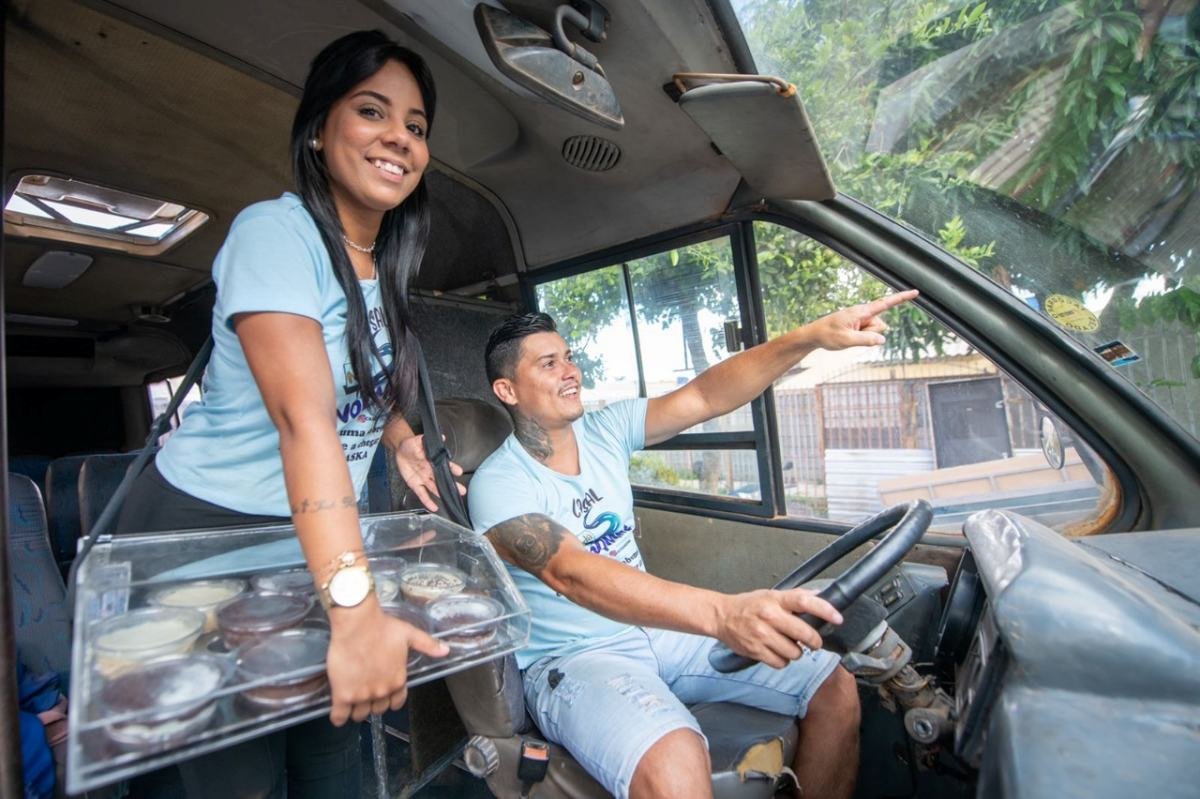 Couple goes from Brasilia to Alaska selling sweets in motorhome