Interruption of imports will occur in an “organized” way to allow time to find alternative sources. The European Commission also proposed an embargo, but countries in the bloc have not yet reached an agreement on the subject. The G7, group of the seven most industrialized countries in the world, committed this Sunday (05/08) to ban or gradually Russian oil.

The decision “will deal a severe blow to the main artery of the economy of [Vladimir] Putin and will deprive him of the revenues needed to finance his war [na Ucrânia]”, the White House said in a statement to the press.

The leaders of the seven powers said the transition would be made in a “timely” and “organized” way, to allow time to find alternative sources of supply.

The group, whose presidency this year is held by Germany, includes Canada, the United States, France, Italy, Japan and the United Kingdom. The third G7 meeting this year was held this Sunday by videoconference, and was attended by Ukrainian President Volodymyr Zelensky.

The choice of date carries symbolism, as Europeans commemorate the end of World War II in Europe on May 8. And this Monday, Russia promotes its May 9 military parade, which marks the victory of the Soviet Union over Nazi Germany.

Western countries have generally acted in a coordinated manner regarding the announcement of sanctions against Russia, but the same does not apply to Russian oil and gas imports.

The United States, which is not a major consumer of Russian energy, has already banned the import of gas and oil from the country. European Union (EU) countries are under pressure to do the same, but they are much more dependent on Moscow for energy and are continuing to negotiate an embargo on Russian oil.

Diplomats from EU countries met this Sunday to address the issue, but there was no consensus. The oil embargo is the main obstacle to the sixth sanctions package proposed by the European Commission against the Kremlin, according to diplomatic sources told Efe news agency.

Resistance comes in particular from Hungary, the Czech Republic and Slovakia, which are seeking to secure sufficient oil supplies. Next week, representatives of the bloc’s countries will continue negotiating the matter to seek an agreement “as soon as possible”, according to the same sources.

The European Commission wants to ban Russian oil imports into the bloc for six months from the entry into force of the sanctions. In the case of refined oil, the suspension would be for eight months. The sanctions would also veto all technical assistance services, direct or indirect, and all intermediation services, including financial and insurance, that are related to Russian oil.

Furthermore, to prevent Russian oil tankers from being able to evade sanctions, the text calls for a ban on the transport of Russian oil in all its forms, including “ship-to-ship” cargo transfers from Russian vessels to vessels in other countries.

Last Monday, Germany said it was ready to support a gradual embargo on Russian oil until the complete withdrawal of Russian troops from Ukraine. Since the beginning of the war in Ukraine, the share of Russian oil in Germany’s demand has fallen from 35% to 12%.

In a statement, the German Economy and Climate Ministry said Europe’s biggest economy should become independent of Russian oil by September. The country, however, still imports 35% of the natural gas it needs from Russia, and 8% of its coal.

Friday the 13th with chilling movies on Telecine 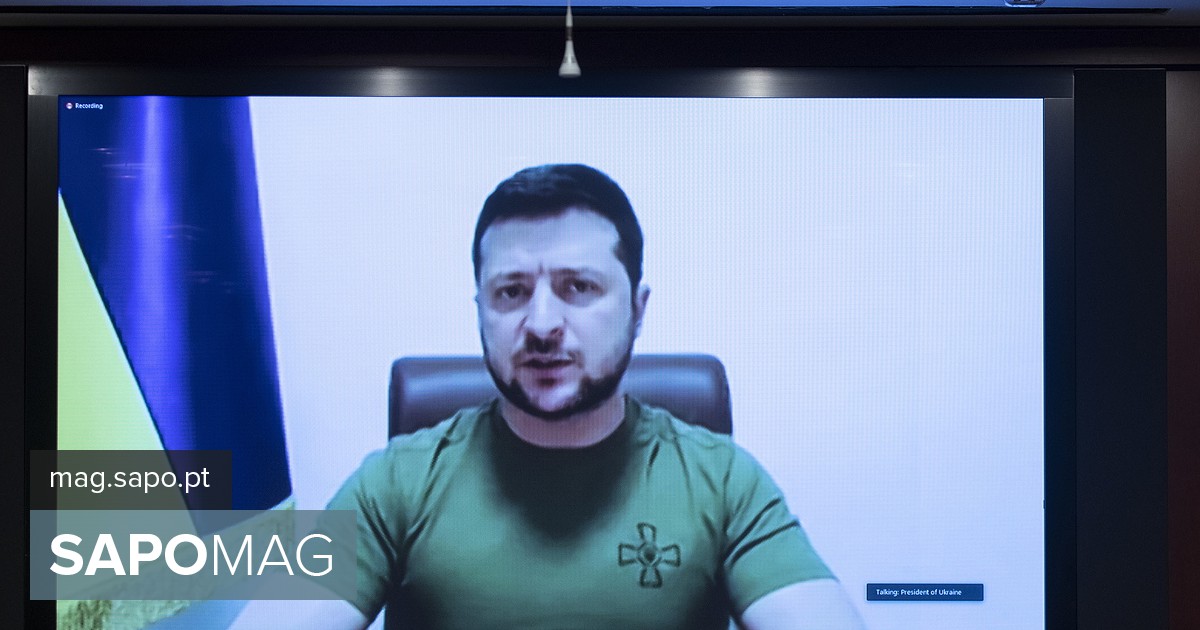 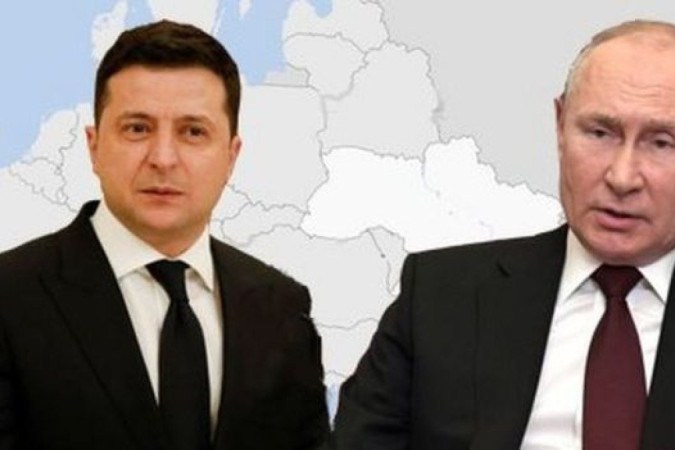 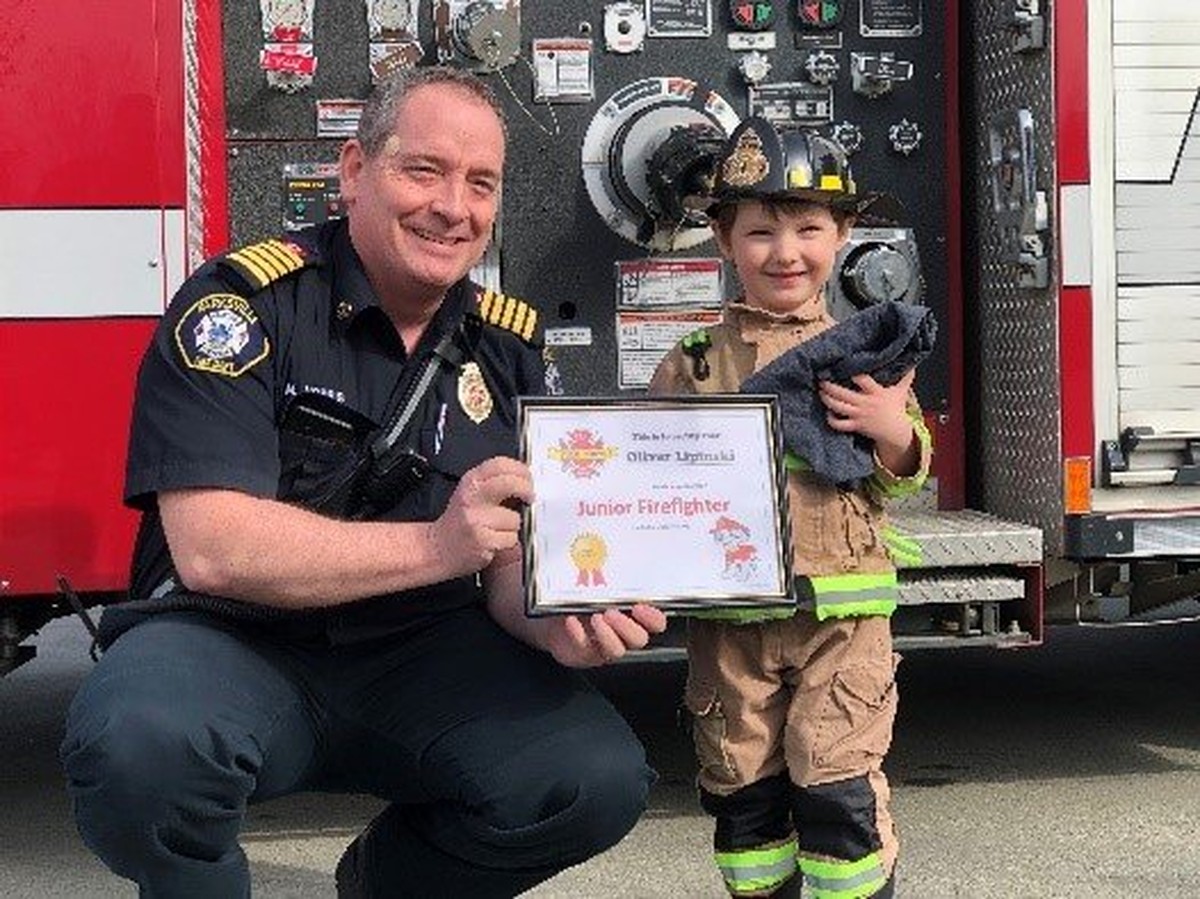