Agreement reached between global leaders was released by the White House; incumbents seek to deliver a ‘hard blow’ to the Kremlin’s economy

The group of countries G7 – made up of the most industrialized nations in the world – informed this Sunday, 8th, after the third meeting, that they have committed themselves “to ban or gradually eliminate imports of Russian oil”. The announcement took place through a note released by the White House. In it, the United States alleges that the action “will be a severe blow to the main artery of the economy of (Russian President Vladimir) Putin and will deny him the necessary income to finance his war”. “We reiterate our condemnation of Russia’s unprovoked, unjustifiable and illegal military aggression against Ukraine and the indiscriminate attacks on civilians and civilian infrastructure, which resulted in a terrible humanitarian catastrophe in the heart of Europe,” the document said. The message does not say what other commitments were agreed by Germany, Canada, U.SFrance, Italy, Japan and the United Kingdom. 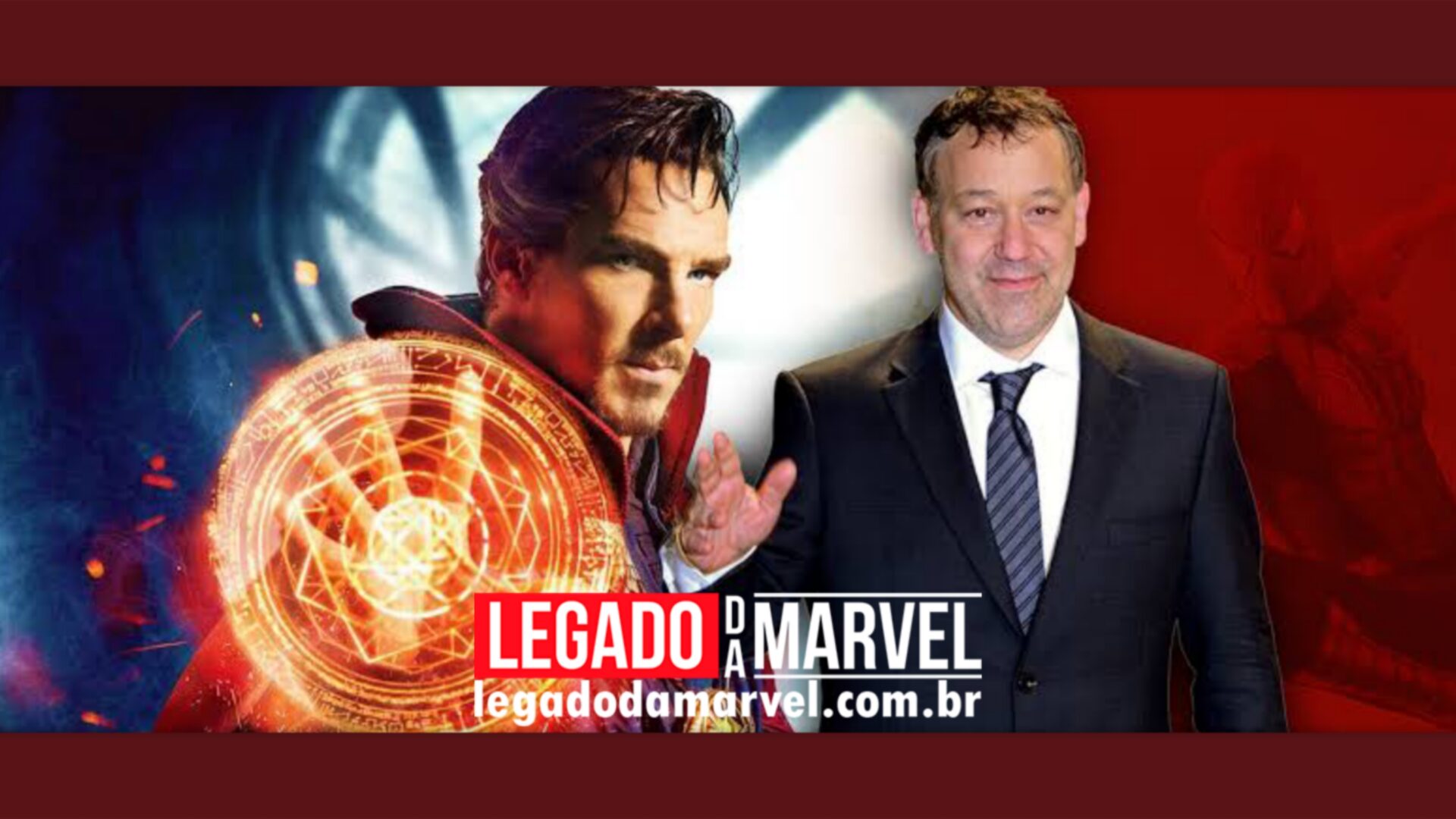 Director talks about the difficulties in producing the film 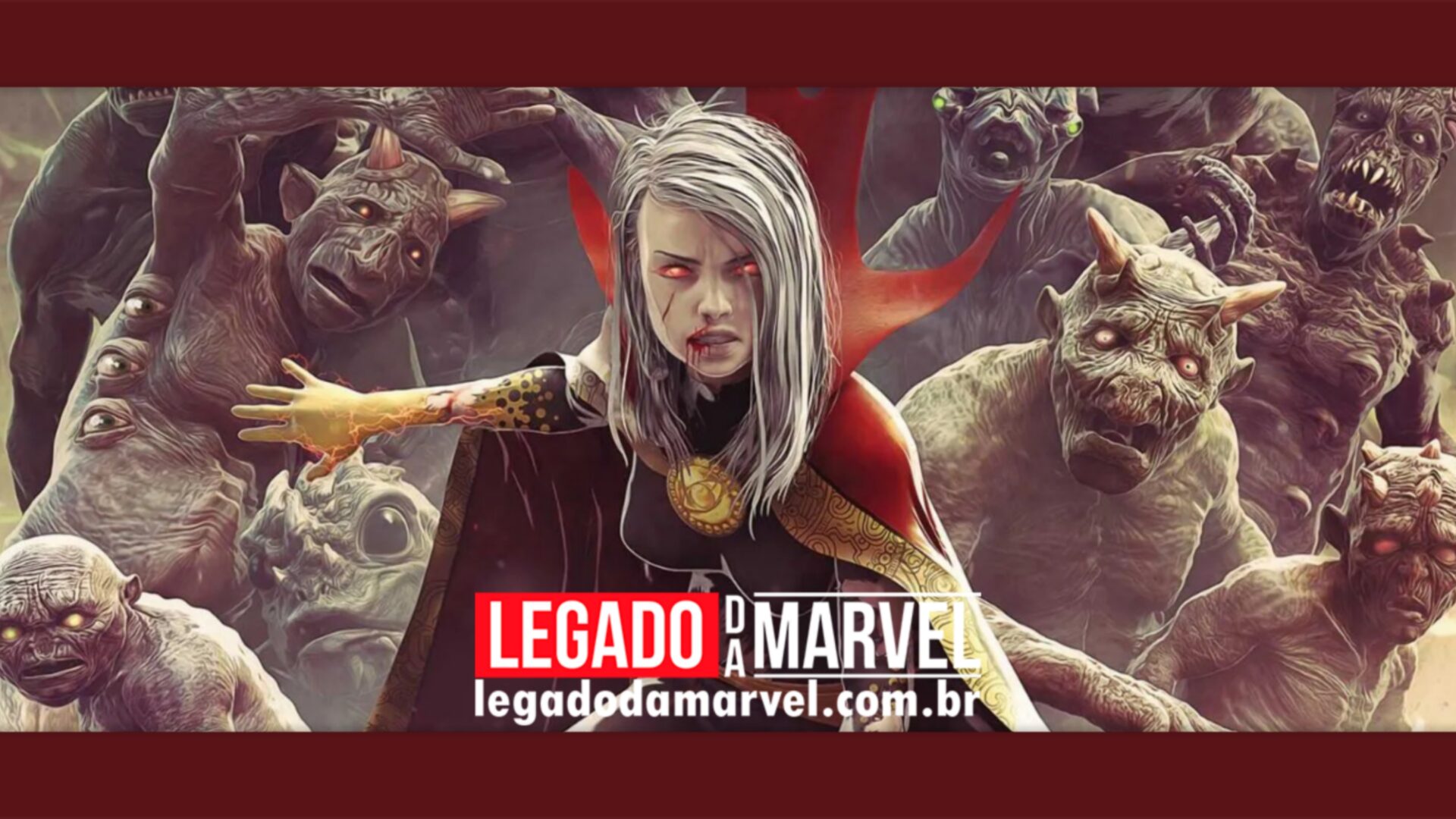 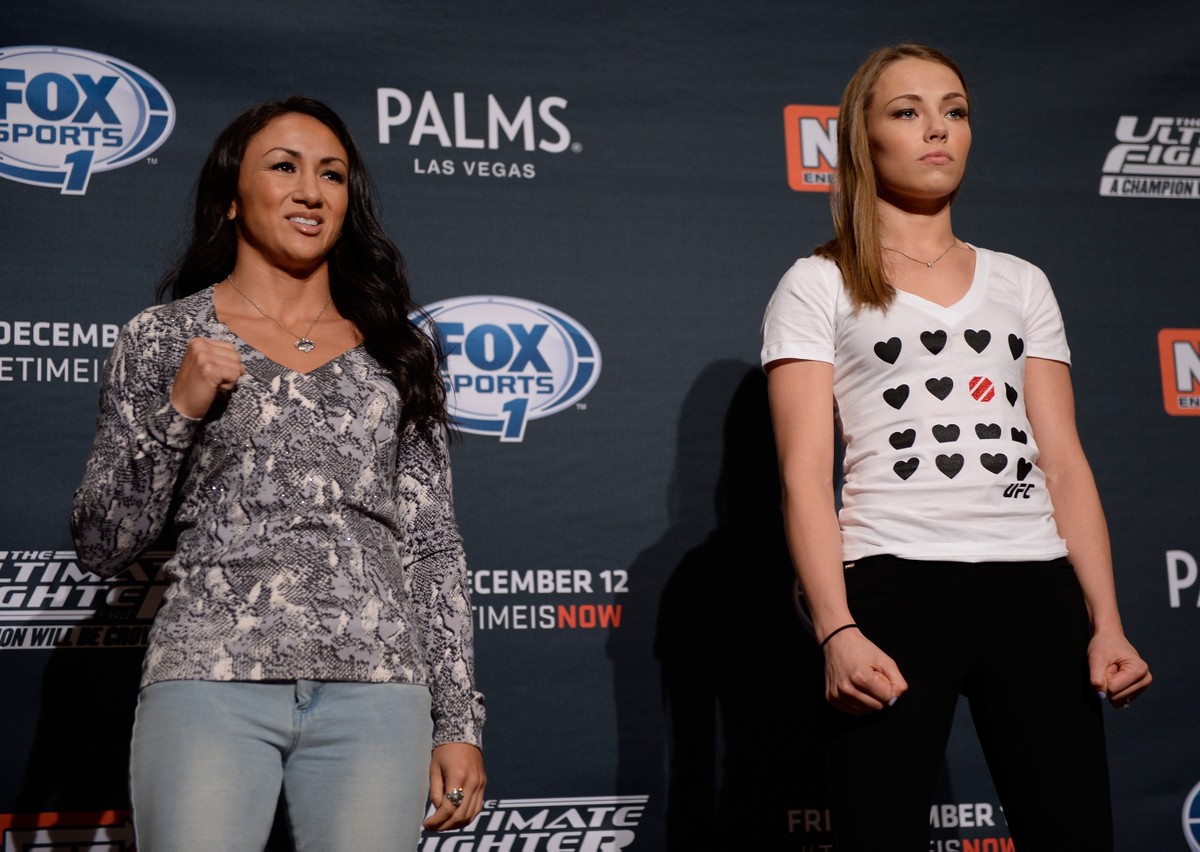