The film tells the story of Robert McCall who is a retired government agent living in Boston, Massachusetts. He works at a Home Mart hardware store, where he befriends many of his co-workers and tries to help a security intern named Ralphie pass the qualifying exam. McCall promised his recently deceased wife that he would leave his old life behind, but is forced to act after a teenage prostitute named Teri, whose real name is Alina, is abused by her pimp. Alina’s life was cut short at age five or six when she was a victim of the Russian mafia’s white slave trade.

Robert must break his vows to avenge Alina, who is hospitalized after being brutally beaten by her pimp, Slavi. McCall walks into a restaurant owned by the Russian mob and tries to convince Slavi to release Alina in exchange for a payment of $9,800, but Slavi declines the offer. McCall is about to leave, but changes his mind and kills Slavi and four of his men with his own weapons, as well as removing the footage from all security cameras.

In retaliation, Moscow-based leader Vladimir Pushkin sends his enforcer, Teddy, to Boston to find and eliminate the culprit. Meanwhile, Ralph withdraws his application to be a Home Mart security guard to help his mother at her family’s restaurant, which was set on fire by corrupt cops in an act of extortion. McCall confronts the crooked cops and forces them to return all the money they made through extortion. Ralph passes the test and becomes Home Mart security. 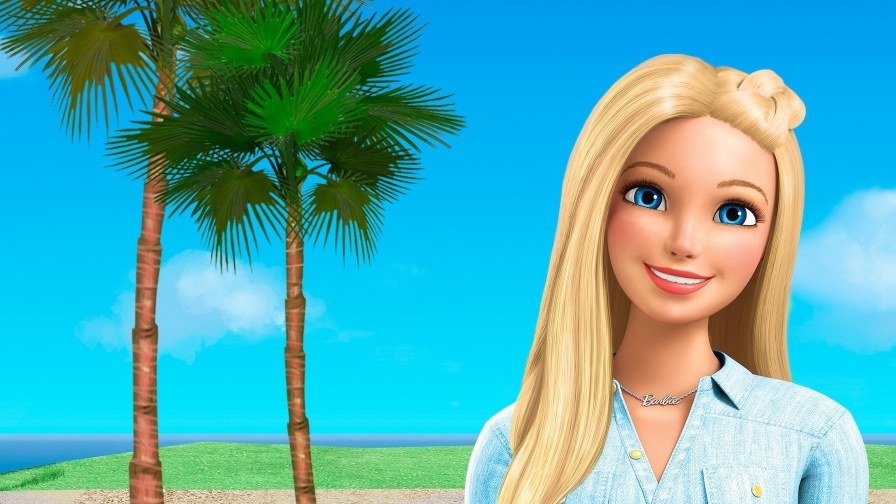 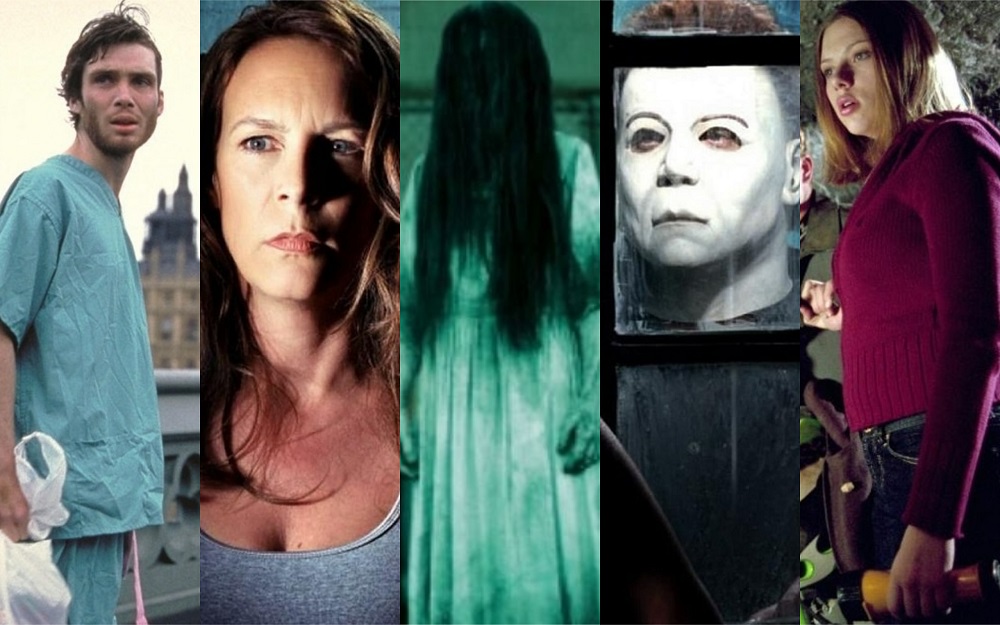 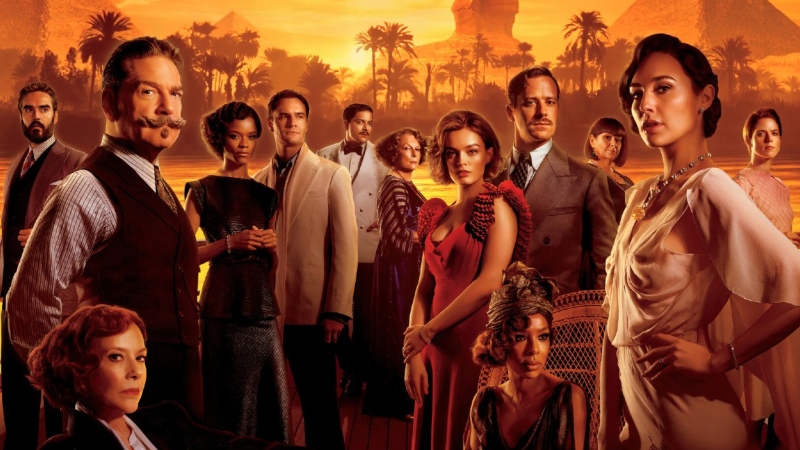 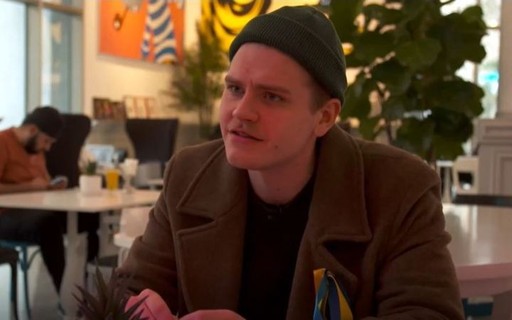