In just three months since the confirmation that Rockstar Games is working on GTA 6the game (which has not even been formally revealed) has already broken the record for likes and shares in the gaming industry on Twitter.

Many of you have been asking about a new entry in the Grand Theft Auto series.

With every new project, our goal is always to significantly move beyond what we’ve previously delivered. We’re pleased to confirm that active development for the next entry in the series is underway.

At the time of writing, the original publication has more than 601,000 likes and 144,000 retweets, ranking first among the platform’s gaming tweets according to a survey by the Dexerto website.

Still without an official title or release date, the new Grand Theft Auto only had its development confirmed by the producer. At the time of the announcement, it was said that production is “well underway” and that everyone at the studio is looking forward to sharing news “as soon as it’s ready”.

According to French journalist Chris Klippel, known for leaking information related to the franchise, GTA 6 It is not expected to be released before the end of 2024. A possible more concrete announcement, such as a trailer, is also planned for the end of 2022 according to the insider. 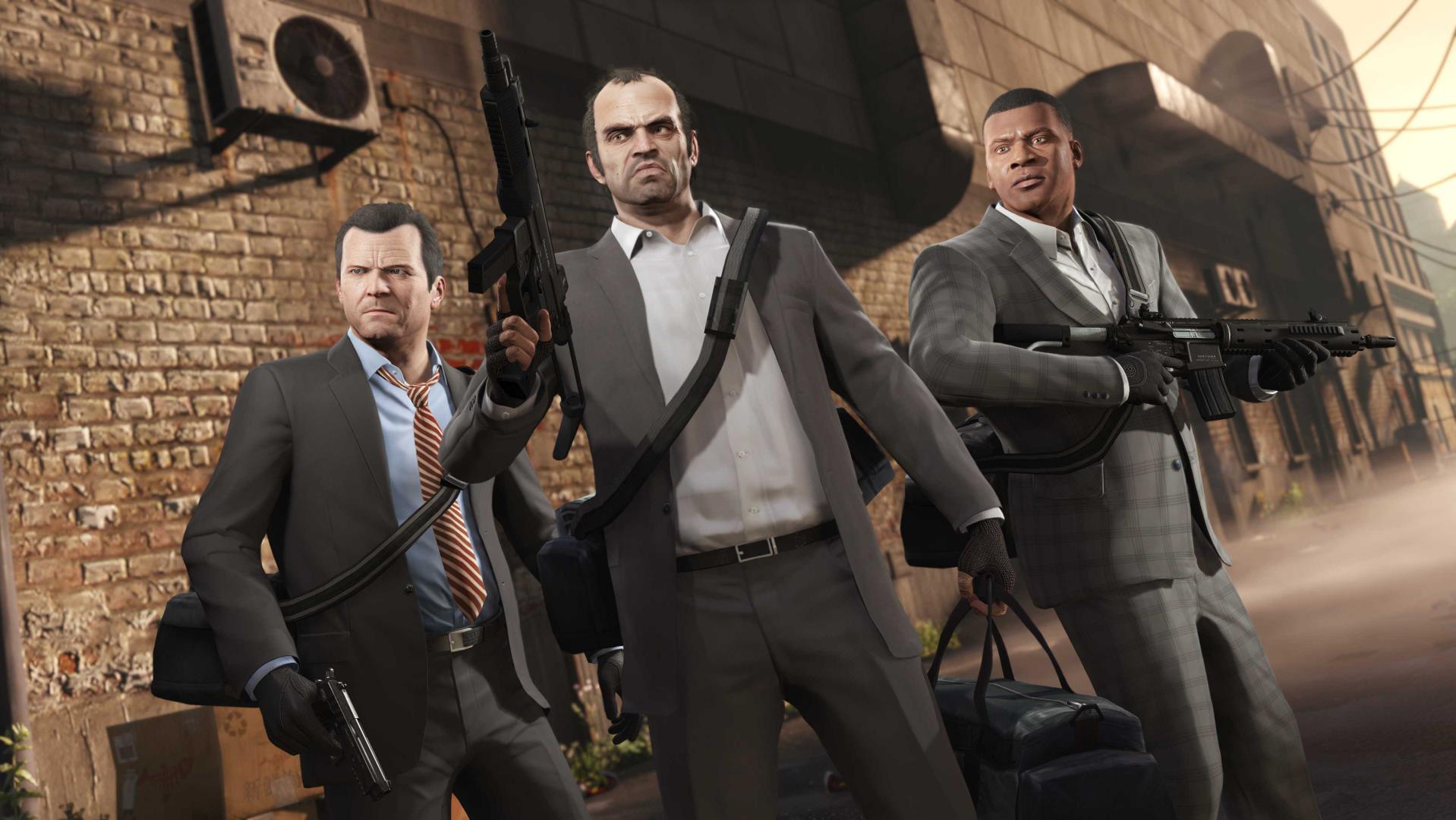 GTA 5 is the biggest hit in the franchise’s history with over 150 million copies sold worldwide.Source: Disclosure / Rockstar Games

All this engagement and expectations regarding the Rockstar Games open world franchise are not for nothing: GTA 5 was originally released in 2013 and has been going strong for almost ten years since its release, especially on account of GTA Online.

All this unprecedented longevity, acknowledged by Rockstar Games itself, has fans constantly wondering about the future of the franchise and whether a sequel is already in the works behind the scenes.

According to Take-Two’s most recent financial report from August of last year, Grand Theft Auto V already has more than 150 million copies sold worldwide and is the best-selling game in the series, which accumulates 350 million units.

first day one game of the service revealed by Sony