The Minister of Economy, Paulo Guedes, said this Monday (9) that the Tax on Industrialized Products (IPI) is a tribute “against Brazilian industry”.

He participated in the launch of the Investment Monitor, a digital platform developed in partnership between the ministry and the Inter-American Development Bank (IDB) with financial support from the British government.

The IPI is levied on industrialized products. Taxation is passed on to the consumer. The tax has several rates, ranging, for the most part, from zero to 30%, but can reach 300% in the case of products harmful to health, such as tobacco cigarettes.

The federal government seeks, with the reduction of the IPI, to give breath to the industry and stimulate the economy, which suffers from low growth, inflation and unemployment. By the decrees, some products had a reduction of 25% in the IPI and others reach 35%. 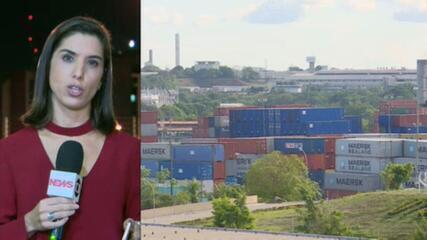 The statement by the Minister of Economy comes after a decision, taken last Friday (6), by Minister Alexandre de Moraes, of the Federal Supreme Court (STF), to suspend the reduction of the IPI for products from all over the country that are also produced by the Manaus Free Trade Zone. The minister’s decision is precautionary (provisional).

Moraes accepted a request from the Solidarity party. The acronym argued that reducing the IPI for products from all over the country that compete with the Free Zone reduces the advantage of articles from Manaus, which already have exemption. This, according to Solidarity, affects the development of the region and environmental preservation.

The additional IPI cut, now suspended by Moraes, benefited companies outside the Manaus Free Trade Zone in sectors that compete with the region’s production, such as footwear, fabrics, metallurgy articles, TV and sound equipment, weapons, furniture, toys and machines.

The government of Amazonas is also against the IPI reduction decrees signed by the federal government and had been trying to make an agreement with the Palácio do Planalto to avoid the measure.

In 2020, in the first stage of the tax reform proposal, the government even said that the IPI would be replaced by a selective tax on cigarettes and alcoholic beverages. The proposal, however, is still being debated in the National Congress.

Dubbed at the time by Minister Guedes the tax on “sin”, the selective tax under discussion would be levied on cigarettes and alcoholic beverages, which present the so-called “negative externalities”—that is, they cause side effects on consumers and, consequently, burden the public health service.

In addition to the IPI reduction, the Minister of Economy also defended, this Monday, what he called the government’s “green growth program”, in addition to our Income Tax reform, which passed the Chamber of Deputies but remains paralyzed. in the Federal Senate.

“We have to reduce taxes on companies, which have been falling in the world and rising in Brazil for 40 years. The time is now, we have already approved it in the House, it is locked in the Senate. We can make a leaner version, taxing super rich and lowering taxes about companies. The idea was to download [o IR das empresas] from 34% to 26% in the first moment”, he said.

On investments, the topic of the lecture, Guedes said that the model based on public investments is over, as it led to corruption in politics and stagnation in the economy.

He once again defended a model based on private investments, driven by concessions, privatizations and changes in the so-called regulatory frameworks (law and rules).

With the spending ceiling rule, which limits the growth of most expenditures to the inflation of the previous year, public investments have been limited in recent years. In 2021, they reached their lowest level in 17 years.

” We have already contracted R$ 860 billion in investment commitments in concessions, privatizations. With the reforms of regulatory frameworks, sanitation, natural gas, 5G telecom, Brazil has become the largest investment frontier in the world, at a time when the world calls for investments in food and energy security”, he declared.

According to him, at a time when the world is concentrating efforts on the search for food and energy security, amid the tensions of the war in Ukraine, Brazil “is saying that it is open to these investments”. For the minister, the investment monitor that is being launched this Monday will help to account for private sector investments in the economy. 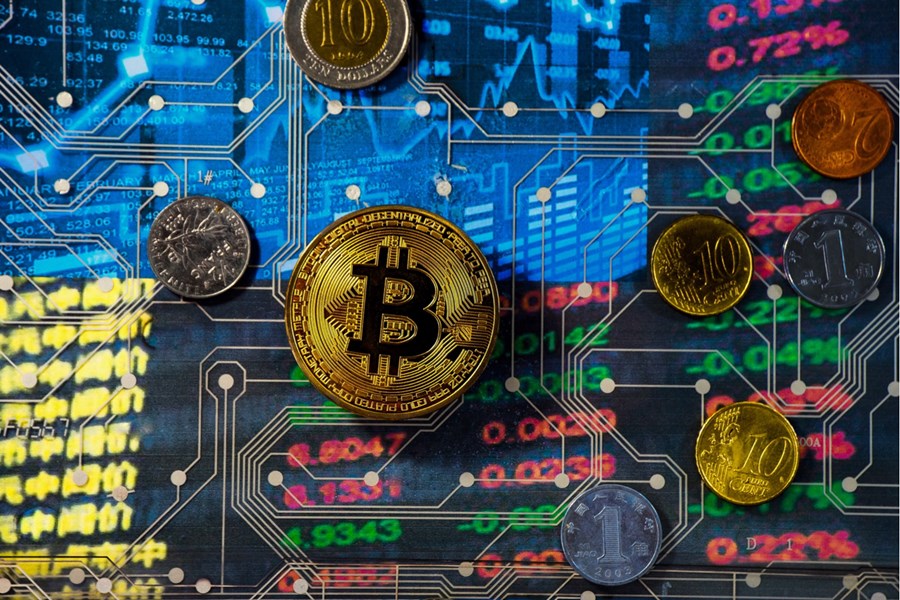 Number of Bitcoins on exchanges hits lowest level since 2018 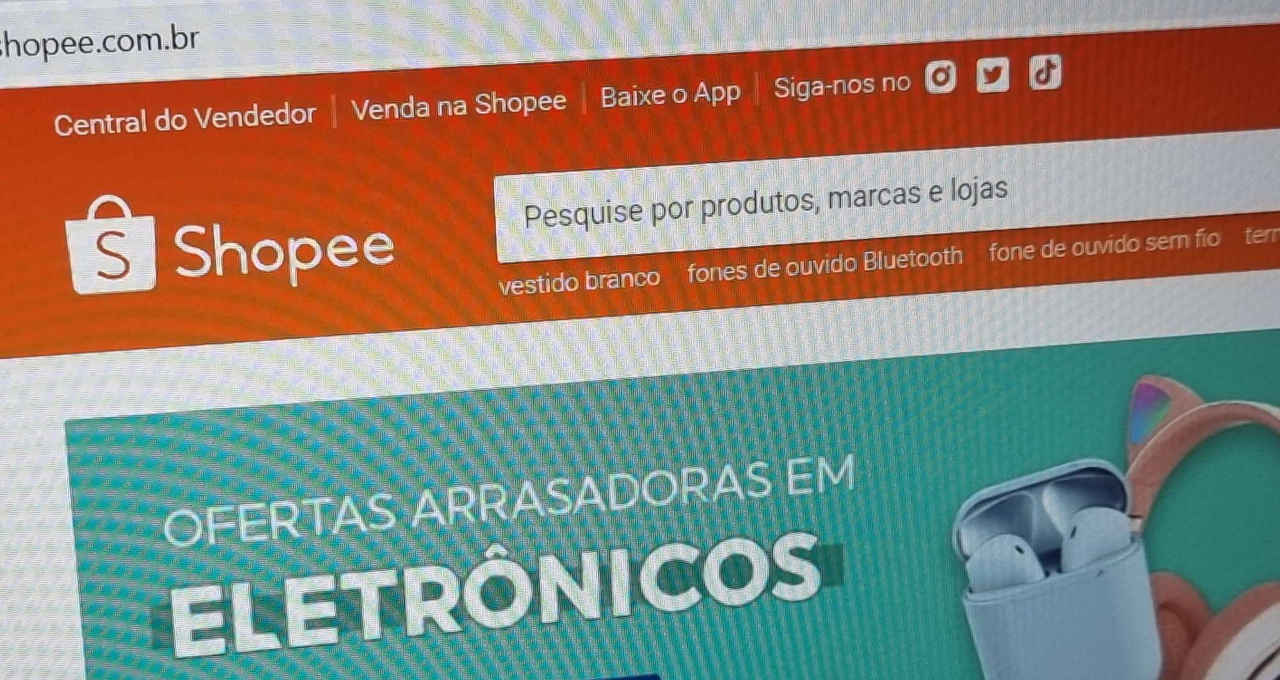 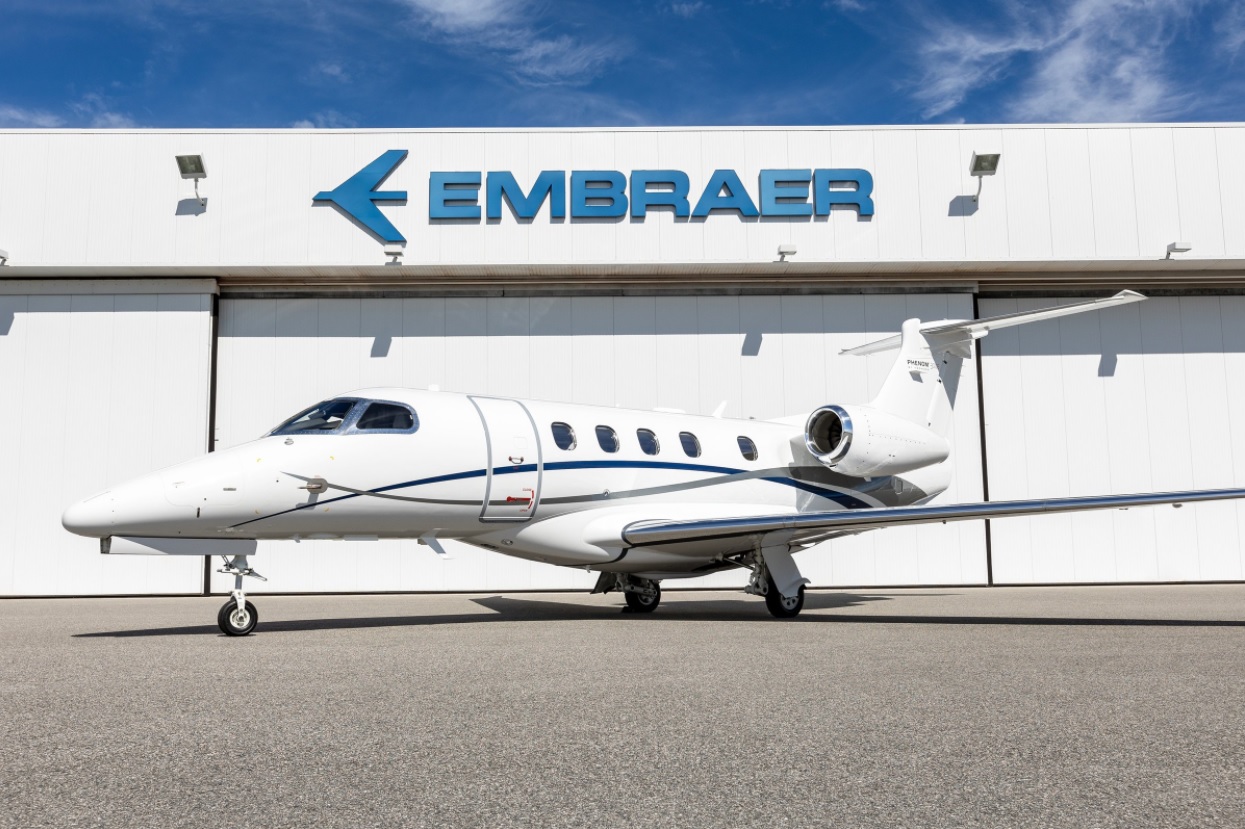 Musk to become the first trillionaire in history in 2024, says survey