This Sunday (8), Corinthians beat Red Bull Bragantino 1-0, at Nabi Abi Chedid, for the 5th round of the Brazilian Championship and, with the result, remained at the top of the table with 12 points. Despite not presenting a flashy football, Timão showed a lot of determination to win the three points away from home. And Vítor Pereira showed harmony with Fiel Torcida to exalt this striking identity of the alvinegra team.

In a post-game press conference, the coach, who is a defender of good football, guaranteed that willpower usually stands out at Corinthians: “When we don’t play with the quality we want, we have to be competitive. We are creating that spirit. When it’s not quality, it’s race. This is the fingerprint of the Corinthians fan. When you can’t in quality, you have to leave everything on the field to guarantee the three points”, declared Vítor Pereira.

Vítor Pereira also revealed the reason that almost made him refuse Timão’s proposal, surprising the black and white fans: “I thought for 15 days to accept Corinthians. I didn’t have the family ready. Then I looked at the calendar: there is no time to train, we didn’t do pre-season. This dynamic knew I was going to get hit with a load like that, but living it isn’t easy. Mentally, I feel tired. Another day or two I’ll be ready to fight again”, concluded the coach.

The alvinegro commander made harsh criticisms of the Brazilian football calendar, exposing that it is not easy to maintain a high level of performance with such a short break between competitions. Because of this, Vítor Pereira has implemented the rotation in the Corinthians squad, mixing players in the Brasileirão, Libertadores and Copa do Brasil, which should happen again this Wednesday (11), at 21:30, when Timão faces Portuguesa- RJ, at Neo Química Arena, for the CdB return game. 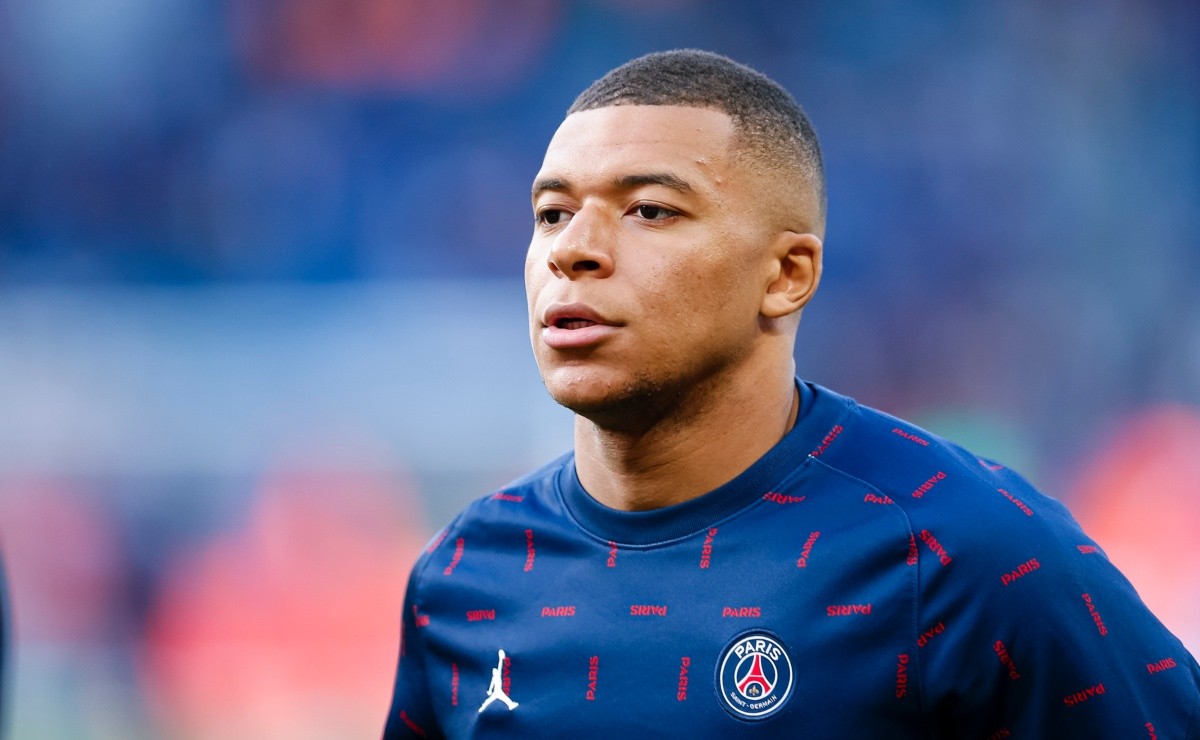 Mbappé strikes up with European giants 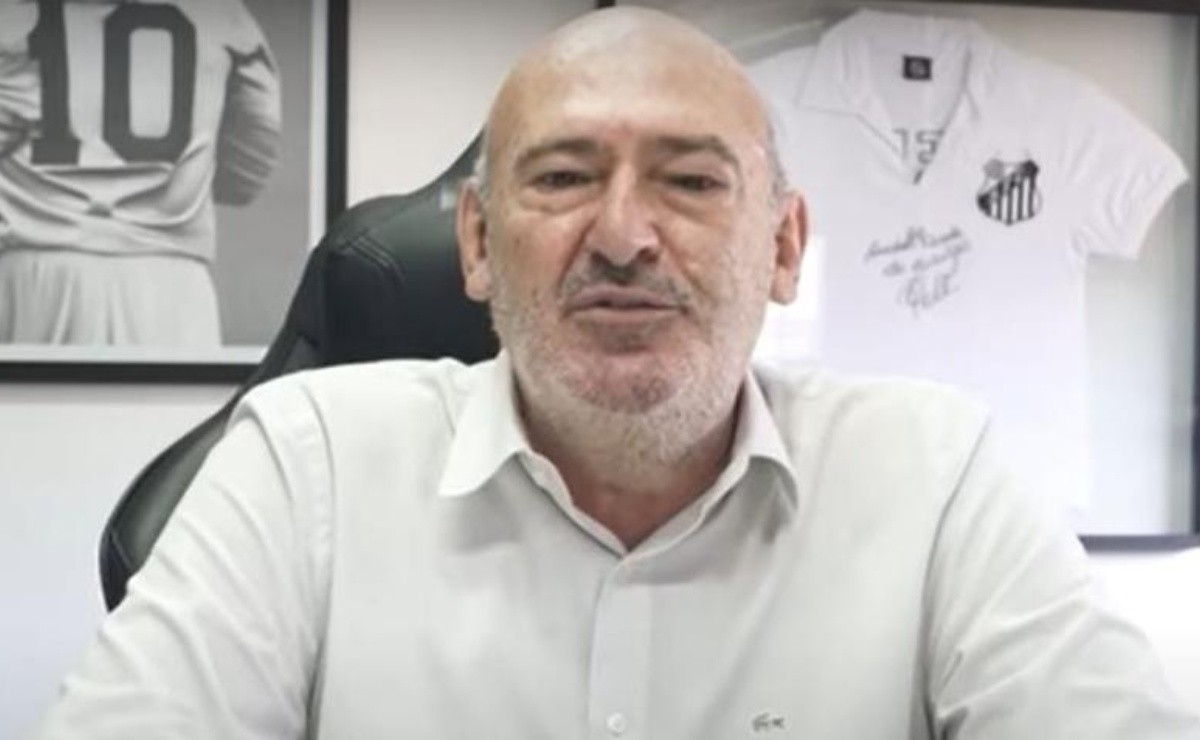 “That has some effect”; Rueda doesn’t shut up and explains Santos’ tactics to stop losses with arbitration 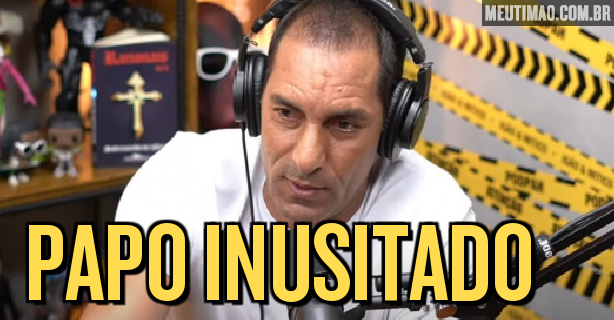 Edmundo reveals a conversation he had with an organizer after leaving Corinthians: ‘I opened my heart’ 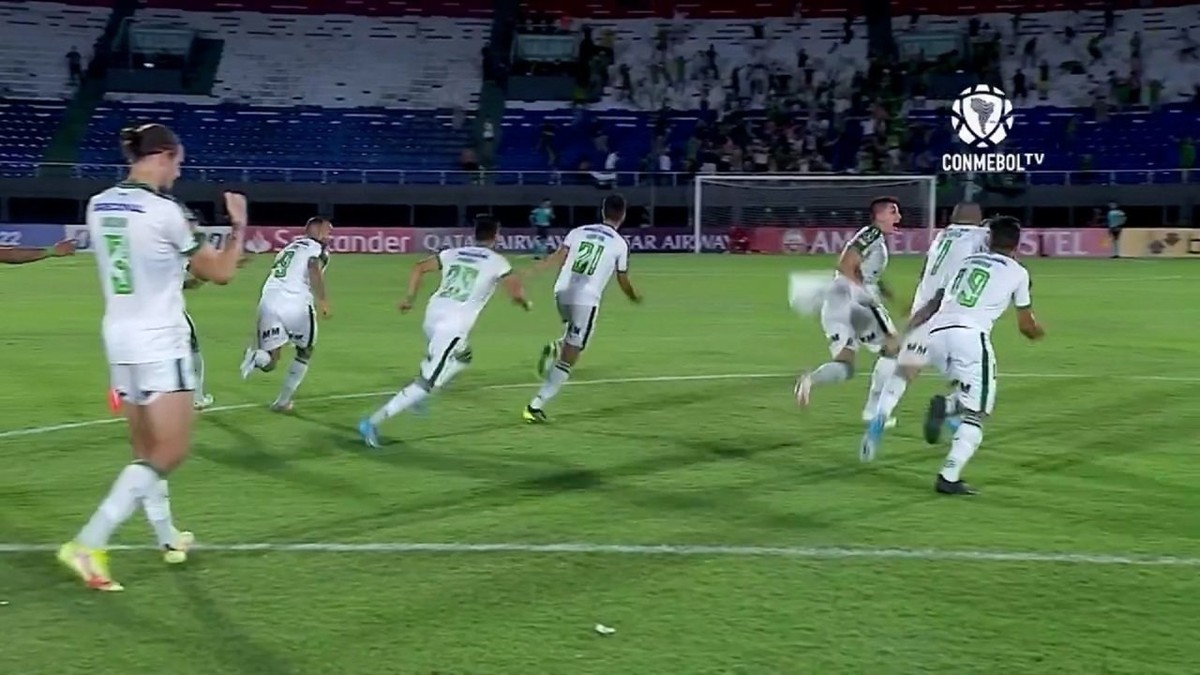 Analysis: boldness and bench give way to América-MG, who flirted with a fall for usually fatal mistakes in Libertadores | america-mg