Palmeiras and Fluminense drew 1-1, this Sunday afternoon’s duel, at Allianz Parque, for the fifth round of the Brasileirão-2022. Facing bad refereeing, the teams only got one point and didn’t climb the league table as they wanted. Dudu opened the scoring for the Palmeiras and Cano equalized for the Flu.

Bad refereeing, few chances and 0-0 truncated in the first half

The match started with the hosts trying to impose their game, so much so that in the first minute, Rony received a throw from behind the Flu defense and arrived before Fábio, but when he crossed to the area there was no one, a good sign of the that was the first time. Meanwhile, the Cariocas tried to exchange passes and neutralize the main alternatives of the opponent in terms of speed.

However, the first great chance of the duel came from Fluminense, in a rehearsed corner kick, in which Ganso hit, Samuel Xavier made the light barrier and Nathan arrived hitting, but Weverton made a great save and saved the hesitation of the Palmeirense defense. Soon after, Ganso felt a muscle problem and Nonato replaced him.

A few minutes later, Palmeiras’ best chance and the most controversial move of the game, when Rony again received from behind the defense, dribbled Fábio and was knocked down, the ball left for Wesley who, without a goalkeeper, kicked it out. Alviverdes claimed a penalty, but Sávio Pereira Sampaio sent them on, as did VAR.

With the departure of Ganso, Flu started to have problems getting to the attack, but looked for some danger while trying to hold the ball to prevent the impetus of the opponent, who got out of control with bad refereeing, without control of the game. At 35, the last good chance of the first half, when Zé Rafael crossed to the area and Rony tried a little fish, but without strength, easy for Fábio. 0 to 0 on the scoreboard.

Verdão takes the lead, but hesitates and Fluminense takes the opportunity to tie

At the return of the interval, Palmeiras tried to increase the mark to take the ball in the exit of Fluminense. Despite some success or another, getting the pressure, there was almost a loss in the sixth minute, when Pineida came out at speed on the left and threw it into the area, but Luiz Henrique couldn’t finish. In the next minute, it was Cano’s turn to risk from afar and the ball passed close.

Piquerez, who felt something, and Marcos Rocha were replaced by Jorge and Mayke, respectively. While Flu launched Willian Bigode in place of Nathan. The match, however, became more truncated, so Abel Ferreira decided to dare and put Scarpa and Navarro in the places of Wesley and Danilo. The solution worked. At 26, Scarpa crossed to the area, the ball passed through everyone and Dudu completed for the goal. 1 to 0 Verdão, who was looking for the game more throughout the second half.

Fluminense didn’t give up and went up to get a tie. Taking advantage of the vacillation of the Palmeiras marking, Caio Paulista took off at speed on the left and crossed to Cano, free, pushing to the net and tying the game to get a precious point in the table.

From then on, while Alviverde tried to get the second goal to win the match, Tricolor intensified the moves to “kill time”. Veiga, Dudu and Scarpa were the most dangerous men in Verdão in the hunt for a tiebreaker. However, the opponent managed to guarantee equality leaving 1 to 1 on the scoreboard.

With the tie, Palmeiras now has six points in the Brasileirão and is unable to climb to the top of the table, close to the leader’s score. Fluminense, on the other hand, goes to five points, and goes to the middle of the classification. Next Wednesday, both are committed to the Copa do Brasil. Verdão faces Juazeirense, in Londrina, and Flu takes on Vila Nova, in Goiás.

The game was very truncated at Allianz (Photo: Cesar Greco/Palmeiras) 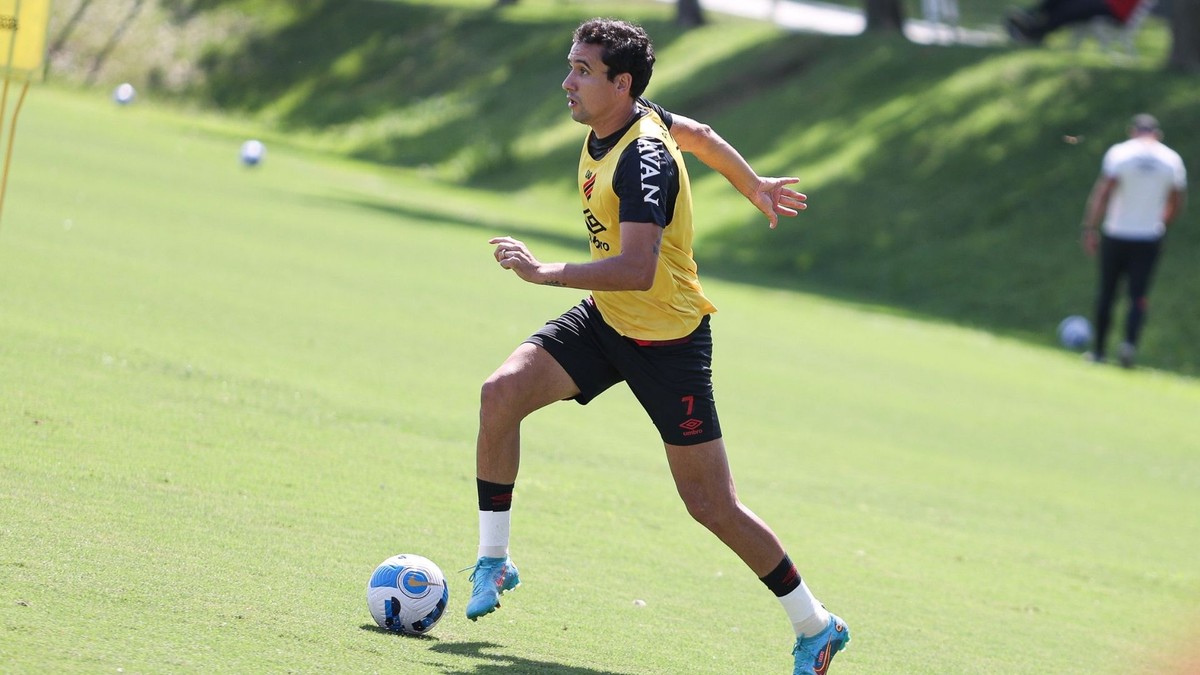 Recopa: Pablo returns to training and could be new at Athletico against Palmeiras | athletico-pr 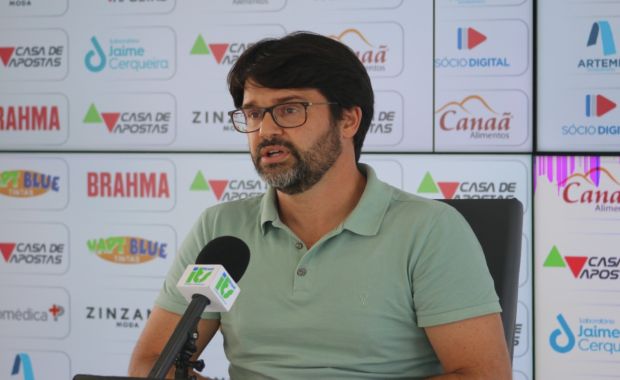 ‘The wait was worth it’, says Bellintani of hired director

Newspaper: Mbappé dreams of winning the Champions League with PSG and could reject Real Madrid 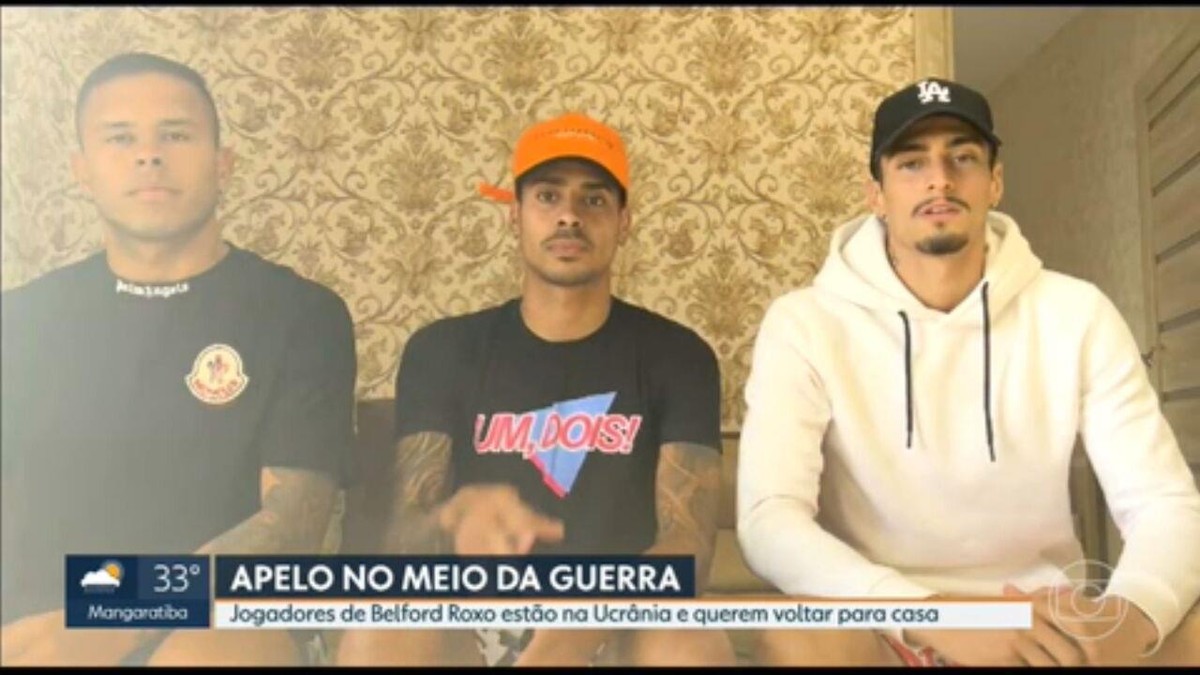