During speech at a military parade, the president again cited a neo-Nazi threat as a justification for invading Ukrainian territory.

During his speech at victory daythe president of Russia, Vladimir Putindefended the offensive in the Ukraine and criticized Kiev and Western governments. The statement was made this Monday, 9, during the beginning of the annual military parade in Moscow’s Red Square that celebrates the Soviet victory against the Nazis in 1945. During his speech, Putin defended the invasion of Ukraine, again claiming a threat. neo-Nazi at the scene, which he called “unacceptable”. “A totally unacceptable threat was being formed, directly, on our borders”, said the president, who classified the offensive as a “preventive response”. “It was the only correct decision possible,” Putin added. To the more than 11,000 Russian soldiers present, Putin said: “You are fighting for your homeland, for your future.” Elsewhere in the speech, Putin reiterated that Kiev was preparing an attack on pro-Russian separatists in the east of the country and that, backed by NATO, it was planning to develop an atomic bomb. 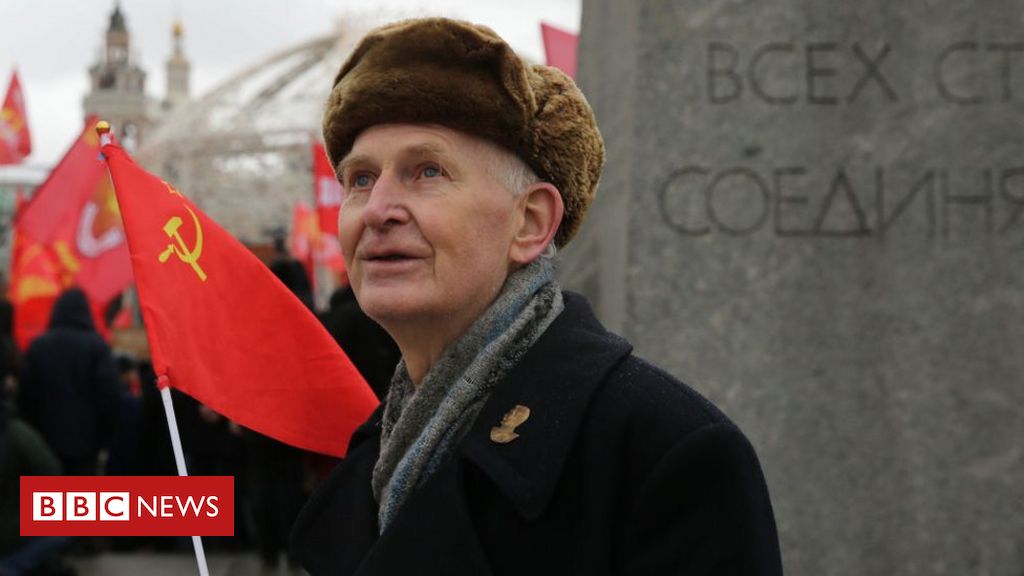 War in Ukraine: What does life in Russia today have in common with the Soviet Union?

everything you need to know about the final 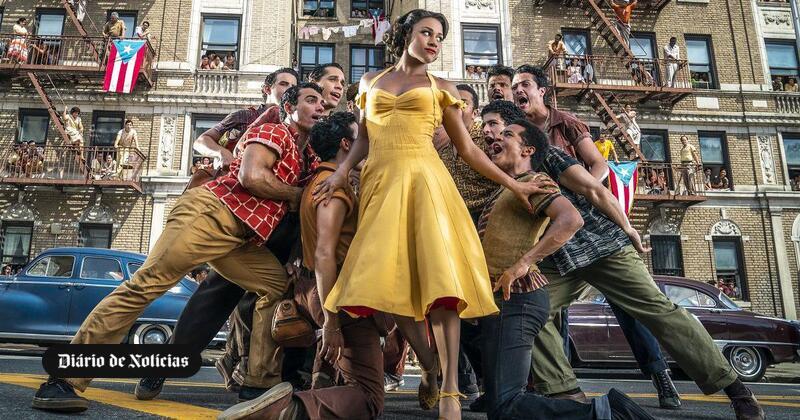 The safe dance of the actors 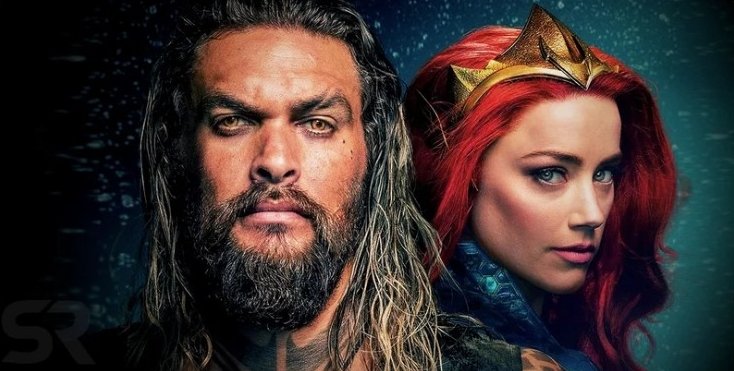 ‘Aquaman and the Lost Kingdom’ premiere postponed to 2023