On May 19th, World Inflammatory Bowel Disease Day will be celebrated. The SBCP (Brazilian Society of Coloproctology) warns of the increase in the prevalence of these diseases in Brazil, drawing attention to the cause through the Maio Roxo campaign.

According to the entity, inflammatory bowel diseases affect more than 5 million people worldwide and have no cure, but early diagnosis helps to establish a treatment to improve the quality of life of those affected by these diseases.

In Brazil, an increase in the number of cases has been observed in recent years, the most common being Crohn’s disease and ulcerative colitis.

Based on data from DataSUS, SBCP analyzed the incidence and prevalence rates of inflammatory bowel diseases in Brazil from 2012 to 2020. Information from 212,026 patients of both sexes was analyzed, 140,705 of them with Crohn’s disease and 92,326 with ulcerative colitis.

The SBCP also informs that inflammatory bowel diseases are more frequent in adolescents and young adults, aged 15 to 40 years, with causes related to genetic, immunological, environmental, dietary factors and alteration of the intestinal flora. Smoking is a risk factor for worsening Crohn’s disease.

The diagnosis of inflammatory bowel diseases is made by a specialist, after analyzing the clinical history and laboratory, endoscopic, radiological and biopsies tests. According to Kotze, the symptoms can be confused with those of more common diseases, such as irritable bowel syndrome and infectious diarrhea, “so a global analysis of the patient is essential”, he says.

Inflammatory bowel diseases have no cure, but proper treatment allows the control of the inflammatory process and symptoms, with the induction of disease remission through topical anti-inflammatory drugs, corticosteroids and injectable drugs. The maintenance of the condition is done without corticosteroids, and immunosuppressants and biological agents can be associated. According to Kotze, early diagnosis is important to avoid complications.

“Even with adequate clinical treatment, the challenges of improvement persist and a significant part of patients still need different types of surgery. The importance of early diagnosis and treatment lies in the possibility of avoiding complications and consequent surgeries”, he adds.

INTERVIEW: Doctor advises on symptoms and care to avoid dengue 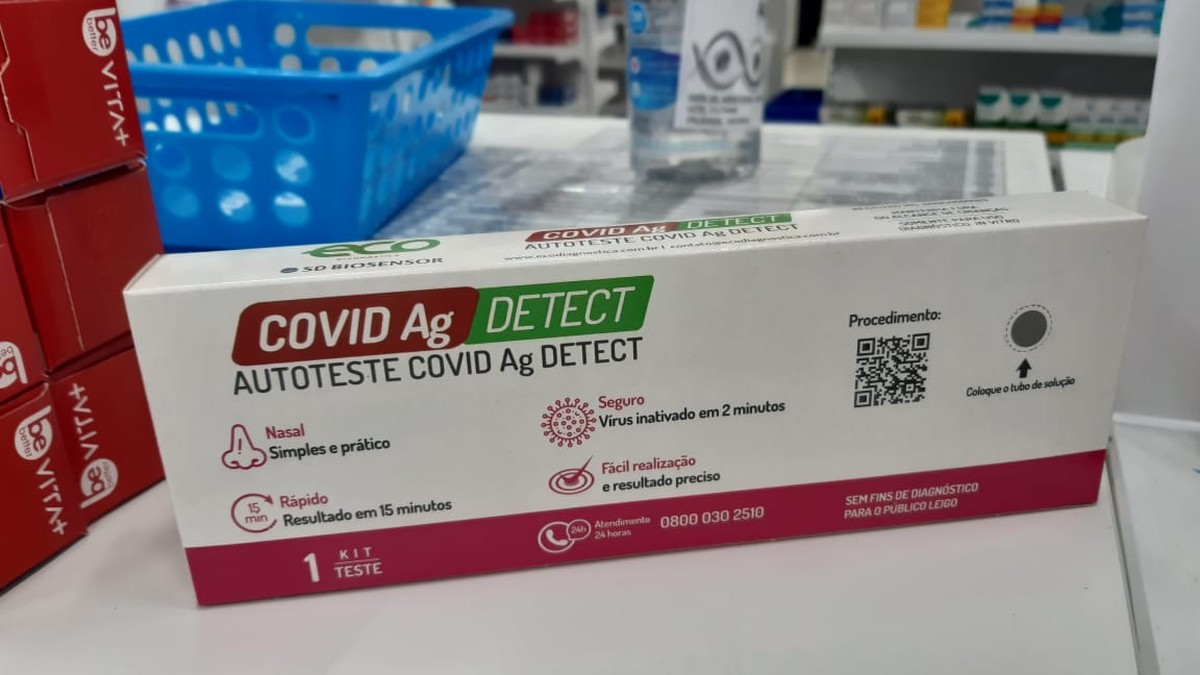 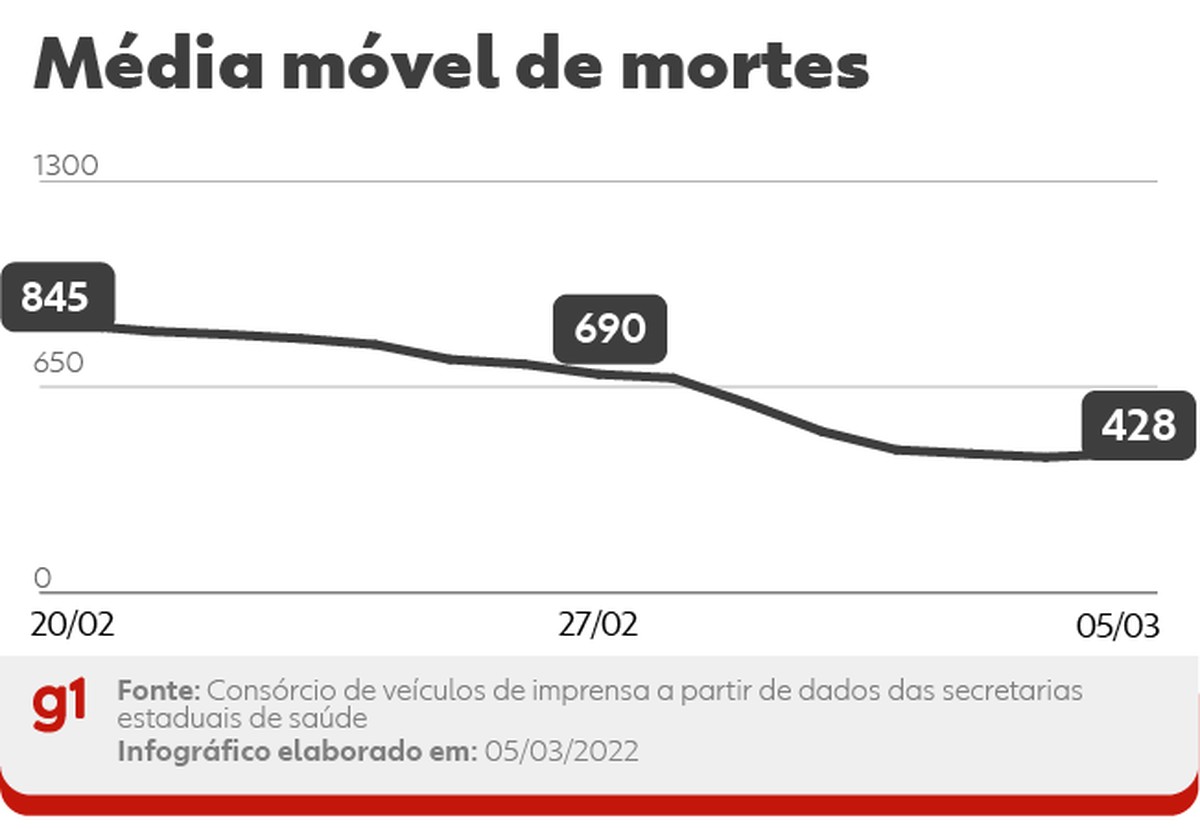 Moving average of covid cases drops below 40,000 for the first time since January 10