According to information provided by CoinDesk, Instagram would announce a pilot project supporting NFTs (non-tangible tokens) later this Monday (9). And it was no different: this morning, Mark Zuckerberg (CEO of Meta) published a video announcing the beginning of the integration of NFTs on Instagram.

“We are starting to build NFTs not only in our metaverse and Reality Labs, but also in our family of apps,” Zuckerberg said in the video. “We will bring similar functionality to Facebook soon.”

The most popular networks for the integration of NFTs are Ethereum (ETH), Polygon (MATIC), Solana (SOL) and Flow (FLOW). However, Zuckerberg didn’t elaborate, and it’s still unclear whether blockchains will be supported on the social network since the pilot’s launch, which will even feature a small group of US-based NFT aficionados.

In this way, Instagram intends to support large cryptocurrency wallets such as MetaMask. The initiative will allow users to prove ownership of the NFT, display them on their profiles and tag creators of the arts.

This decision will likely bring more cultural visibility to NFTs, as Instagram has over a billion monthly active users who use the platform to promote and market their art.

Meta CEO Mark Zuckerberg had already commented on the matter in March of this year. At the SXSW conference, the businessman said that the NFTs were close to being released on Instagram, but he didn’t give many details.

Despite the novelty, the rumors about the initiative were not so recent. In December 2021, Instagram President Adam Mosseri spoke about the social network being actively exploring NFTs, with the intention of expanding its access to a wider audience. 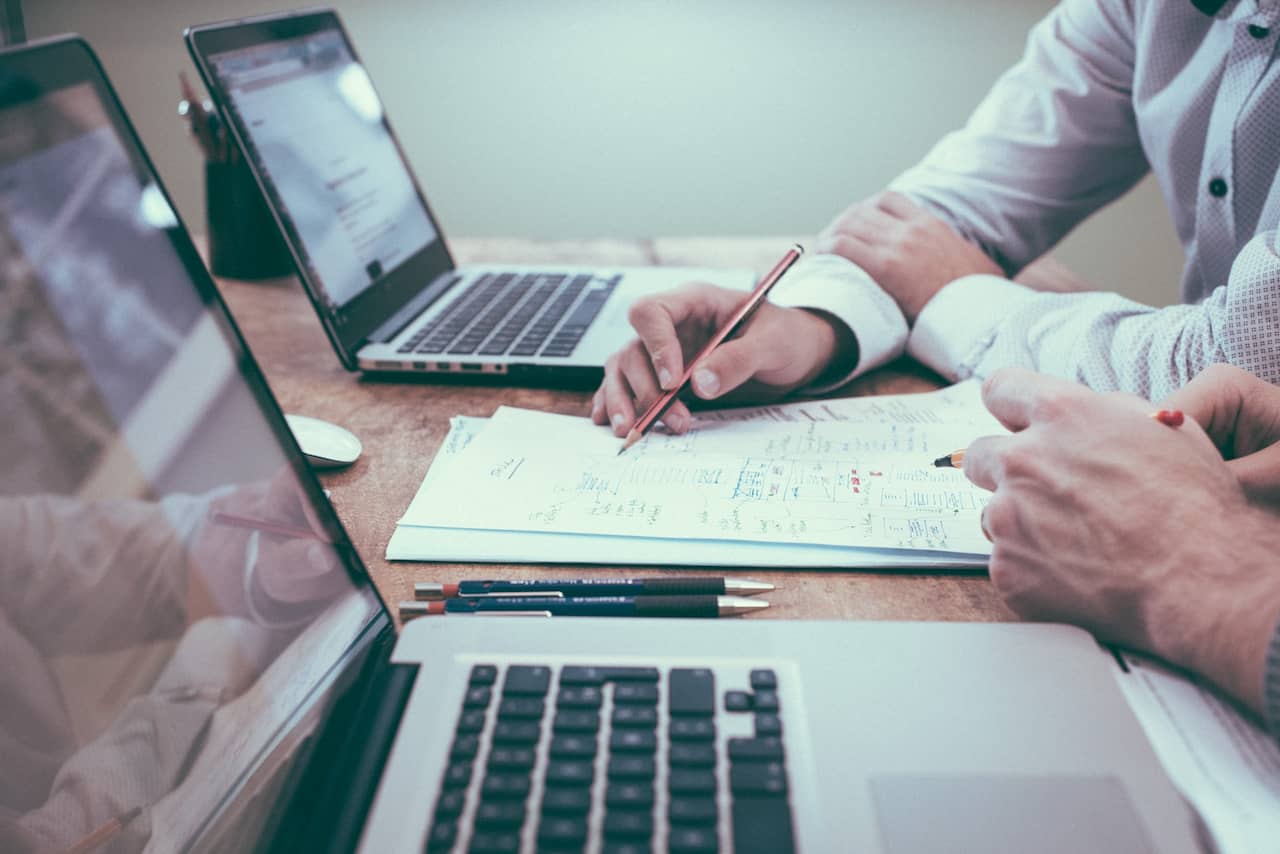 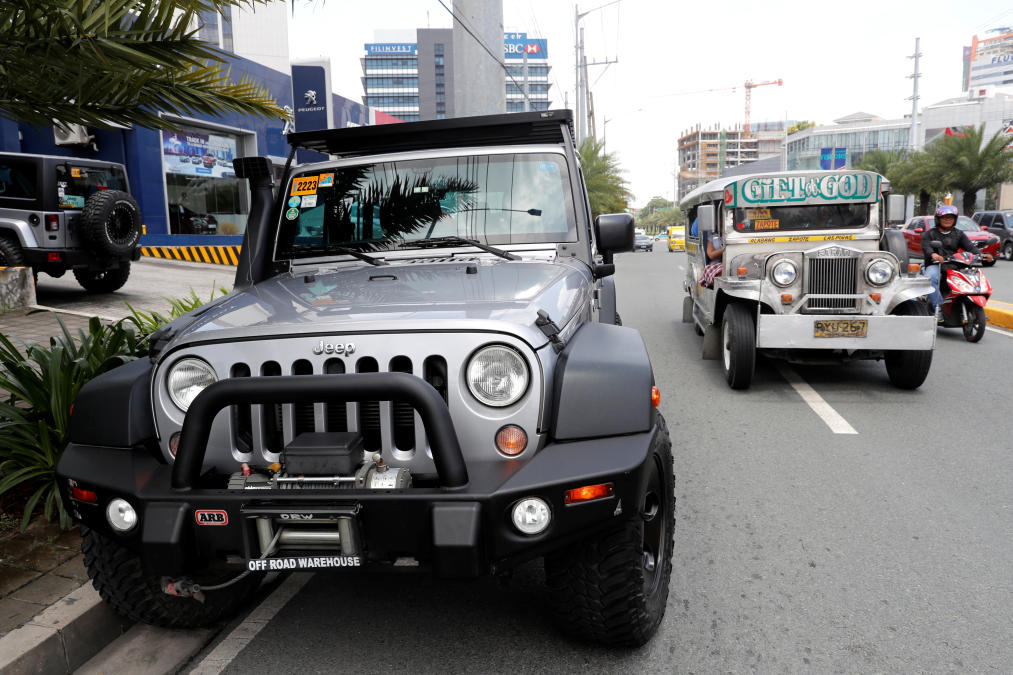