Itaú Unibanco is slowing down lending, after a strong increase led by higher risk lines in the first quarter to increase its margins, but also provisions for expected losses with default.

“Perspectives are not good looking ahead; we have been very proactive in reducing and adjusting concessions”, said this Monday (9) the bank’s chief executive, Milton Maluhy Filho, during a conference call with analysts about the results. of the first quarter.

On the one hand, this expansion caused margins with customers to grow 23.9% year-on-year, to R$20 billion, also reflecting the effect of higher interest rates on liabilities.

On the other hand, the default rate rose 0.1 percentage point on a sequential basis and 0.3 percentage points year on year, to 2.6%, a trend that should continue throughout 2022, according to Maluhy Filho, and lead the bank to increase the provision for losses with defaults by 69.5% in the annual comparison.

This set led Itaú to a recurring profit of R$ 7.36 billion from January to March, 15% higher in the annual comparison, but in line with the average projection of analysts consulted by Refinitiv, of R$ 7.35 billion.

Analysts pointed out that, despite the worsening quality of the portfolio, Itaú did better than rivals in this item. But the result was also benefited by factors such as the growth of insurance, which helped the institution’s service revenue to grow 9.6%, while administrative expenses grew 3.8%, at a much lower level than the IPCA in the period, from 11.3%.

Eduardo Rosman and team, from BTG Pactual, considered the result in line with expectations and maintained the bank’s share as one of the favorites of the sector in Brazil. A similar assessment came from Jörg Friedemann and his team at Citi, who reiterated their recommendation to buy the paper, despite the fact that Itaú’s profit was also helped by the payment of a lower tax rate.

Even so, on another day of strong stock market volatility, Itaú shares dropped 1.5% at 1:10 pm (Brasília time), while the Ibovespa dropped 1%.

Altogether, Itaú’s recurring return on equity rose 1.9 percentage points to 20.4%, a level that Maluhy says should be maintained in the coming quarters. The executive also reinforced that the policy of distributing 25% of the bank’s results to shareholders will be maintained.

The group maintained its performance projections for 2022, with Maluhy Filho advocating that the “guidance” policy must be consistent.

The result comes after rival Bradesco announced last week a 4.7% increase in profit for the quarter, over a year earlier, reflecting higher revenues from credit and expense control. The bank also revised several of its earnings assumptions for the year.

And Santander Brasil had announced at the end of April quarterly profit 1.3% higher, even after provisions for loan losses increased 45.9% in the period.

Musk says he doesn’t have a mansion, but he does have a private jet 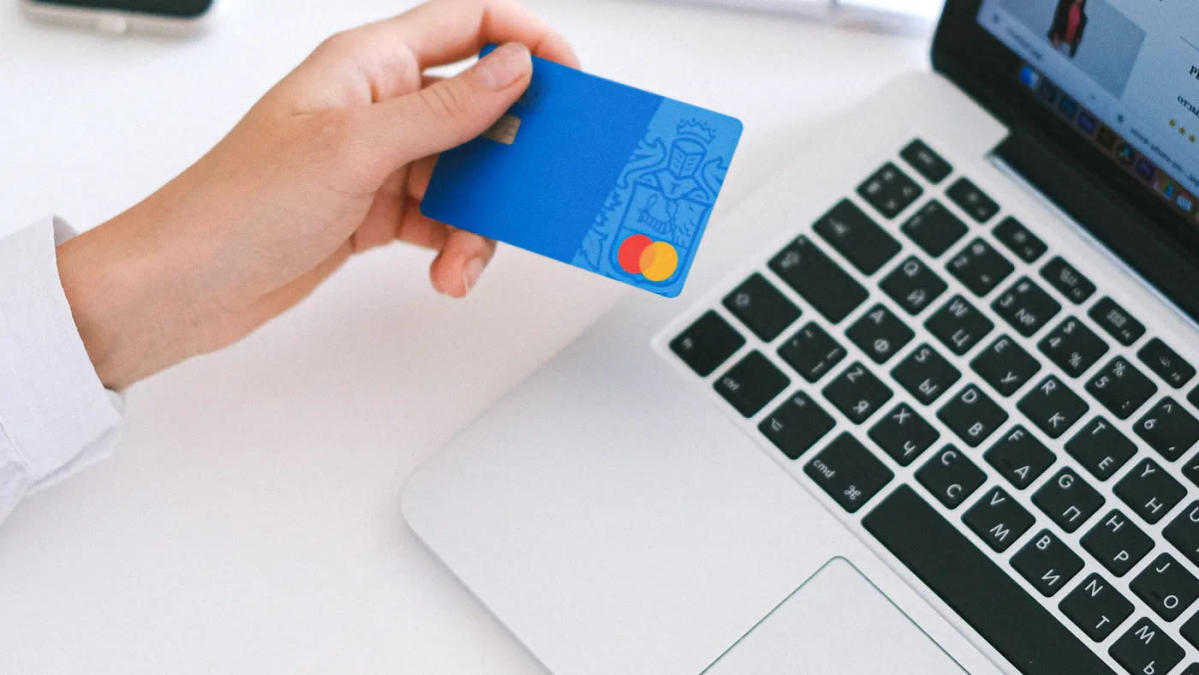 Government confirms appointment of Landim, president of Flamengo, to command the Petrobras board 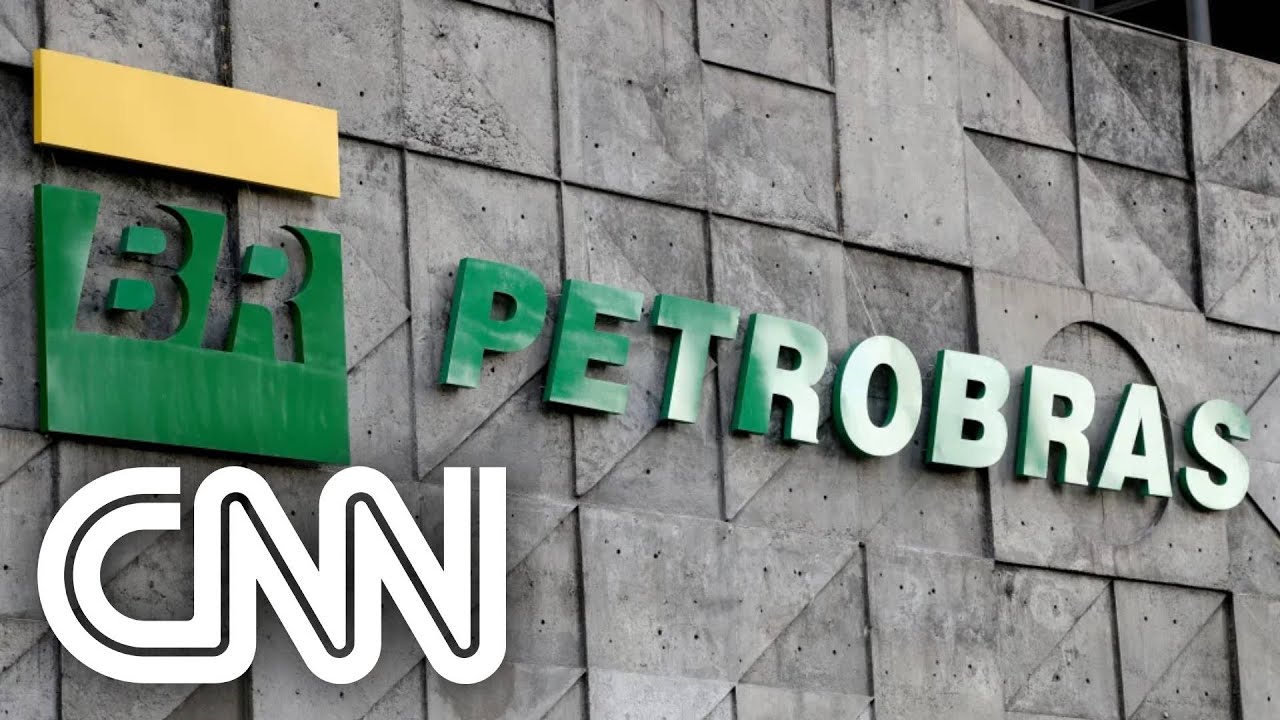