Messages circulate on social media suggesting that vaccines against Covid-19 are related to cases of severe hepatitis in children. IS FAKE.

The rumor spread by anti-vaccine groups has no scientific basis and no support in reality. Health authorities reject the hypothesis.

Leandro Soares Sereno, advisor for the prevention and control of viral hepatitis at the Pan American Health Organization (PAHO) stated on May 3 that “Based on current information, most affected children have not received the Covid-19 vaccine and, at the moment, the relationship of cases with vaccination is ruled out. In some cases, the presence of the SARS-CoV-2 virus has been detected, but this is a line of research in addition to others, such as adenovirus..”

“There is no relationship between these cases of hepatitis and vaccines precisely because these children in whom these cases were observed were not vaccinated with the Covid-19 vaccine, according to official bodies.“, said researcher Mellanie Fontes-Dutra, professor at the Unisinos School of Health in an interview with Julia Duailibi.

In fact, the WHO has warned of an outbreak of acute childhood hepatitis since April. On 5 April 2022, WHO was notified of 10 cases of severe acute hepatitis of unknown etiology in children under 10 years of age in central Scotland. As of 8 April, 74 cases have been identified in the UK. The authorities told the BBC that no apparent link to vaccines of Covid-19.

The Ministry of Health reported on May 6 that it is monitoring seven suspected cases of a type of severe hepatitis in children in Brazil. Of the suspected cases, four are in Rio de Janeiro and three in Paraná.

Worldwide, more than 200 cases have been identified, especially in Europe. In the United States, 109 are under investigation. On Thursday, Argentina and Panama reported a first case each.

Due to their young age, most of the affected children had not yet been vaccinated against Covid-19. “Covid-19 vaccination is not the cause” of the disease, said Jay Butler, deputy director of the CDC’s department of infectious diseases., contradicting rumors circulating on the internet. However, it has not been ruled out as a possible cause of Covid-19 infection.” 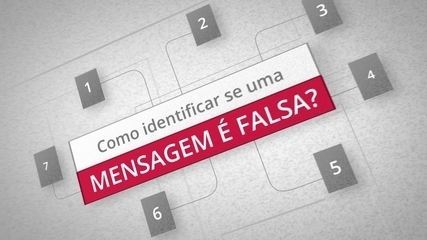 How to identify if a message is fake

OTHER FACT OR FAKE CHECKS 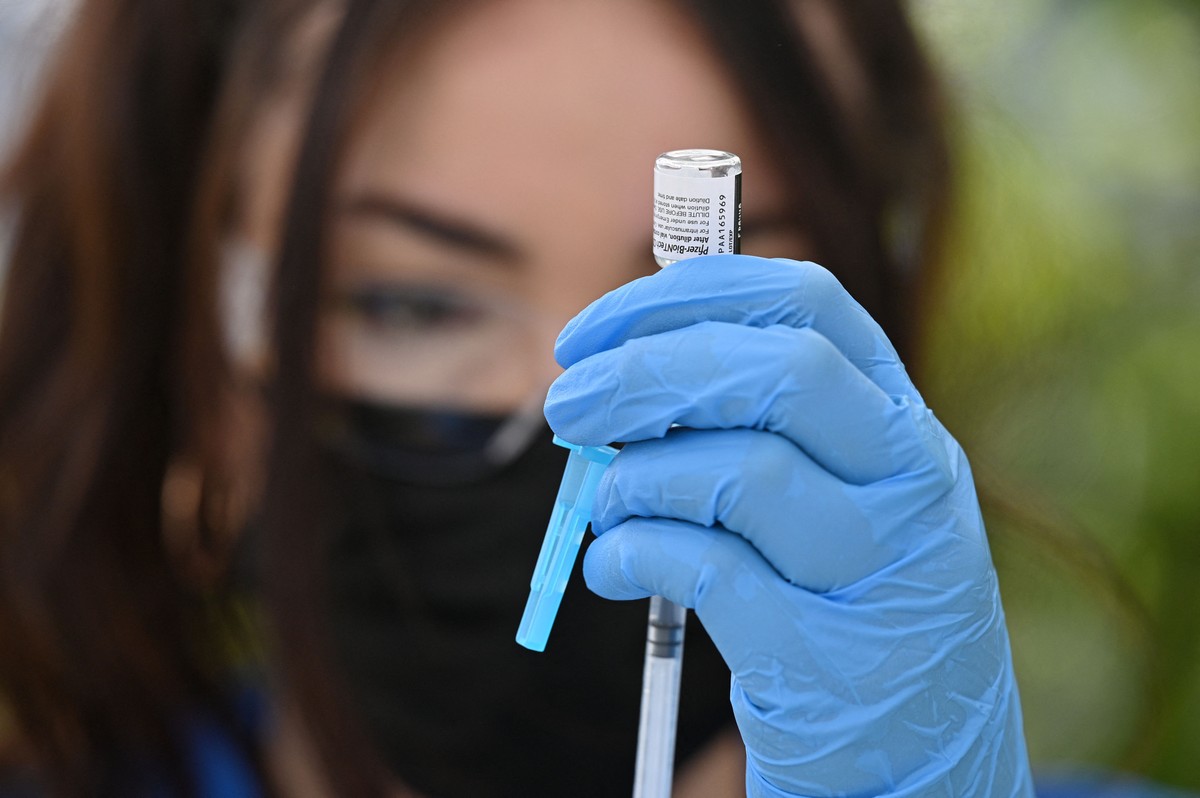 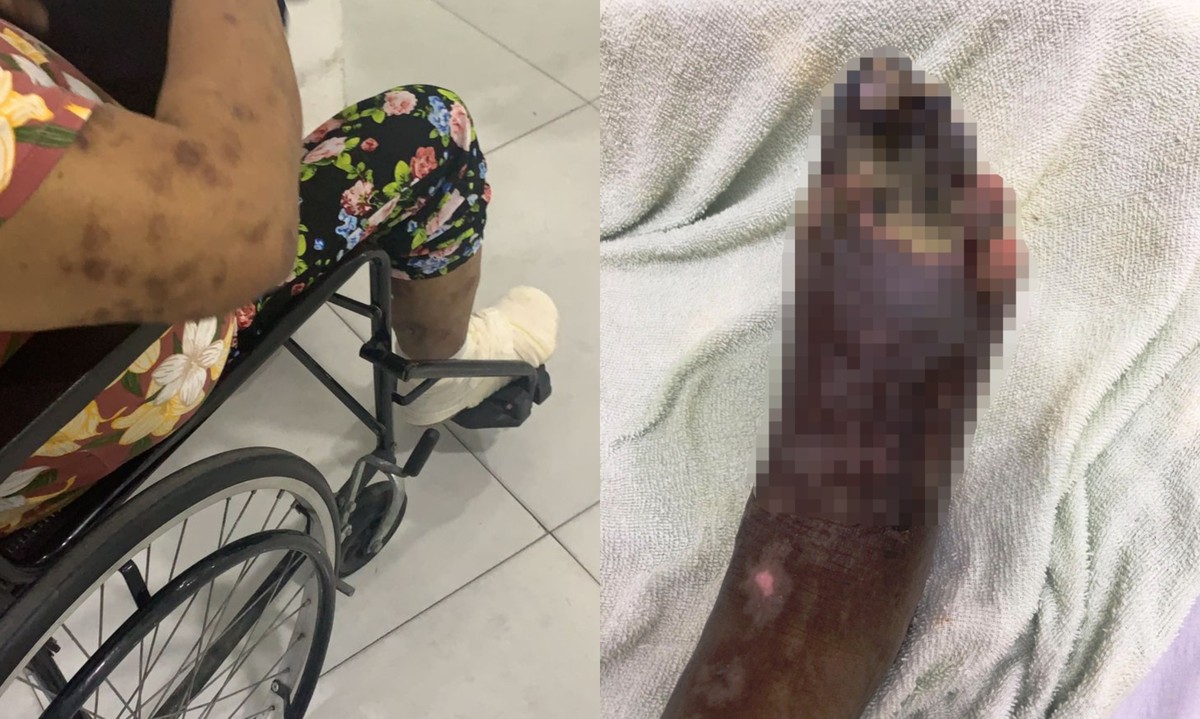 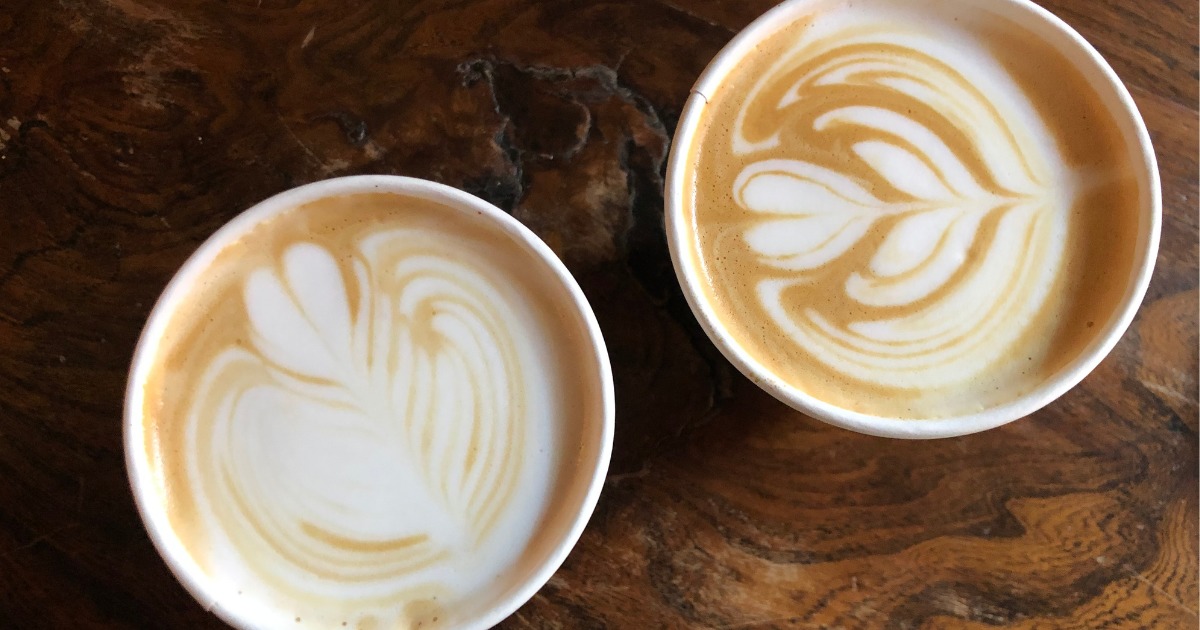 Does caffeine make you lose weight? Understand what is myth and what is true