This Monday, 9, the Health Department confirmed the occurrence of two more deaths caused by dengue in Joinville. In 2022 alone, four people from Joinville lost their lives due to complications resulting from the disease.

The third death recorded was of an 87-year-old man, who resided in the Costa e Silva neighborhood and had multiple comorbidities. He died on April 27 at a public hospital in Joinville.

The fourth death was also a 74-year-old man who lived in the Iririú neighborhood and had hypertension. He was admitted to a public hospital and died on May 3.

These two confirmations were made after epidemiological investigations, carried out by the technical team of the Epidemiological Surveillance, based on health histories and also on the patients’ medical records, in addition to the results of exams performed during the hospitalization period.

Since the beginning of this year, Joinville has confirmed 4,600 cases of dengue, in addition to having identified 5,900 outbreaks of the Aedes aegypti mosquito. The neighborhoods with the most confirmed cases are Costa e Silva, Iririú, Comasa, Jardim Iririú, and Aventureiro.

On the Joinville City Hall website it is possible to follow up-to-date data on the disease in Joinville, including the details of confirmed cases by age and location. It is also possible to visualize the location of the mosquito outbreaks mapped by the Environmental Surveillance team.

According to the Rapid Index Survey for Aedes aegypti (LIRAa), most mosquito foci are located in homes. For this reason, the Health Department says it is essential to avoid the accumulation of water. Therefore, it recommends that the population store bottles upside down, put sand in the pot dishes and keep the gutters clean, for example. 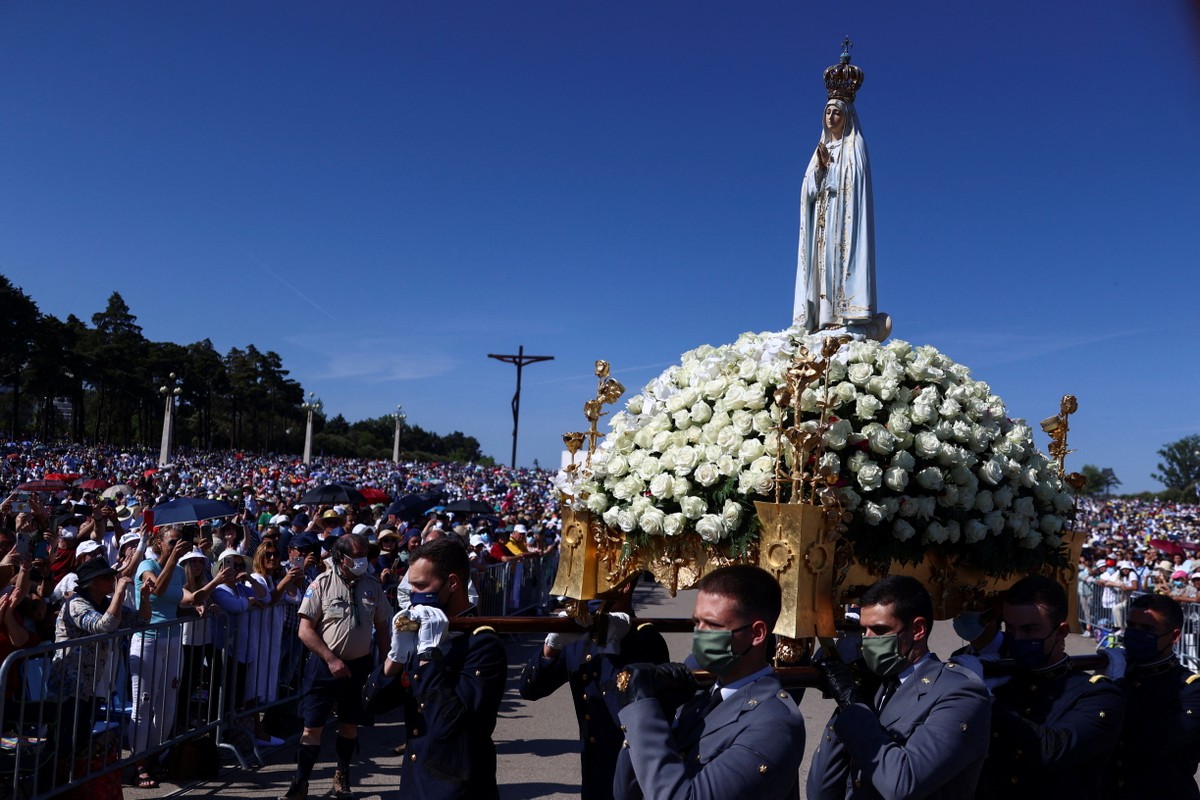 Covid-19: PL that releases the use of a mask in schools in Campinas advances in the Chamber, but Saúde says that ‘it is not a good time’ to end | Campinas and Region 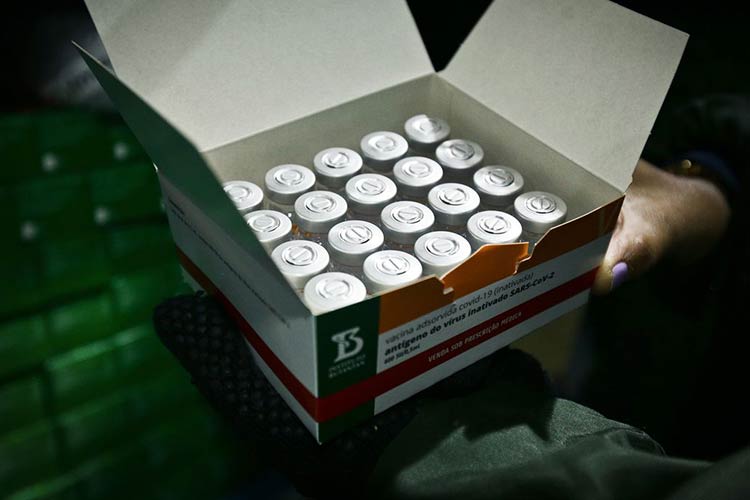 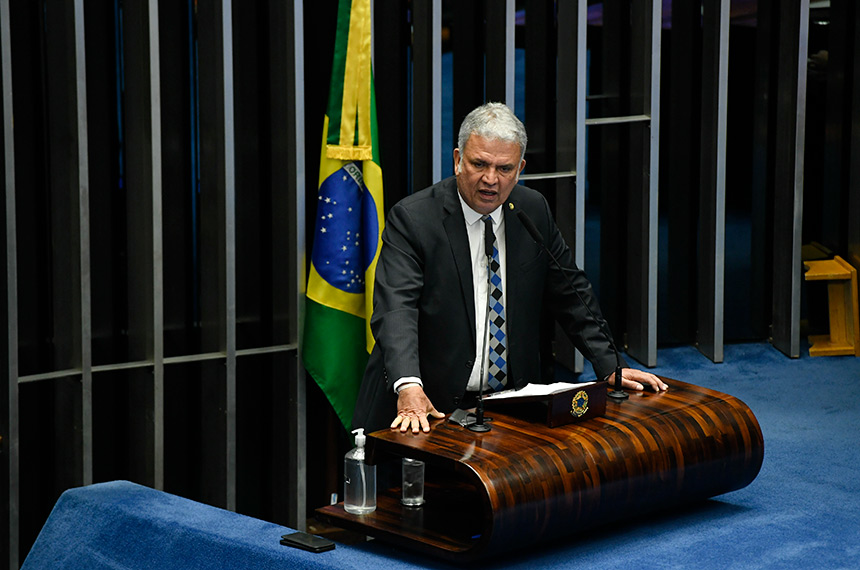