Klopp burst out laughing when asked during a press conference about Pep Guardiola’s statements, who said that Liverpool will have the support of rival clubs in the final stretch of the Premier League

After defeat Newcastle 5-0 and open three vantage points for the LiverpoolThe Manchester Citynow, it only depends on you to conquer once again the Premier League. However, according to Pep Guardiolathe crowd is all for the Liverpool.

“Everyone in this country supports Liverpool, the media and everyone“, said the City manager.Of course, because Liverpool have an incredible history in European competitions. – not in the Premier League, because they won one in 30 years – but it’s not a problem.” beIN Sports.

“Liverpool, alongside Manchester Unitedit’s the most famous team, what they’ve done in history – in terms of titles, legacy, history, for many, many things.”

And the Spaniard’s statements were the target of irony from Jürgen Klopp. Asked during a press conference about Guardiola’s lines that Liverpool will have the support of other English clubs to win the Premier League, the german coach burst out laughing.

“I don’t know exactly what situation Pep (Guardiola) was in when he (said that) – after being knocked out of the Champions League. I have no idea if the whole country is supporting us. I don’t know. actually when we go to other places and play there. It’s actually the opposite, but maybe he knows more about it than I do,” Klopp said.

City face Wolverhampton on Wednesday and Guardiola is having to deal with a defensive injury crisis ahead of the trip to Molineux. The match will be broadcast live. on ESPN on Star+ from 4:15 pm.

City’s comfortable victory at the Etihad Stadium on Sunday, along with Liverpool’s 1-1 draw with tottenhamon Saturday (7), means that Guardiola’s team need just seven points from the last three games to secure their fourth title in five years.

On the other hand, Liverpool are still trying to achieve the unprecedented feat of winning the Premier League, the Champions Leaguea FA Cup and the English League Cup in the same season. 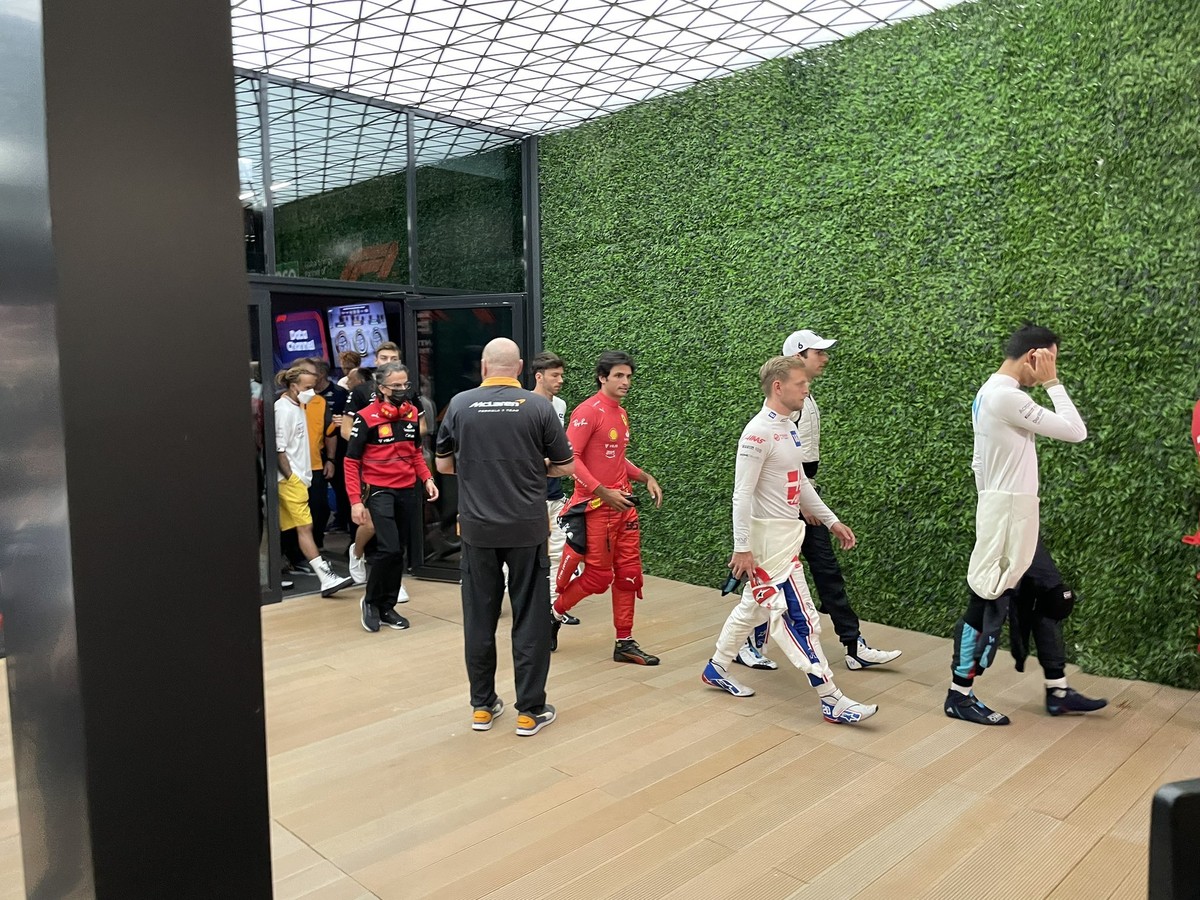 F1: Drivers meet after bombing near the circuit in Saudi Arabia | formula 1 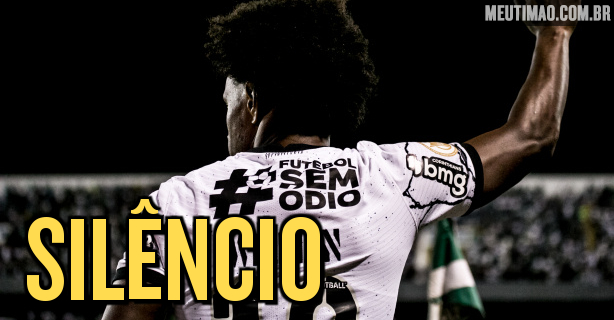 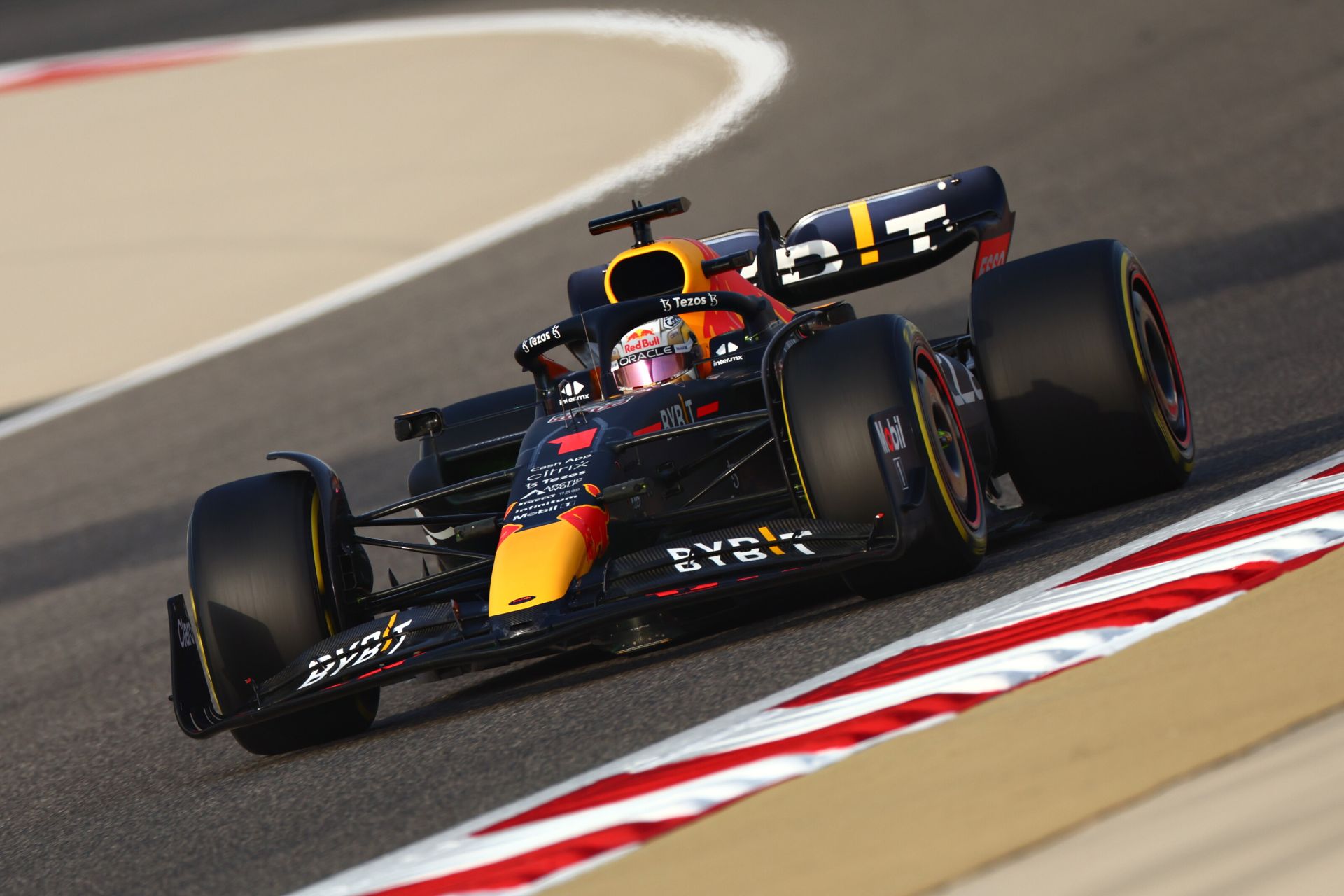