Elon Musk and Twitter were sued on Friday (6) by a Florida pension fund. The lawsuit seeks to prevent the billionaire from completing the acquisition of the social network for more than BRL 223 billion, at least until 2025.

In a complaint filed in the Delaware Court of Chancery, the Orlando Police Pension Fund said that under Delaware law, Musk cannot complete the acquisition until at least 2025 unless the holders of two-thirds of the shares other than ” ownership” of it are approved.

The lawsuit said that Musk became an “interested shareholder” after taking a more than 9% stake in Twitter, demanding a deferment. The 50-year-old South African also runs the electric car company Tesla and is the richest person in the world, according to Forbes magazine.

Twitter and its board, including Chief Executive Parag Agrawal, are also defendants. cool.

Elon Musk has secured $7.14 billion in financing for his $44 billion acquisition (R$218.2 billion) from Twitter from a group of investors. Among the names backing Tesla’s CEO are Larry Ellison, co-founder of Oracle, cryptocurrency exchange Binance and asset management firms Fidelity, Brookfield and Sequoia Capital.

Prince Al Waleed bin Talal of Saudi Arabia, who initially opposed the purchase, also agreed to invest his $1.89 billion stake in the deal, according to Reuters.

Qatar Holding and Dubai-based Vy Capital, also an investor in Musk’s other venture, The Boring Company, are also part of the investor group. Ford Maverick or Fiat Toro? We compare the two pickups 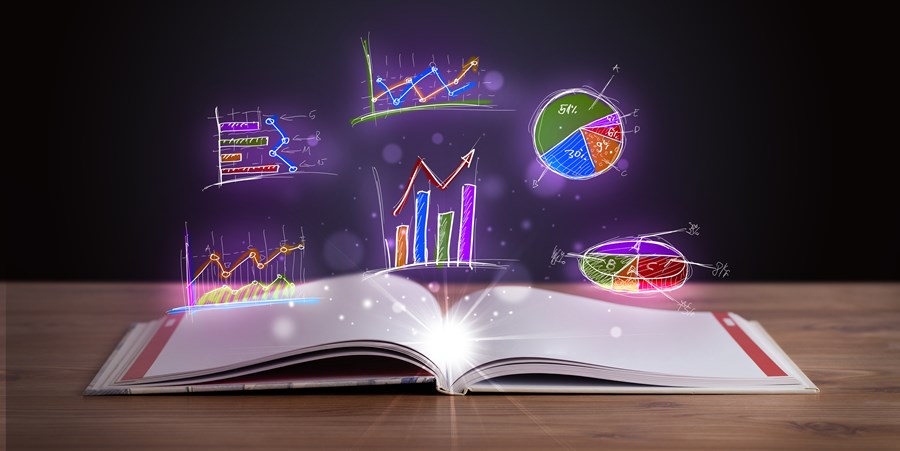 Yduqs (YDUQ3) has a weak result and the stock closes down 10.5%; but why analysts remain optimistic? Dollar goes to R$4.79, goes to biggest daily high since March 2020 and leaves real in the global lantern By Reuters