London urged, this Sunday 8, that the leaders of Northern Ireland come together to form a local executive and guarantee the “stability” of the British province after the historic victory of the Sinn Fein in local elections.

The DUP has threatened to boycott a new local executive, which is expected to be co-led by Republicans and Unionists under the 1998 Good Friday peace accords, if its demands on Brexit are not met.

“First of all, what we want (…) is stability,” British Deputy Prime Minister Dominic Raab told Sky News. “We want an executive to be formed” and for “the parties to unite to offer stability to the people”.

Before meeting with local leaders on Monday, British provincial minister Brandon Lewis told BBC that it was an “important moment to show that everyone can work together”.

Sinn Fein leader, former political arm of the IRA, Michelle O’Neill, said on Saturday that Northern Ireland will usher in a “new era”.

The victory should propel O’Neill to the post of head of local government.

But the Good Friday peace accords, which in 1998 ended three decades of bloody conflict between Catholic Republicans and Protestant unionists, establish a division of power between the two camps.

Negotiations, however, are proving difficult, as the unionists refuse to join the cabinet as long as the customs controls between the island and the rest of the United Kingdom, established by the Brexit agreements, persist.

In the eyes of unionists, these controls threaten the unity of the country, made up of four nations, three (England, Scotland and Wales) located on the island of Great Britain and the other on the island of Ireland.

Sinn Fein and DUP have 24 weeks to find common ground. Otherwise, new elections must be organized.

“But given the urgency of the cost-of-living and healthcare crisis, it is necessary to train an executive and then further adjustments to the Good Friday agreements could be considered,” he added.

O’Neill, who focused his campaign on economic and social issues, called on unionists for a “healthy debate” and said the new Executive’s priority should be to combat the sharp rise in the cost of living.

“Sinn Fein’s success is due to the weakness of unionism in a period of great change in the UK due to Brexit, but it does not represent a radical change of opinion in Northern Ireland in favor of reunification” with the Republic of Ireland, Katy pointed out. Hayward. 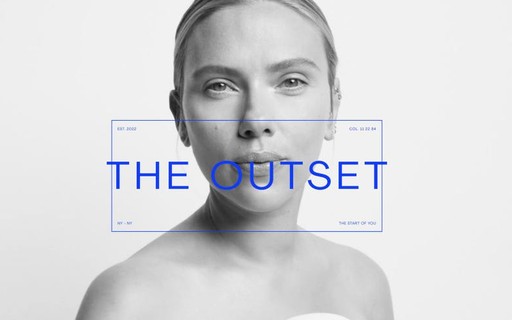 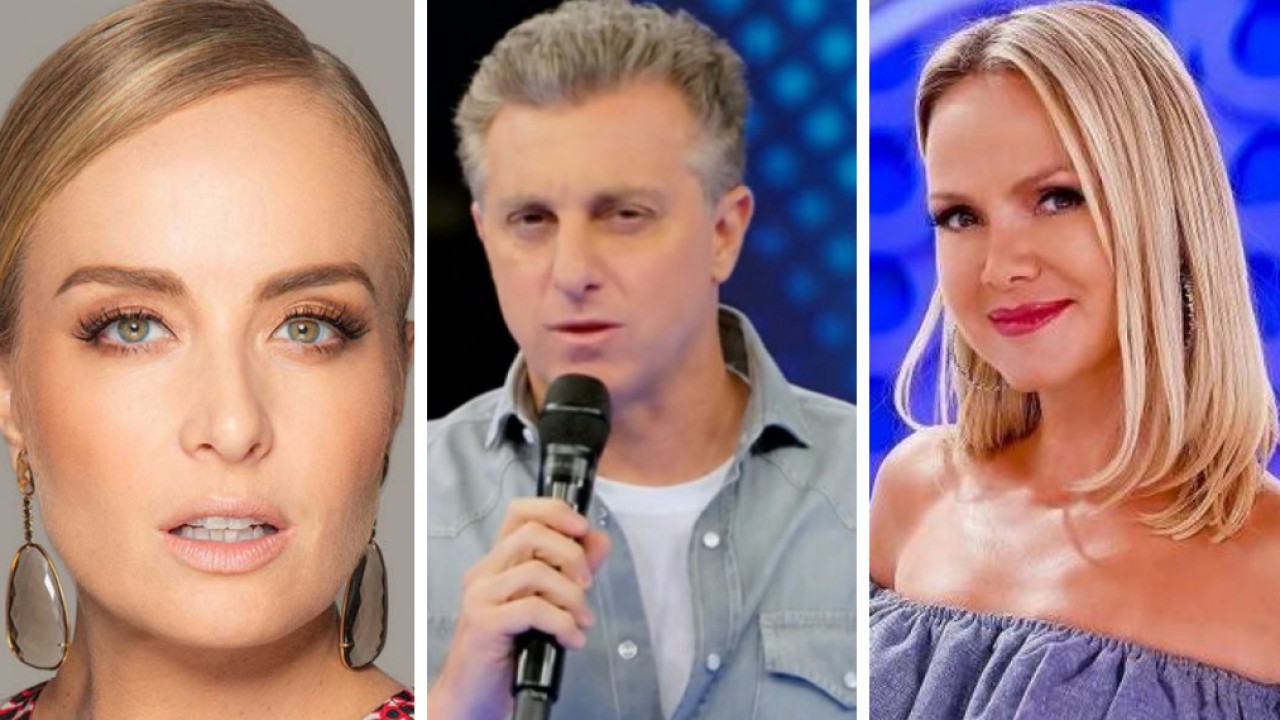 10 celebrities with Russian or Ukrainian roots 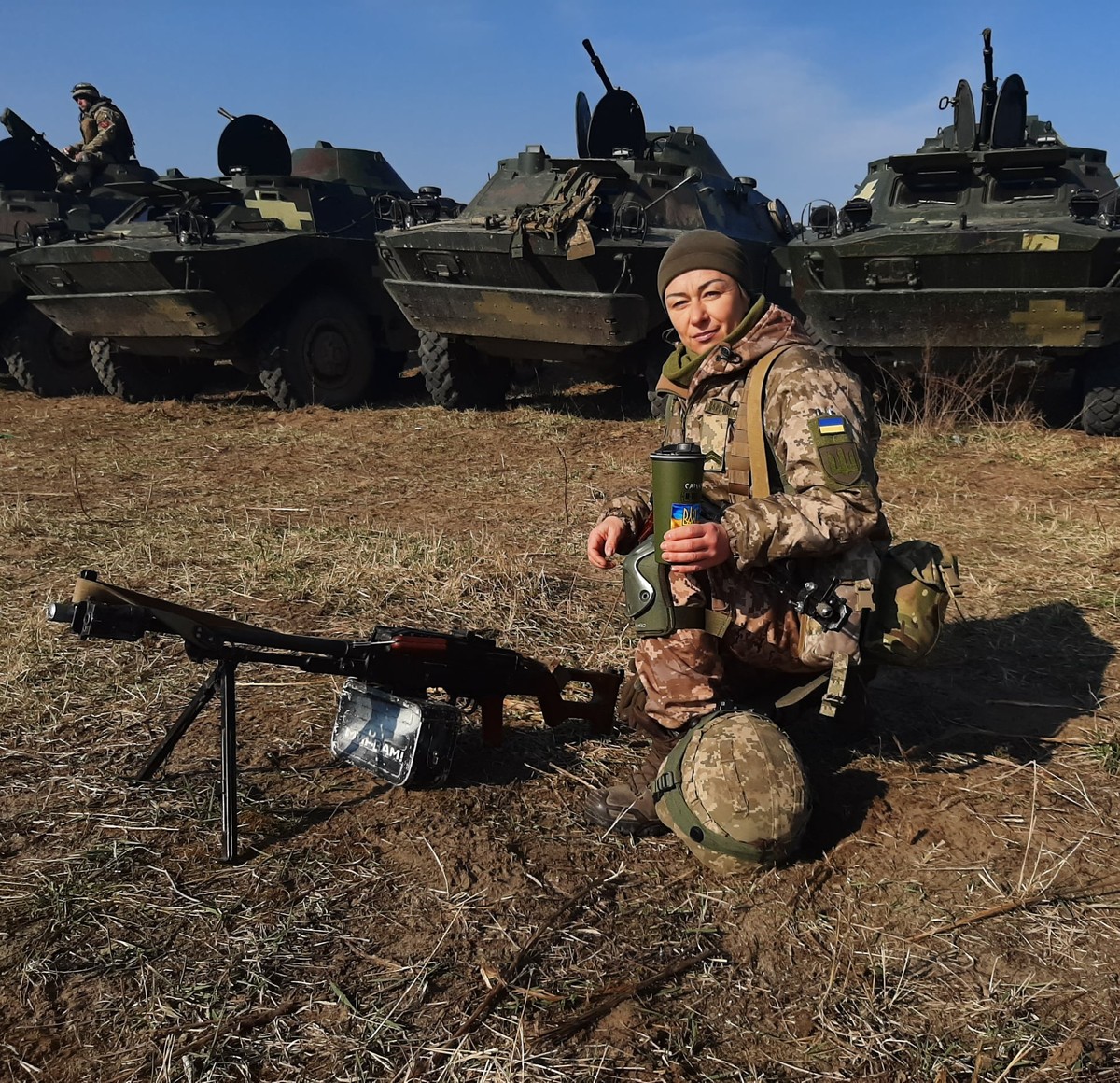 Will Superman and Wonder Woman appear in The Batman movie?