The Dallas Mavericks took advantage of another bad night from Chris Paul to assert the command of the court and tied the series with the Phoenix Suns at 2-2, winning by 111-101 this Sunday (8). The star scored just five points in 23 minutes on the court, in addition to being ejected after committing a sixth foul at the start of the last quarter. On the other hand, Luka Doncic and Dorian Finney-Smith were the main names of the match, combining for 50 points.

Thus, it was the 14th time in his career that Chris Paul is expelled for excessive fouls in his career. Of these, ten were in regular seasons and four in playoffs. Also, every time this has happened, the star’s team has never won, as well as tonight.

The Mavericks started to build their triumph in the first quarter, when they managed to open a great 12-point lead. From then on, the home team managed to control the opponent very well. On the other hand, the Suns didn’t know how to impose a good defense in the perimeter and allowed a high use in three-balls for the rival. As a result, Dallas made 20 long-range shots in 44 attempts (45.5%). The visiting team, on the other hand, added only nine shots out of 25 attempts (36%).

Despite the defensive performance below, coach Monty Williams saw another great performance from Devin Booker. The star ended the night with 35 points, seven assists and just one missed free throw in 13 attempts. In addition to Paul, Mikal Bridges was also far behind with just six points and nine shooting attempts.

Dallas, in turn, managed a good collective performance. After all, six players have passed double digits in scoring. Doncic ended the match with 26 points and Finney-Smith with 24. Furthermore, Jalen Brunson improved in the second half and scored 18 points, while Davis Bertans had one of his best games with the Texan shirt, with 12 points and four converted balls from the perimeter. .

The teams will face each other again for the fifth game of the Western Conference seminal series, next Tuesday (10), in Arizona, at 23:00 (Brasilia time). 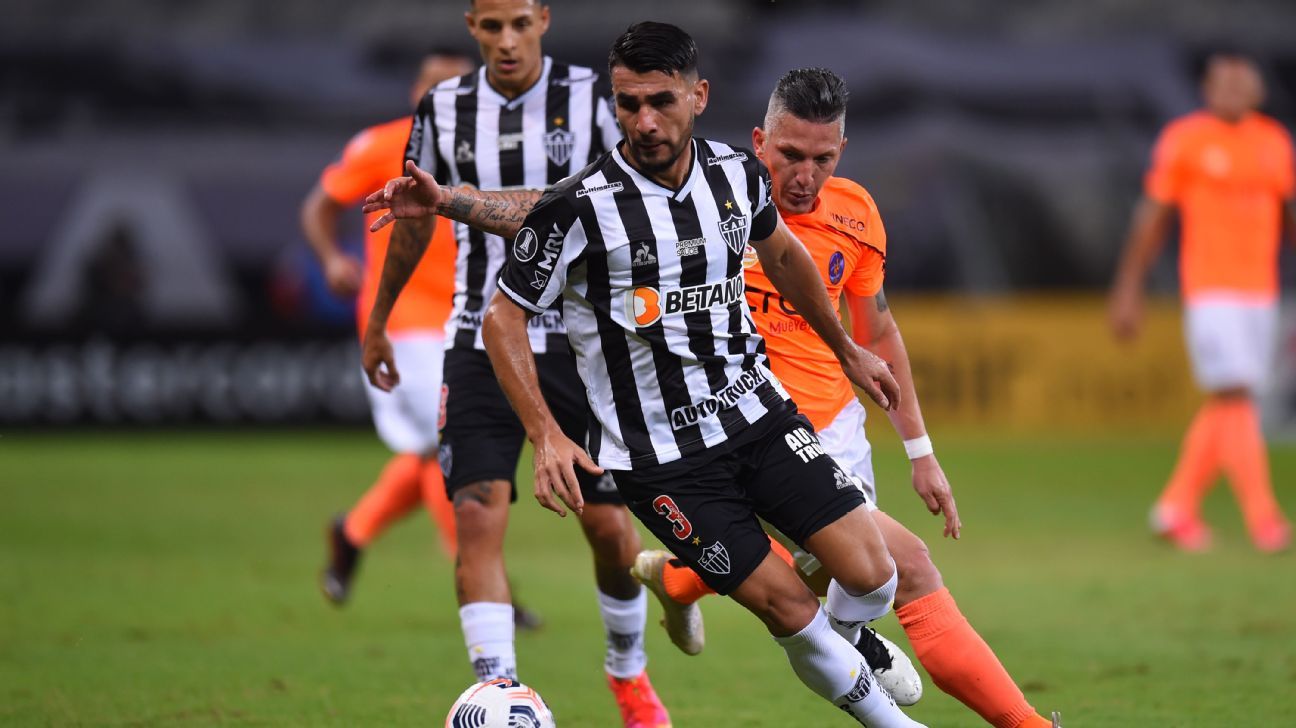 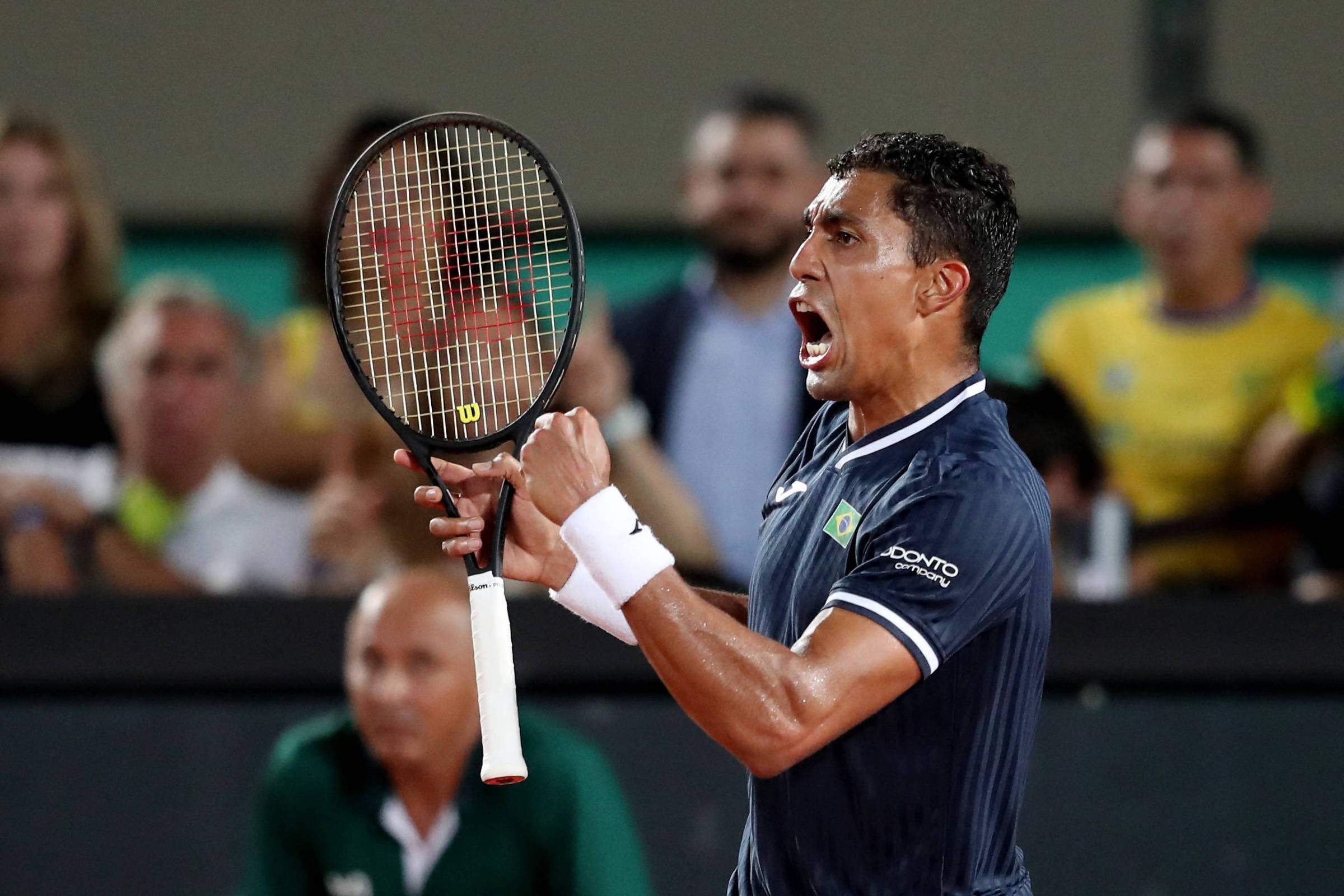 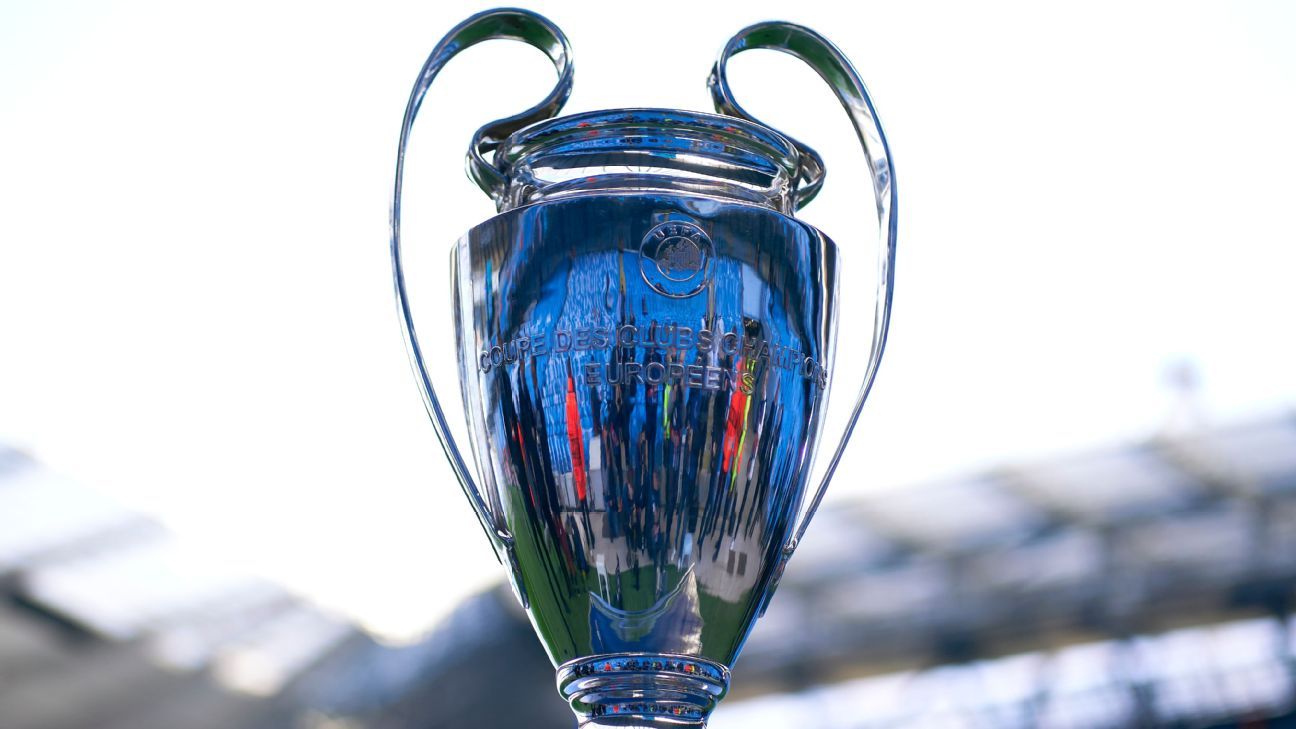 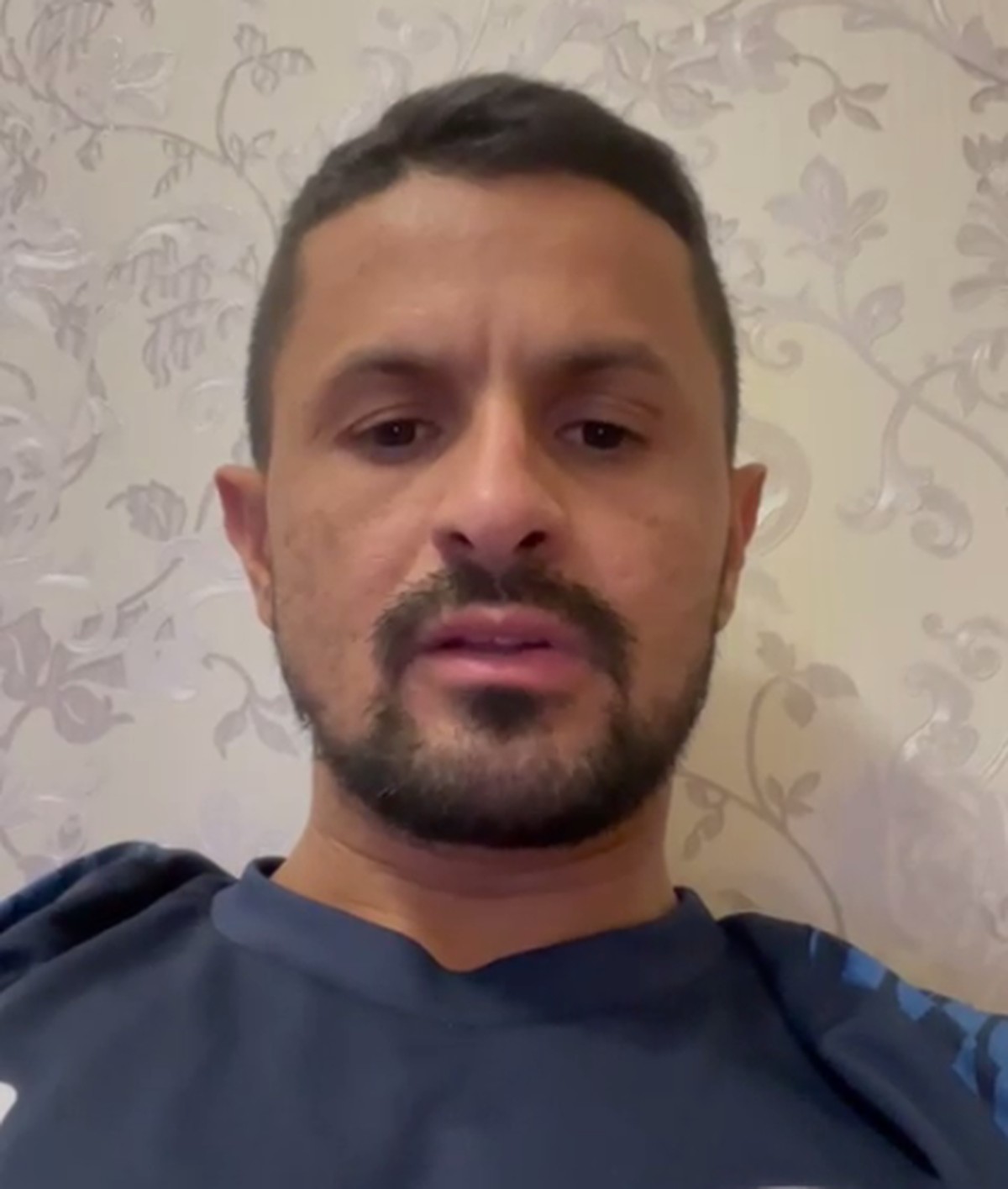