The film starring Dylan O’Brien ends a trilogy based on the books by James Dashner.

In the plot, Thomas (O’Brien) embarks on a quest to find a cure for a deadly disease and discovers that WICKED’s plans could have catastrophic consequences for humanity. Now, he has to decide if he will turn himself in to WICKED and trust the organization’s promise that this will be his last experiment.

In March 2016, Dylan O’Brien, who played Thomas, was seriously injured while filming. The actor was hit by a car while filming a sequence with cars and suffered bone fractures. As a result, filming was postponed and only resumed in February 2017, the film’s former release date. Finally, the film hit theaters on January 18, 2018.

There are six volumes that make up the Maze Runner universe. Despite The Death Cure wrapping up the main story, later books feature angles, details, and secrets that broaden the readers’ experience.

Extermination Order presents events before WICKED existed, before there was the Labyrinth, and long before Thomas entered the Glade. “The solar flares ravaged the Earth and destroyed the world that humanity considered safe…Mark and Trina were there when it all happened,” states the prelude’s synopsis.

While Maze Runner: Archives has a more formal and even documentary idea about this fictional universe, The Fever Code returns to the events before Run or diebut it already features well-known characters from the saga.

Previously known for his art direction and special effects work, Wes Ball took charge of the three films that complete the Maze Runner trilogy in theaters. The filmmaker had directed only short films until reaching the dystopian feature. The filmmaker has two big projects in the future: a new film in the franchise Monkey’s Planet and the film adaptation of The Little Guardiansa series of comics, books and games featuring characters created by writer David Petersen.

Love and Monsters: How did Maze Runner prepare Dylan O’Brien for the Netflix movie?

Maze Runner: A Cura Mortal is scheduled to air at 10:35 pm today (09), on Rede Globo. The complete trilogy is available in the Star+ catalogue. 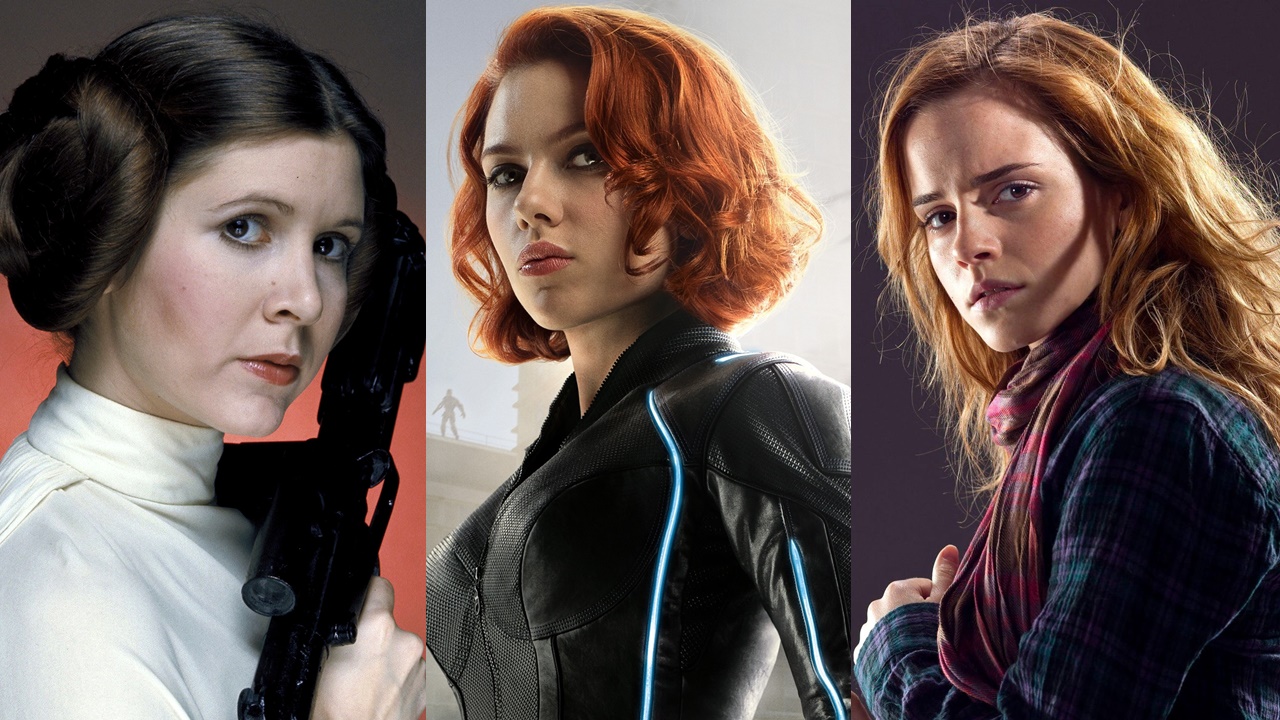 What is the Bechdel Test? Find out which famous films fail in female representation – Film News 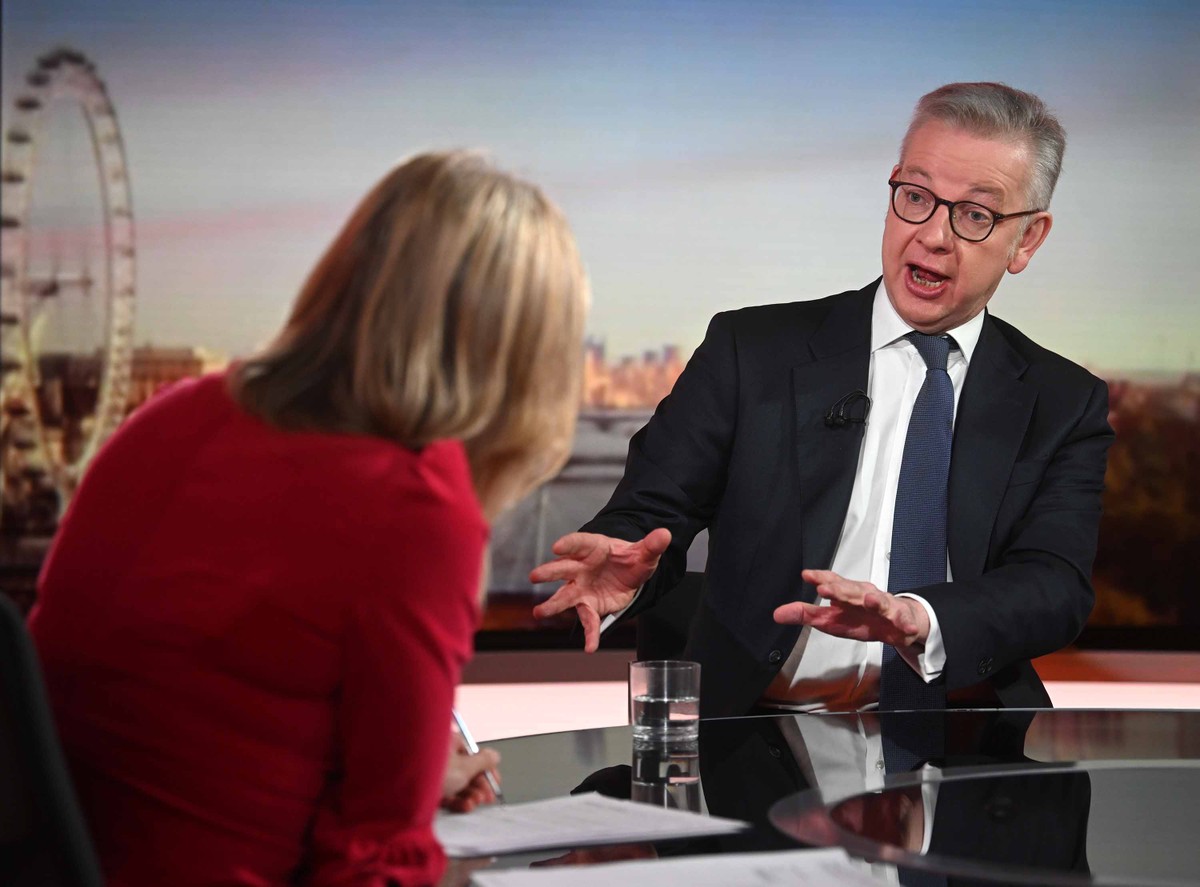 Russian convoy is seen at the border between countries 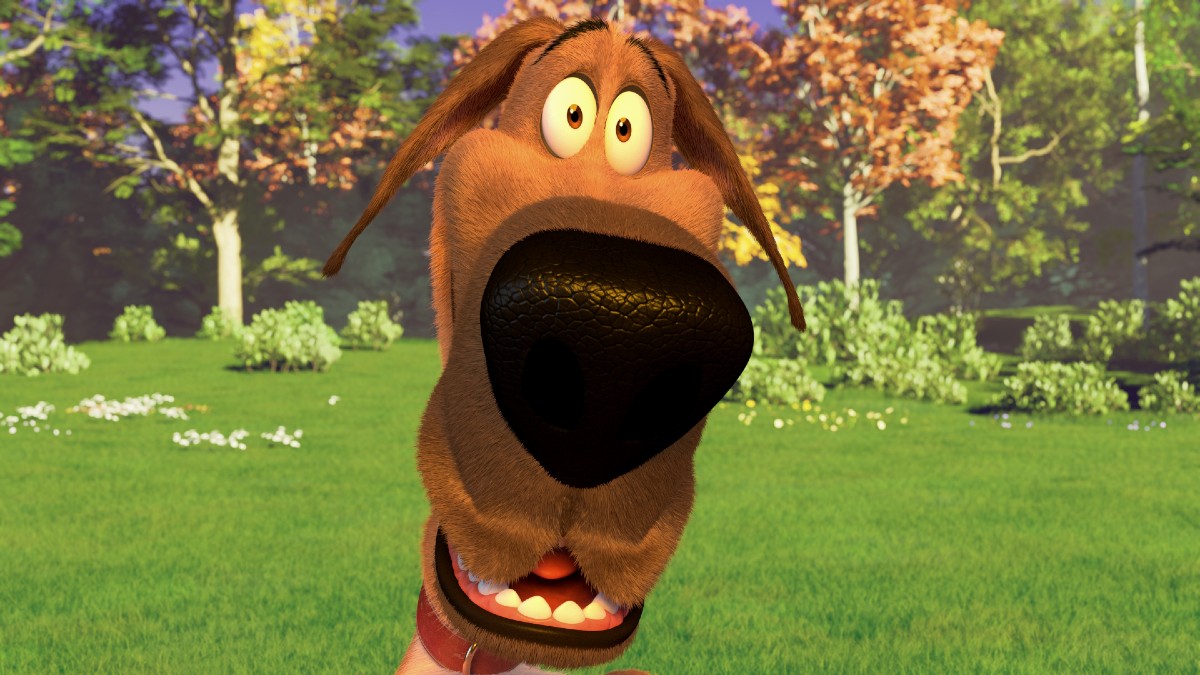